Bhaskar’s Arts Academy brings Sangeetha Sagaram, promoting the growth of Carnatic music in Singapore. Performed by Swathi Orchestra, Bhaskar Arts Academy’s Youth Orchestra, it is considered to be one of the most challenging repertoires yet. 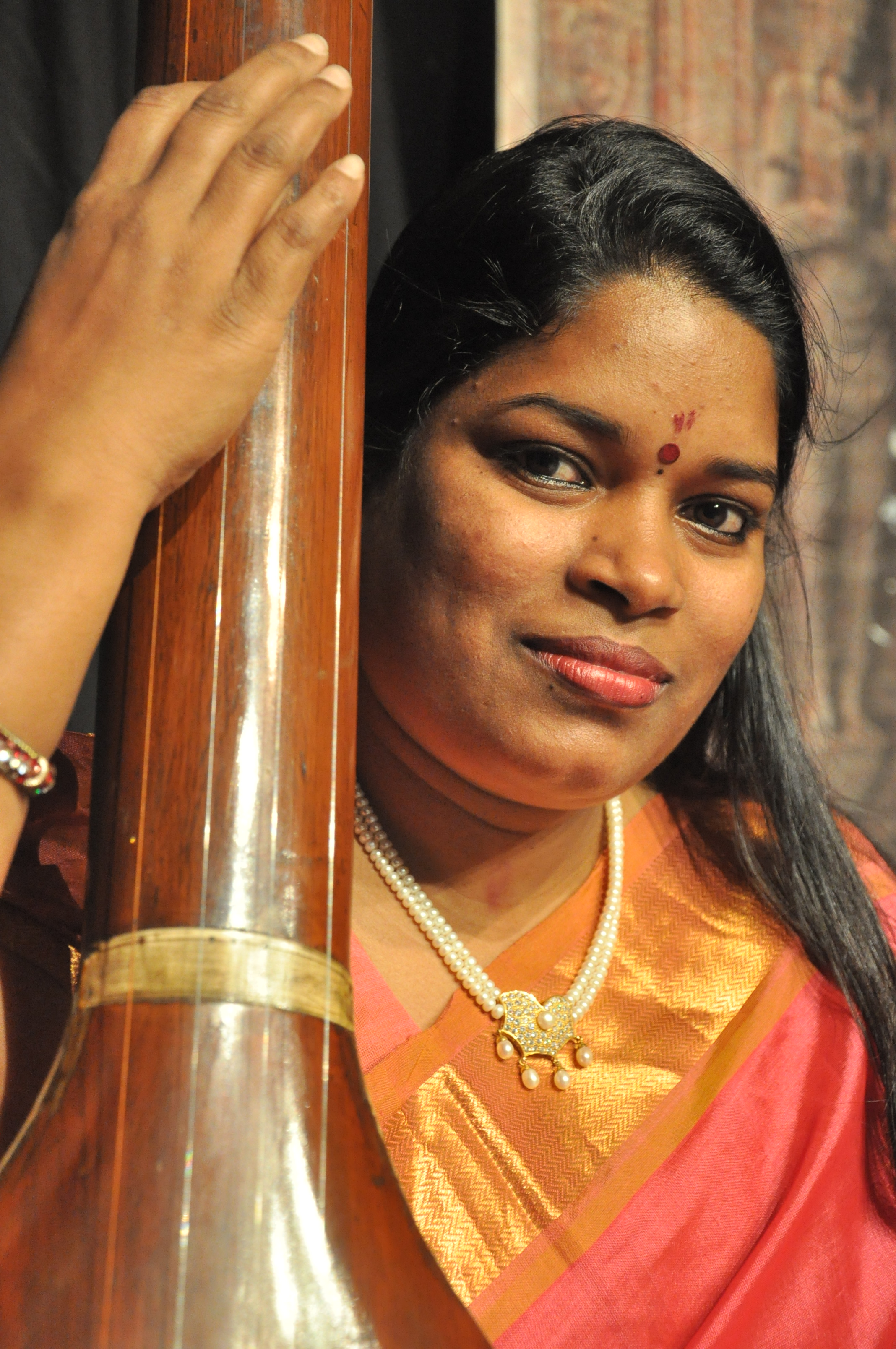 Trained by vocalist Arasakumari Nagaradjane, Swathi, formed in 2015, is a group of 13 members who have grown to become an orchestra to watch out for locally. Following the format of a traditional Carnatic music katcheri (repertoire), Sangeetha Sagaram starts with a Varnam and ends with a Thillana and showcases a variety of raagas (melody) and thalaas (rhythm) in between.

Connected to India asked the vocalist why some of the compositions are considered tough. “Speed variations are normal in a Varnam, where the first half is sung at one speed, and then repeated in a faster tempo. But in Sangeetha Sagaram we have incorporated numerous quick switches between the speeds right from the get-go. It is hard to master but definitely perks up the piece,” Nagaradjane said.

“The arrangement in some pieces are challenging too as it involves split parts between vocals and instruments. This requires all the members to be alert and focused as even if one person misses the beat, the intended effect will be lost, or worse, the entire piece may turn out to be a disaster. We have incorporated an Abhang in the repertoire too. Not only are the lyrics in Marathi, which none of the artistes understands, but the required Hindustani style of rendering it meant the members had to master a new technique,” the conductor and trainer added. 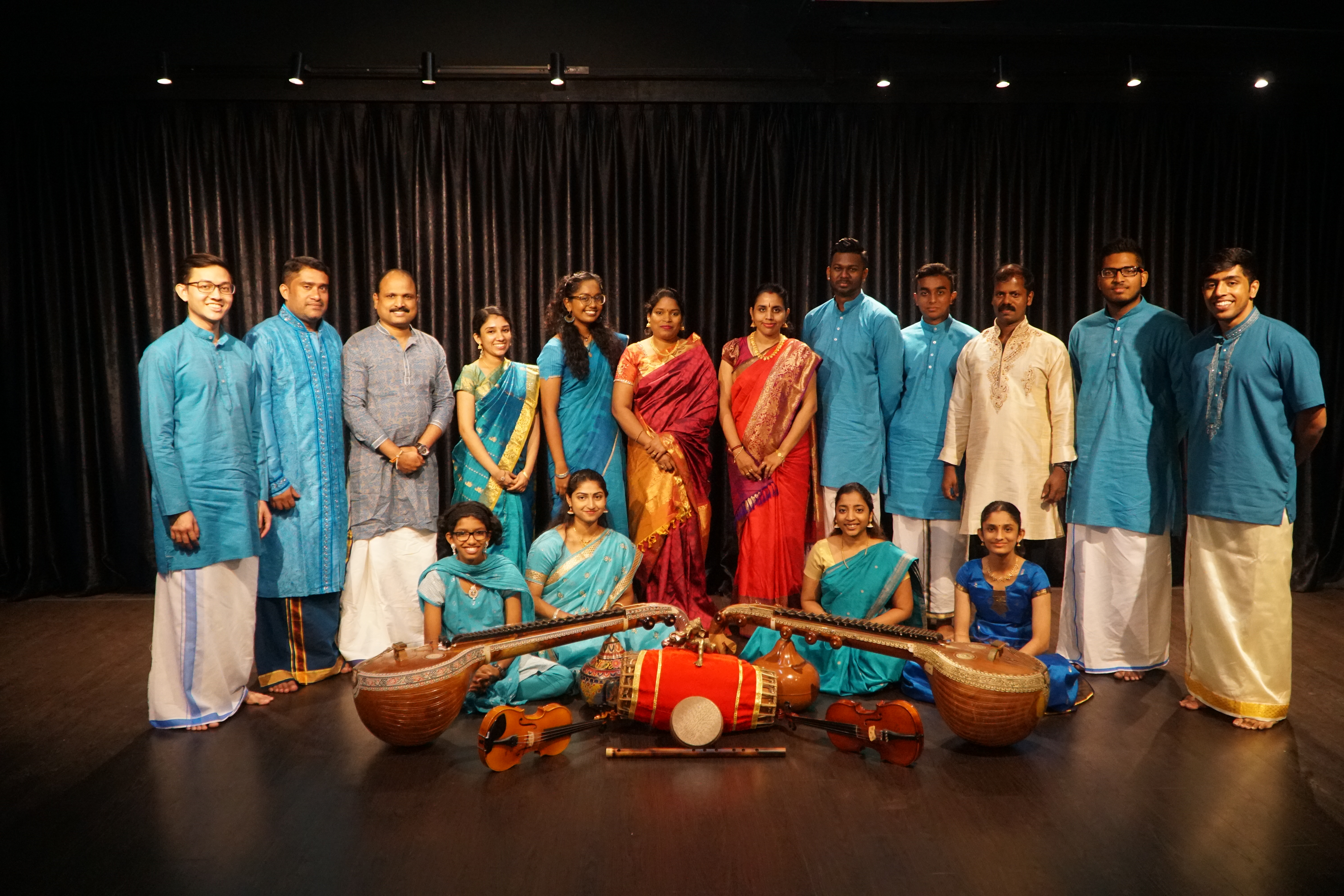 Talking about the importance of performing in front of an audience Santha Bhaskar, Artistic Director of Bhaskar's Arts Academy, said. “Performing artistes need an audience that cheers and claps for them. Equally important is an audience that critiques as that is the only way the artist is able to grow, build confidence and mature. Every performance is equal to 10 rehearsals,” she said. 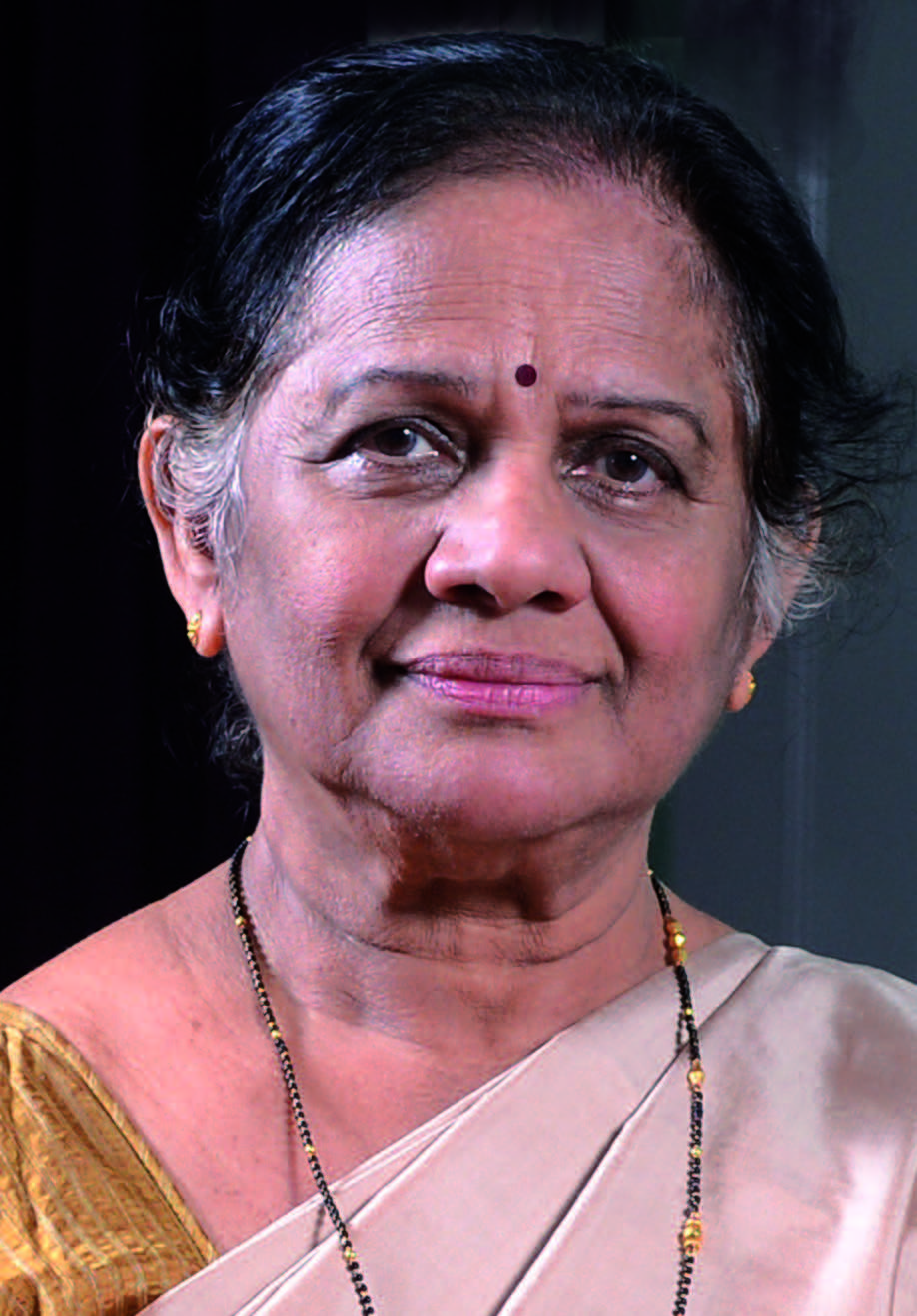 Sangeetha Sagaram will be held on March 18 at Goodman Arts Centre Black Box, at 7:30 pm.

Also read: A rendezvous with the cast of Brihannala-Arjuna’s Disguise

Swathi Orchestra, named after the birth star of Bhaskar Arts Academy’s founder KP Bhaskar, was formed in 2015 with the intention of promoting the growth of Carnatic music in Singapore. Swathi comprises vocalists, flautists, vainikas, violinists and percussionists, each with at least 10 years of Carnatic music training.