A rendezvous with the cast of Brihannala-Arjuna’s Disguise

Brihannala - Arjuna’s Disguise, a musical dance extravaganza, is all set to leave you awestruck with its magnificent performance on November 5 at Esplanade Theatre Studio. Presented by Bhaskar’s Arts Academy of Singapore with Amrita Performing Arts of Cambodia, the performance will present a lesser-known episode from the epic Mahabharata.

The events during the final year of the Pandavas’ 13-year exile will be re-created with the expression of dance. Here is a glimpse of the key cast who have explored the cross-cultural expressions of an episode from the Mahabharata through the art of choreography. 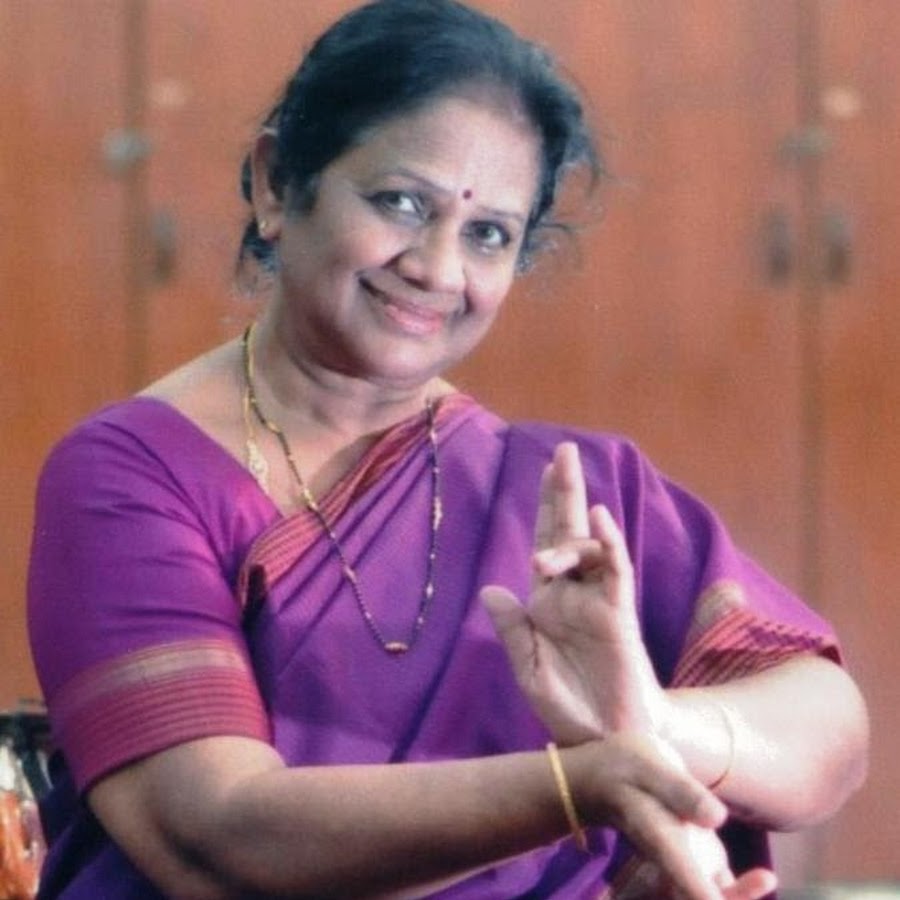 Santha Bhaskar, Artistic Director of Bhaskar’s Arts Academy, has become synonymous with her unique choreography over the years. With her commitment to tradition coupled with her innovative spirit of cross-cultural explorations, her works like Butterfly Lovers (1958), Manohra (1996), People Get Connected (2006), CHAKRA (2012), Advaith (2015) and Rasanubhava (2017) speak for themselves and continuously raise the bar. In 1990, Santha Bhaskar was conferred the Cultural Medallion award, and more recently the Bintang Bakti Masyarakat (Public Service Star) 2016 for having distinguished herself in the arts.

Also read: Legend of Arjuna’s disguise as eunuch Brihannala to be recreated in Singapore 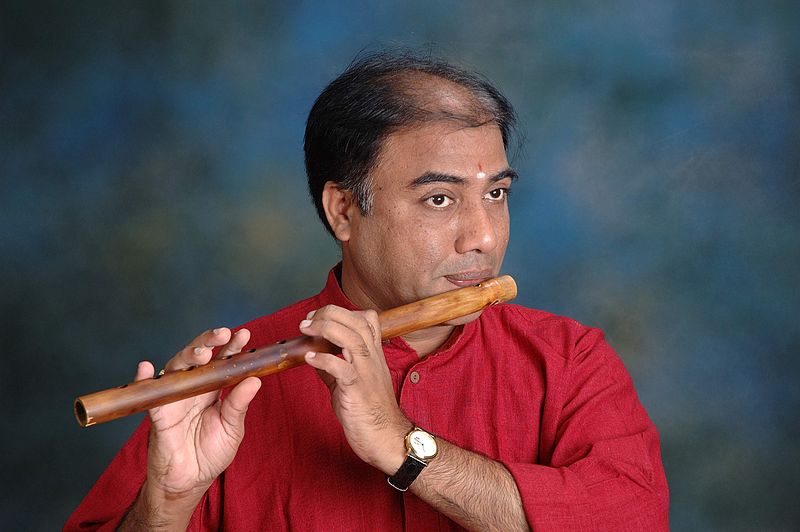 Emerging as an accomplished and award-winning flautist in the Indian classical circle, BV Balasai quickly mastered the nuances of the flute. Son of acclaimed flautist B Sudarsana Rao, this versatile and multi-faceted musician has displayed a keen sense of innovation in his compositions and arrangements. Adapting to new ideas, he has grown from strength to strength not only in classical music but also in the film and fusion genres as well. As a composer, he has composed music and has been a music director for many Indian classical jazz and contemporary dance ballets. Balasai has a string of laurels to his name including Yuva Kala Bharathi, Asthana Vidwan and Venugana Visharada. 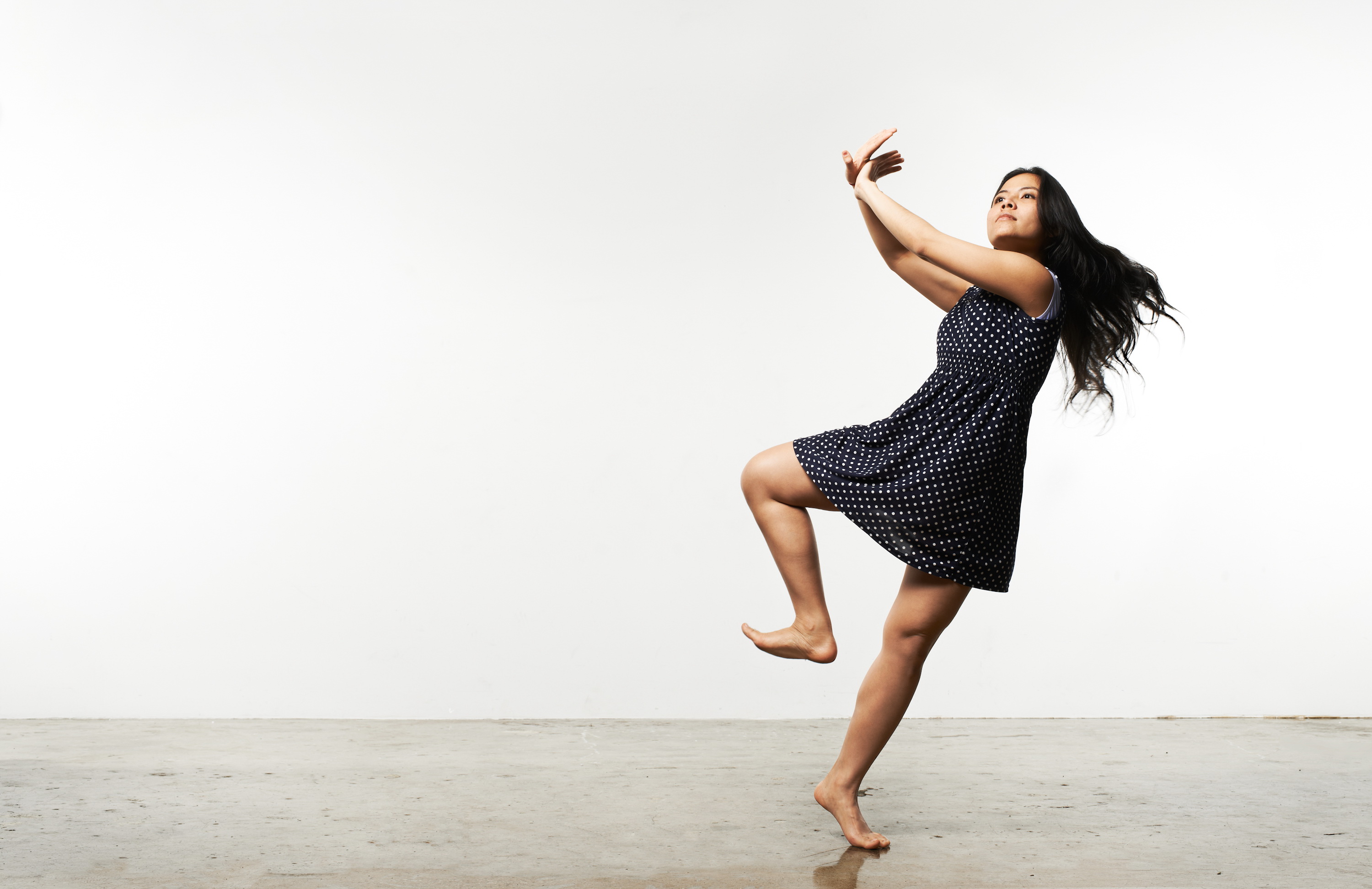 Starting her career touring nationally and internationally with the Royal Ballet of Cambodia, Chey Chankethya is now one of Cambodia’s most prolific choreographers. Kethya’s works have been presented at the Singapore International Festival of the Arts, Bangkok International Arts Festival and Season of Cambodia festival, amongst others. With a Fulbright scholarship, she completed her degree in Dance/Choreography at the University of California, Los Angeles (UCLA) where she also received the OS Mostin Award. 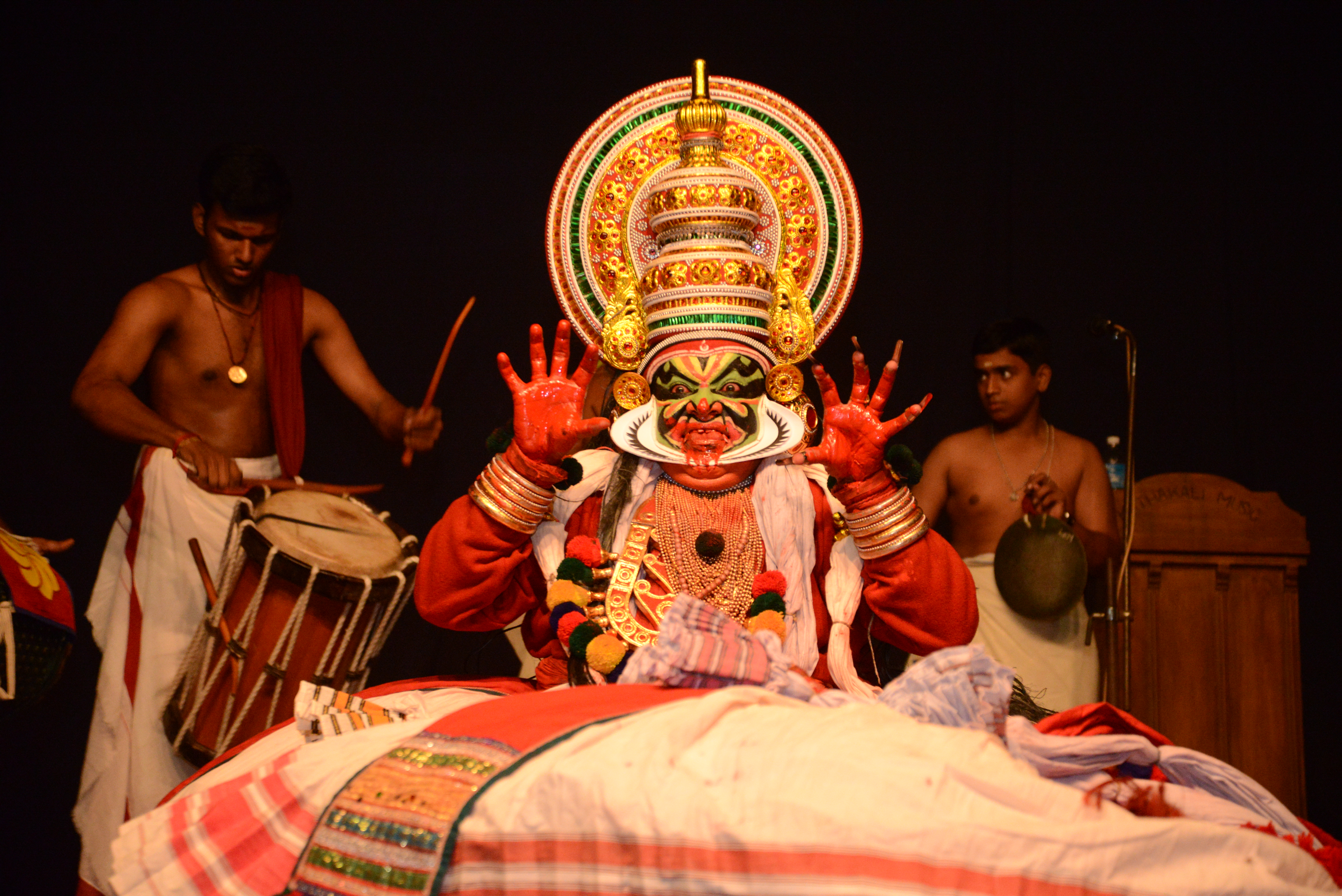 Biju started learning Kathakali at the age of eight and got his degree in Kathakali "Vesham" from Kerala Kalamandalam Deemed University. Since joining Bhaskar’s Arts Academy in 2001 he has choreographed innovative Kathakali pieces such as Thadaka Vadham in Tamil, Cherita Singapura in Malay, Lady Spiders in Mandarin and the Shakespearean story King Lear in Malayalam. He has also written and published a new Kathakali story, Satyavathiparinayam (2008) under the pen-name ‘Vanamali’. For his dedication to the art, he has received Vellodi Medal and Vallathol scholarship from Kalamandalam, as well as titles such as “Natya Kala Nipuna” and “Natya Kala Bhushana”.