Best of Q & A from Shashi The Roar In Singapore

The session with Dr Shashi Tharoor in Singapore on April 27 wouldn’t have been as engaging without the utmost curiosity of the audiences. It led to an energetic pooling of many thoughts under the sun, from questions around the Indian judiciary to Gujarat model to Modi’s China policy. 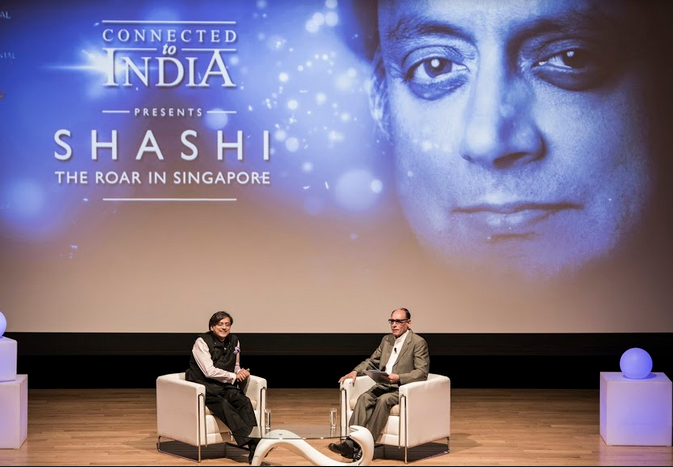 Here are some of the significant questions asked by the audience in Singapore present during Shashi the Roar in Singapore moderated by Vikram Khanna, Associate Editor of the Straits Times.

Question: 37 largest PSUs are sitting on USD16 billion of access cash and USD26 million of loans. If India were to reorganize the PSUs under the common investment company like Singapore did, then these loans can be refinanced, and debt can be repayed. But both haven’t been done both under UPA and NDA. Why ignore such a low hanging fruit?

Dr Shashi Tharoor: I do believe that any government doesn’t need to be in the business of running hotels, manufacturing condoms and consumer goods or running airlines. Modi in 2014 campaigned for the government to be in business, but ironically did nothing to live up to that. In practical, he adopted the approach he did in Gujarat which is it’s my government and I’m leading the business better than a businessman, and therefore, PSUs have always been run by the government. There is no consensus yet within the political establishment. Since I was NRI myself and was out for so long, so I see not politicians have a love for PSEs like it used to have, but there is still the feeling that PSEs hold the family treasure. 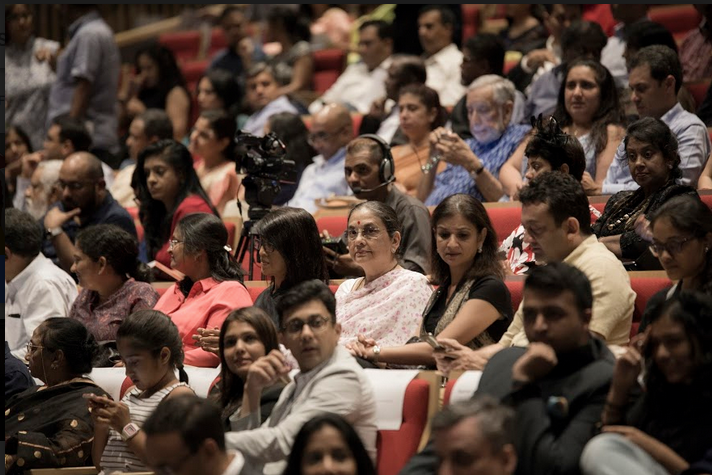 Audience engaging during the Global Leaders Series in Singapore. Photo: Connected to India

Question: How do you woo people like us, urban Indians who voted for Modi looking at the Gujarat model thinking he’ll replicate that for India? How do you make it a positive narrative for Congress?

Dr Shashi Tharoor: You’ve said that Congress hasn’t come out with a positive narrative which I think is not entirely true or entirely fair. Any opposition party is there to oppose, therefore, when BJP was contesting, they would say negative things for UPA and when BJP is in the government, we’ll also say negative things about them. That’s somehow built into the nature of democracy and it’s not going to be different anywhere. I think you should look at negatives as fair critics made in order to demonstrate that the government is not living up to what it claimed for. The BJP has been outstanding in marketing as compared to their actual actions. The only way to counteract is by standing up and say sorry this is where you are wrong and here are the facts and figures. There is the negative narrative, but it’s not the only narrative. The only narrative can’t be there because in any situation you bring out an alternative agenda largely when you’re contesting in an election. In Karnataka for example, we released the manifesto yesterday as a promise to create more jobs in next five years which is more realistic than BJP’s promises. There is a determination to put money in certain areas. So there is a positive narrative as well, but in a normal course, politics and democracy are tend to be around opposition to government initiatives or government in action.

Question: You are the parliamentary committee chair. We have Prime Minister Modi is in China so what issues you think should be on the table?

Secondly, we do need to frankly talk about economics. We had initially opened up quite a bit to China, we have a few like business enterprises, IT sector and so on. That’s because China wants to learn IT skills from Indian companies. For Pharmaceuticals competition with us, they don’t want Indian companies selling Pharmaceuticals to China. So, these are the issues to talk about.

Third, we can offer more investment opportunity. I’ve wondered why no offer their corridor through Indian territory to a good port in Gujarat. Because it’s more accessible to the Arabian sea. Of course, the gulf is the main target. 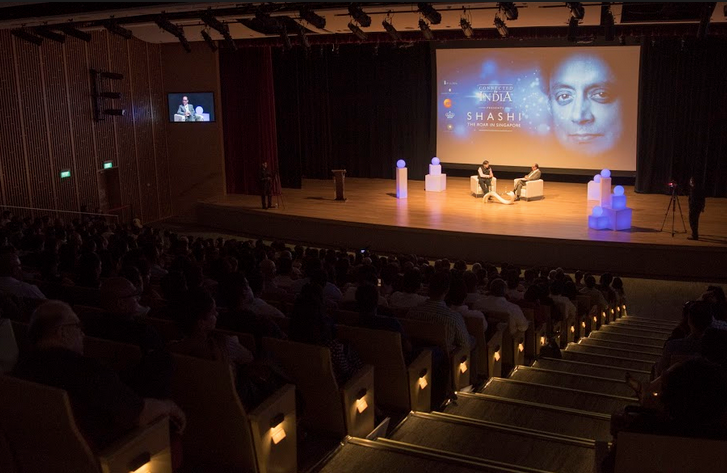 "Andhra Pradesh CM Chandrababu Naidu says he will replicate Amravati into Singapore. It’ll be fascinating to see what can be replicated from Singapore" - said Dr Tharoor. Photo: Connected to India

Question: What is it that drags India down instead of having soft power like Ayurveda, yoga, Bollywood, etc.

Dr Shashi Tharoor: I don’t know how you are familiar with the concept, but hard power is a power of the military and soft power is a power of attraction, particularly culture attraction. Like Vikram mentioned yoga, Ayurveda, Indian fashion, Indian restaurants, all these things build up soft power. China has restaurants, not other things. They have Kung-Fu and movies, but Bollywood is far more successful. What brings us down is an issue of possible weightage. One thing is troubling hard power is exercised and soft power is evoked. It’s like when you hear the name of a place or country, what are the ideas that evoke in your mind. It’s all branding concept. A brand has to evoke in certain association in the minds of the consumer. When you read any article about India, nine out of 10 times it’s a negative article. It’s about discrimination against women and Muslims, it’s about sexual attacks on minorities, it’s about caste discrimination on Dalits, these are the things dragging down the image of India around the world.

Question: Can you have soft power without the hard power? 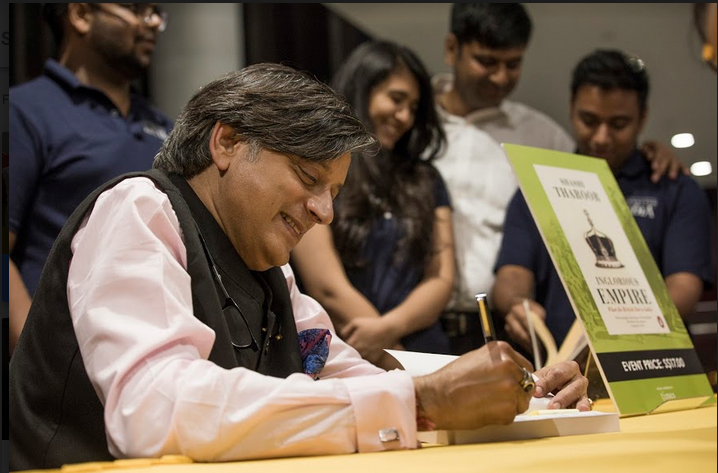 Question: 6-7 years ago, young Parliamentarians from the Congress party came over to Singapore when Congress was ruling, and they were supposed to study the Singapore model and see what could be replicated in India. I understand India is very vast and diverse and there is no comparison between Indian and Singapore, but Singapore is well-known for its governance, and there are elements of that which can be taken.

Dr Shashi Tharoor: Many things in Singapore are admirable. Housing, public transportation is remarkable. Waste management, electricity, you are a model in all sorts of wings. Singapore was like a nap where you can control the restrict how many people came in through immigration. You want to increase your population, you can choose. Even in housing if you want to develop ethnic quarters. You’ll be able to ensure all that. India has a much larger society and would have some challenges replicating any of these examples I’ve given.

There is one CM Chandrababu Naidu who says he will replicate Amravati into Singapore. It’ll be fascinating to see what can be replicated from Singapore. 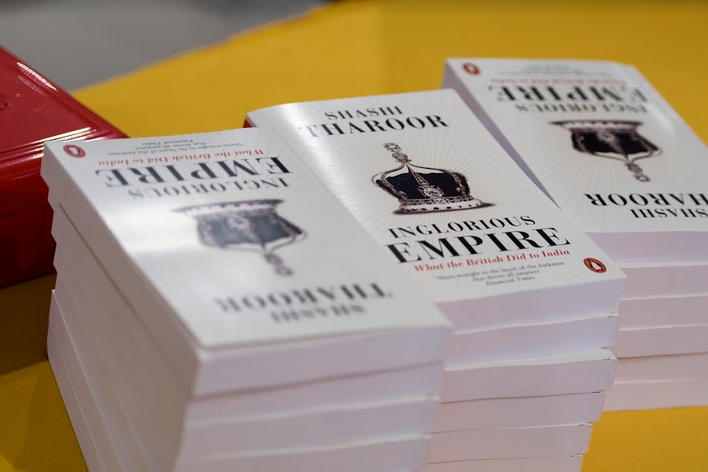 "An independent judiciary is essential in any democracy"- concluded Dr Tharoor. Photo: Connected to India

Dr Shashi Tharoor: There is a perception that judiciary is under severe stress. We have never seen so far in 70 years of independent India a move to impeach the Chief Justice signed by 64 members of Parliament. Such a call is a serious matter. We’ve also seen for the very first time in the history of independent India before more senior judges after chief justice addressing the President about the dangers being faced by the judiciary. We have seen an extraordinary form unanimous recommendation from the Supreme Court justices was rejected. We have had certain decisions of the judiciary being legitimately open to questioning in relation to a large number of judicial decisions.

There are some concerns and I think they left to be designed in a political system which cannot control each other and constructed in a healthy way. An independent judiciary is essential in any democracy. 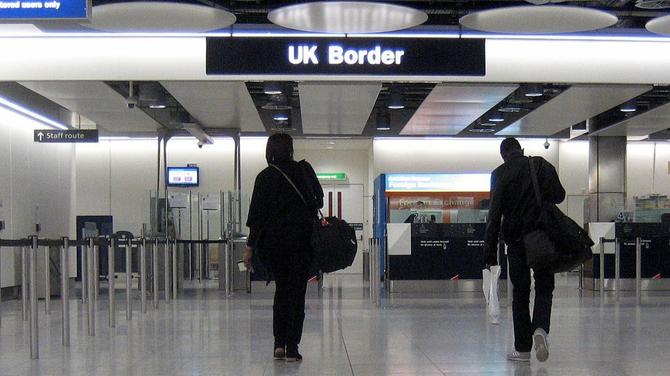 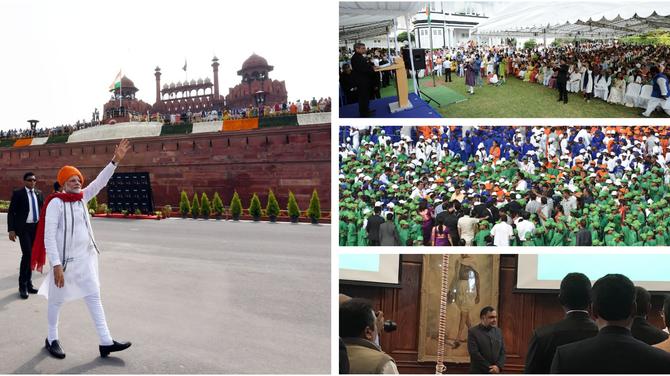 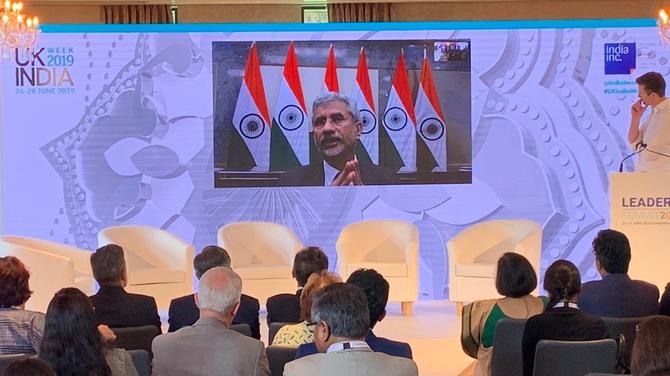 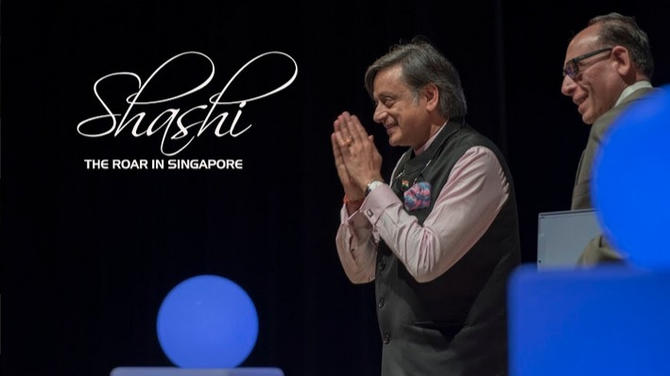 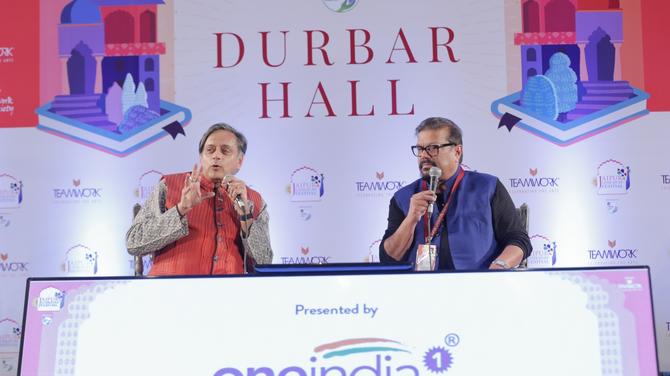