Classes will start in January 2017 and go on for three years. The coding classes are meant for the children aged between eight and fifteen from low-income homes. Sign-ups for the classes will open next month. Participants and their parents will get to tour the Google office. 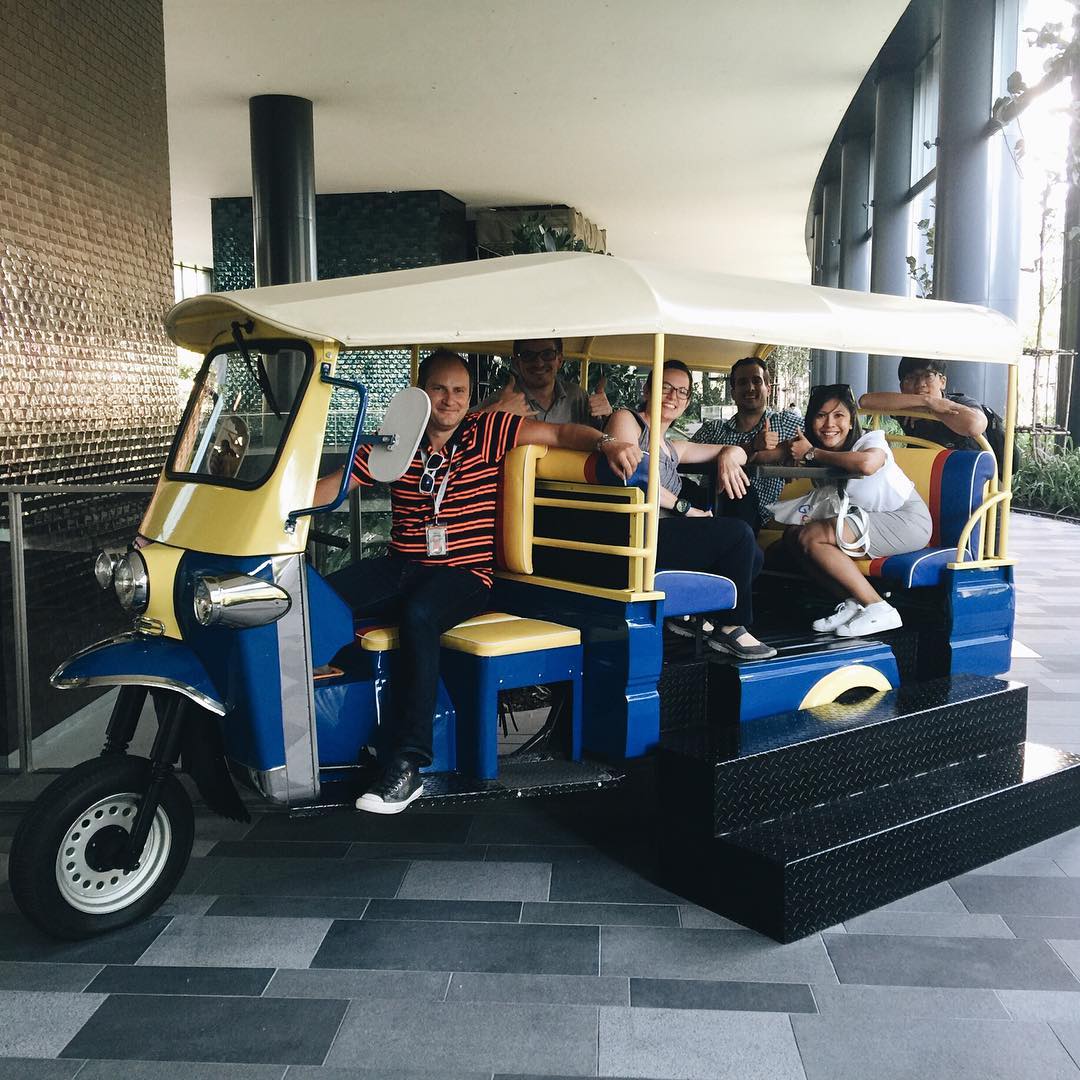 Not just the kids from humble backgrounds, but Google has made sure that half of the children that enroll for coding classes are girls. Photo courtesy:Vulcan Post

Google made the announcement at the official opening of their new office in Mapletree Business City II, Singapore on November 2016. From just 24 Googlers in an office in Collyer Quay in 2007, the company’s head count has reached 1,000.

Prime Minister Lee Hsien Loong, who was at the official opening said, "It's our programme to make Singapore a smart city - lots of ideas go into that. But we hope that Singapore will be able to add something to Google, to help Google thrive, and in the process, Singapore thrives as well."

While explaining this latest move by the company, Caesar Sengupta, VP of product development, said, “We feel like many professions here have a very high level of respectability and we want to make sure technology and the creative industry get to that point where kids, parents, families want their children to grow up to be technologists.” 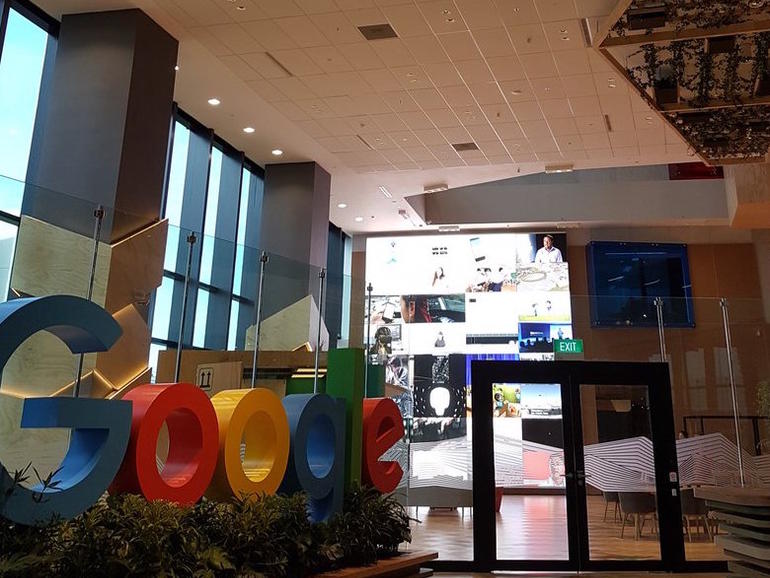 The coding classes are meant for the children aged between eight and fifteen. Photo Courtesy: ZDnet