Amidst her weeklong visit to Southeast Asia, US Vice President Kamala Harris today accused Beijing of coercion and intimidation to back unlawful claims in the South China Sea. 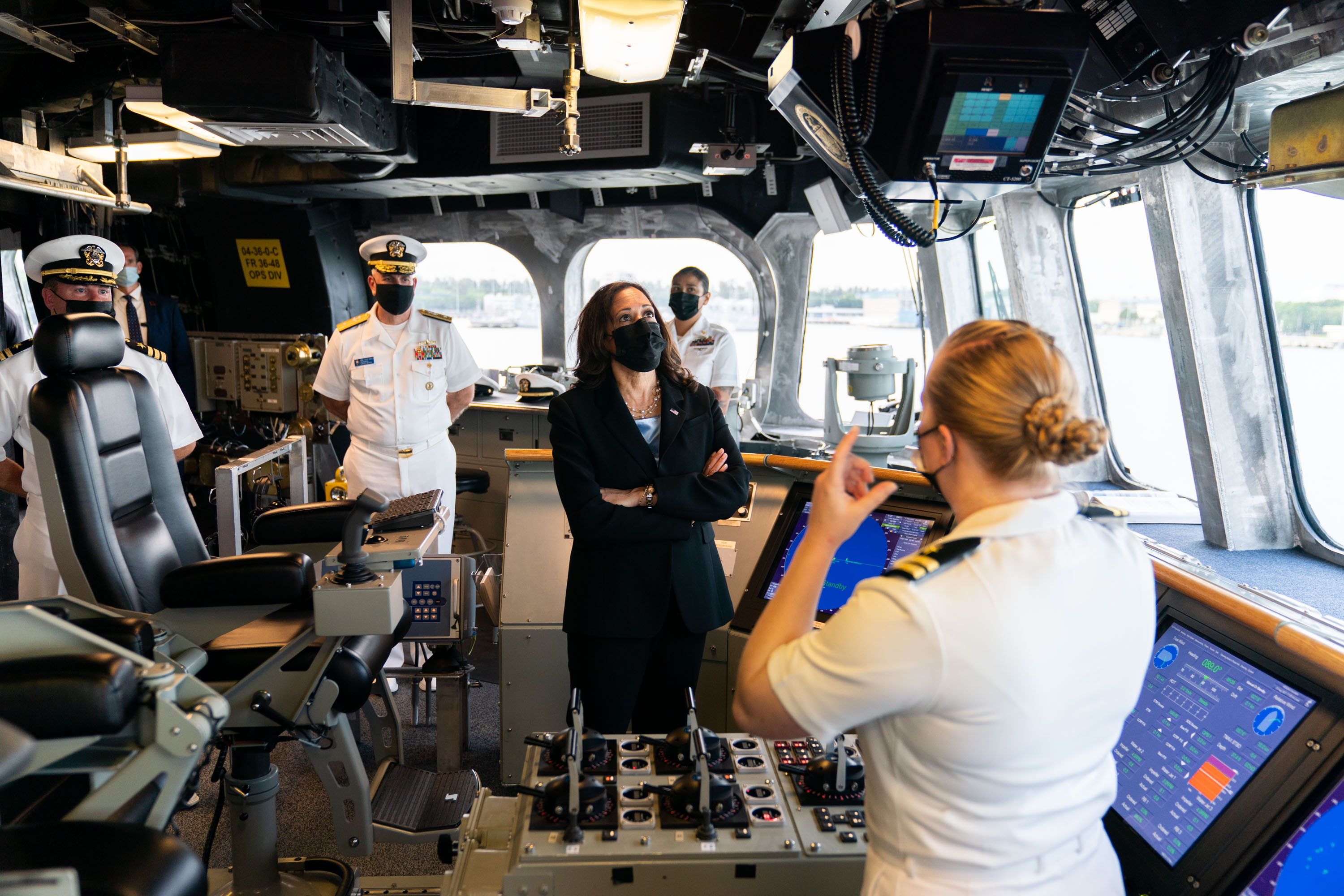 In a speech in Singapore, Harris laid out the US vision for the region. Photo courtesy: Twitter/@VP

In a speech in Singapore, Harris laid out the US vision for the region built on human rights and a rules-based international order and sought to solidify a US pivot towards Asia.

"The US has deep and enduring strategic interests in Southeast Asia and the Indo-Pacific, which is why our security presence matters. Thank you to our sailors and all our servicemen and women for your service and sacrifice, and the work you do every day to protect the country," she said.

The US administration has called rivalry with China “the biggest geopolitical test” of the century and Southeast Asia has seen a series of high-profile visits by top administration officials, including Secretary of Defense Lloyd Austin.

In response, China’s foreign ministry spokesman Wang Wenbin said the “order” that the United States wanted was one in which it could “wilfully slander, oppress, coerce and bully other countries and not have to pay any price”.