As the deadline for filing income tax returns approaches, expatriates and foreign citizens and all others who have not linked their PAN and Aadhaar cards are facing the possibility that their returns will go unfiled or be delayed.

Similar to applying for a new PAN card without an Aadhaar card, the issue Indian citizens are facing involves no option to electronically file their tax returns without an Aadhaar number. Their troubles are compounded by the fact that since 2013, all taxpayers with an annual income of more than INR 5 lakh are required to file their returns online. 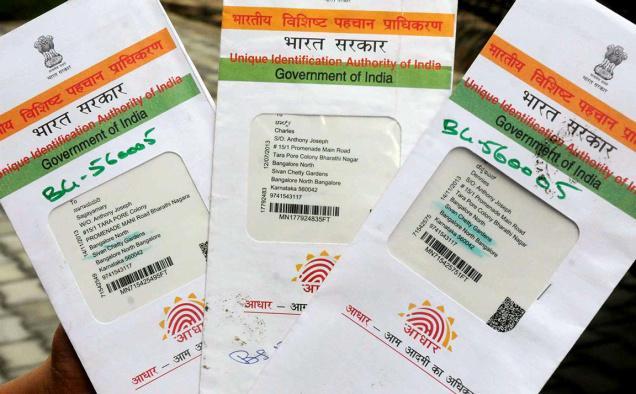 “In several cases, the income tax e-filing system is not allowing expatriates to upload their returns without Aadhaar as they have been tagged as Indian citizens in the income tax database,” said Amit Maheshwari, partner at Ashok Maheshwary & Associates LLP.

The government is looking at the possibility of providing some relief to taxpayers. Sources in the government said that the tax department had received several complaints and letters from taxpayers who have expressed their inability to link the two identification numbers, with many representations coming from senior citizens.

Several non-resident Indians have expressed concern over the way the current system has been put in place, and have urged the government to review the regulations. Sources said a decision on the issue is expected soon as the government does not want taxpayers to face difficulty filing their returns. The last date for filing tax returns is July 31.

One option being considered is allowing the affected to file their tax returns on paper for authentication.

Section 139AA of the I-T Act has made it mandatory to quote the Aadhaar number or the application number for I-T returns filed on or after July 1 this year.

Optional reporting of details of one foreign bank account by the non-residents in refund cases.

​NRIs and expats are facing other issues while filing their tax returns as well. In some cases, they are being asked to provide details of foreign bank accounts even though it is not mandatory under the law unless they are applying for a tax refund. In addition, some were unable to upload their returns on listing certain countries of residence.

They all are set to miss the July 31 deadline for filing income tax returns due to snags in the e-filing system.