Non-resident Indians (NRIs) will not have to give details of their bank accounts held outside the country while filing their income tax returns if they are not seeking refunds, the Central Board of Direct Taxes (CBDT) said yesterday.

"It (providing details of foreign bank accounts) is not mandatory. It is optional. It is for cases where refund is sought," CBDT Chairman Sushil Chandra told reporters on the sidelines of an event to celebrate the 157th Income Tax day.

Non-residents,who are claiming refund & not having bank a/c in India may furnish details of one foreign a/c in ITR for issuance of refund.

Facility has been provided in ITR utility for reporting of details of bank a/c by non-residents,who don't have a/c in India &claiming refund

The department's top boss said this when asked to clarify if it was mandatory for NRIs to provide the details of their foreign bank accounts in certain return forms like the ITR-2.

That column in the income tax returns (ITRs), Chandra said, is to be filed in "only one condition, that is, if they (NRIs) are seeking a refund."

The CBDT, the policy-making body of the Income Tax Department, had brought out new ITRs on March 31 this year. A newly introduced column in ITR-2 seeks "details of foreign bank accounts held (including any beneficial interest) at any time during the previous year" from the assessee or the filer. 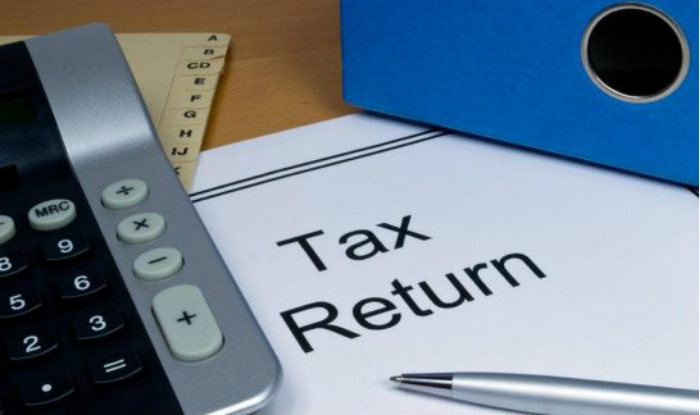 NRIs will have to give details of the account they want the refund credited to. Photo Courtesy: india.com