Anindita Ghosh, the maker of multiple-award winning films such as ‘PsychoLogical’ and ‘Love Yours Truly’, is back with three more featurettes. 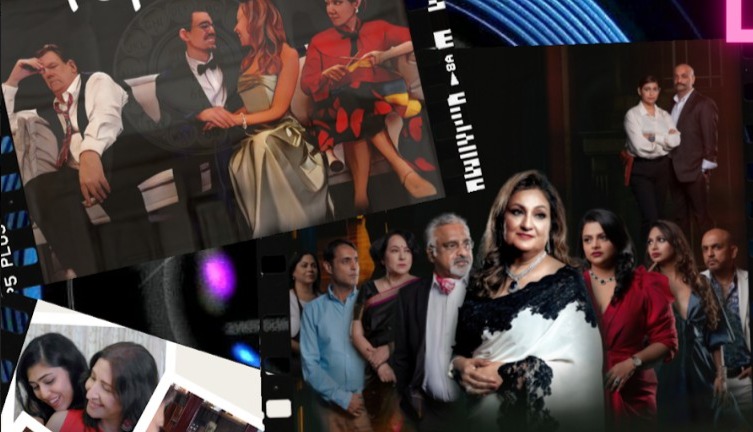 Arclight Productions Singapore, which has co-produced three seasons of the popular Timeless Tales Theatre & Film Festival and produced the beautifully diverse Rhythm International Dance Festival, is set to launch ‘Life In Shots - An Anthology of Films’.

With a total runtime of 111 minutes, the show consists of three short films providing a medley cinematic whirlwind of emotions and genres. Those interested can book tickets online.

A comedy set in 1930s Singapore, featuring a British-Chinese mixed race family and a duplicitous case of torrid pasts and horrid consequences.

There is no right age, right time, right situation - to fall in love, to find yourself, to find your inner calling - all you need is self belief ... and sometimes ... a little nudge.

When you find yourself surrounded by your 'own' people - each veiling their own vile vices behind their sparkling smiles ... can you really unmask the real culprit? Join us on this murder mystery whodunit to test your investigative mettle! 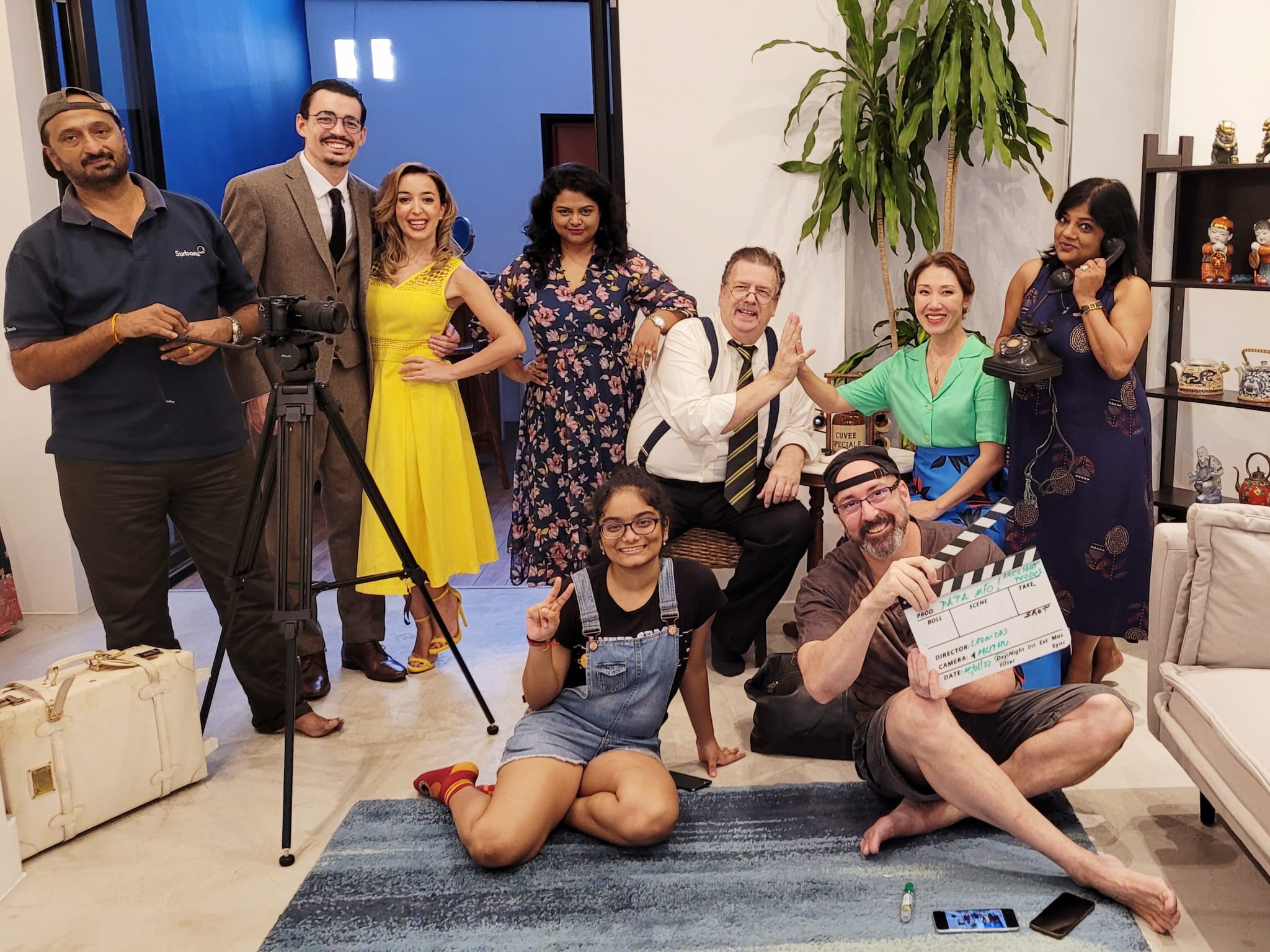 With a total runtime of 111 minutes, the show consists of three short films providing a medley cinematic whirlwind of emotions and genres. Photo courtesy: Arclight Productions

The Red Carpet Grand Premiere of ‘Life in Shots’ is at Carnival Cinemas Beach Road. 5:30pm on Saturday, January 28, 2023.