In a press statement on its website, Apple announced a voluntary recall of AC wall plug adapters due to a risk of electric shock.

The affected products are three-prong wall plug adapters designed for use primarily in Hong Kong, Singapore and the United Kingdom.

"In very rare cases, affected Apple three-prong wall plug adapters may break and create a risk of electrical shock if touched," the press statement said. The company said it is aware of six known incidents worldwide.

These wall plug adapters were shipped with Mac and certain iOS devices between 2003 and 2010. They were also included in the Apple World Travel Adapter Kit. Apple is aware of six incidents worldwide. 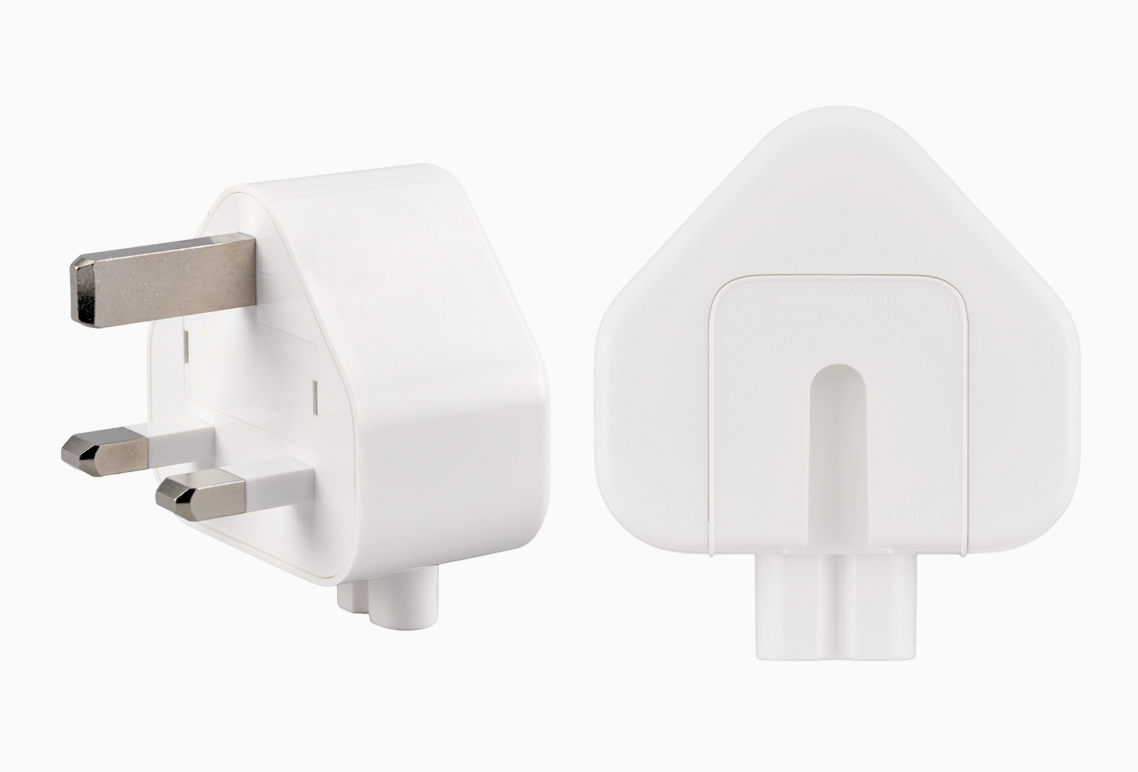 The recall does not affect any Apple USB power adapters.

Apple has also asked customers to stop using affected plug adapters. Details on how to identify an affect adapter, and how to exchange them for new ones are available on the company's website.

An affected three-prong plug adapter is white, with no letters on the inside slot where it attaches to the main Apple power adapter.

The new adapter looks as such: 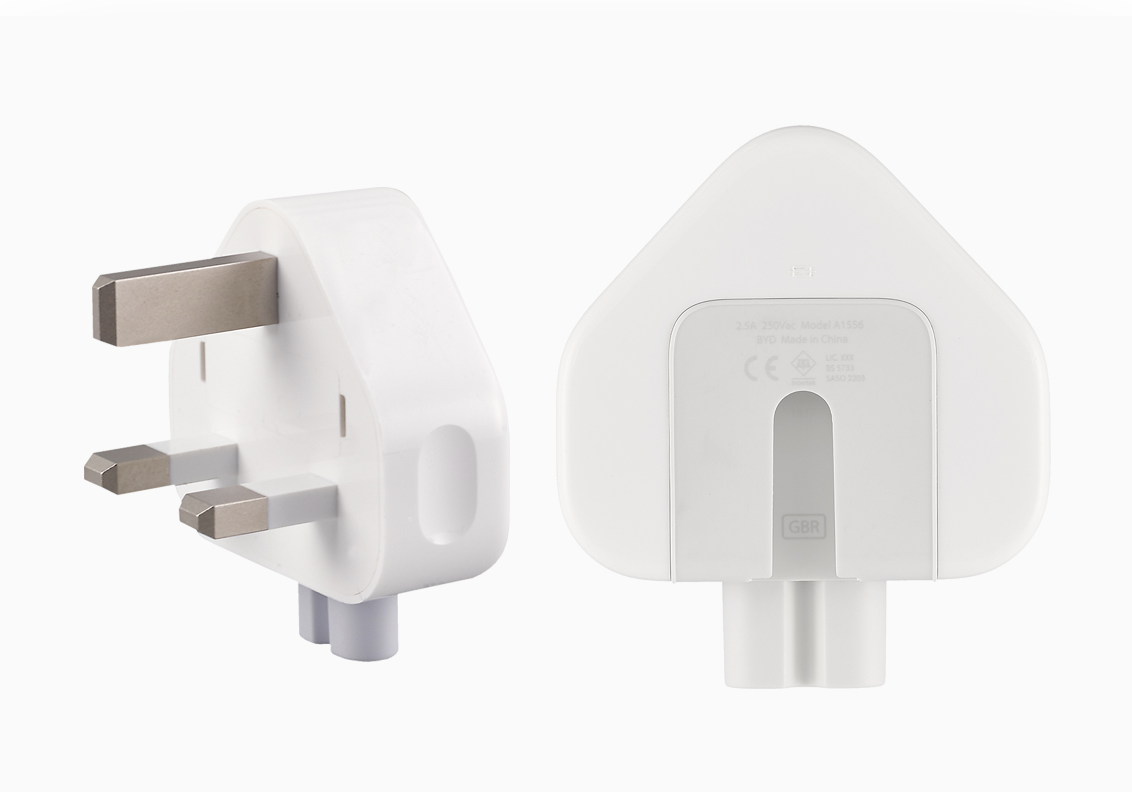