Antioxidant in green tea could be key to tackling tuberculosis: NTU scientists

Scientists at Nanyang Technological University (NTU ) has found an antioxidant in the green tea plant could become key to tackling tuberculosis.

Known as epigallocatechin gallate (EGCG), the compound was found to be able to inhibit the growth of a tuberculosis-causing bacteria strain. 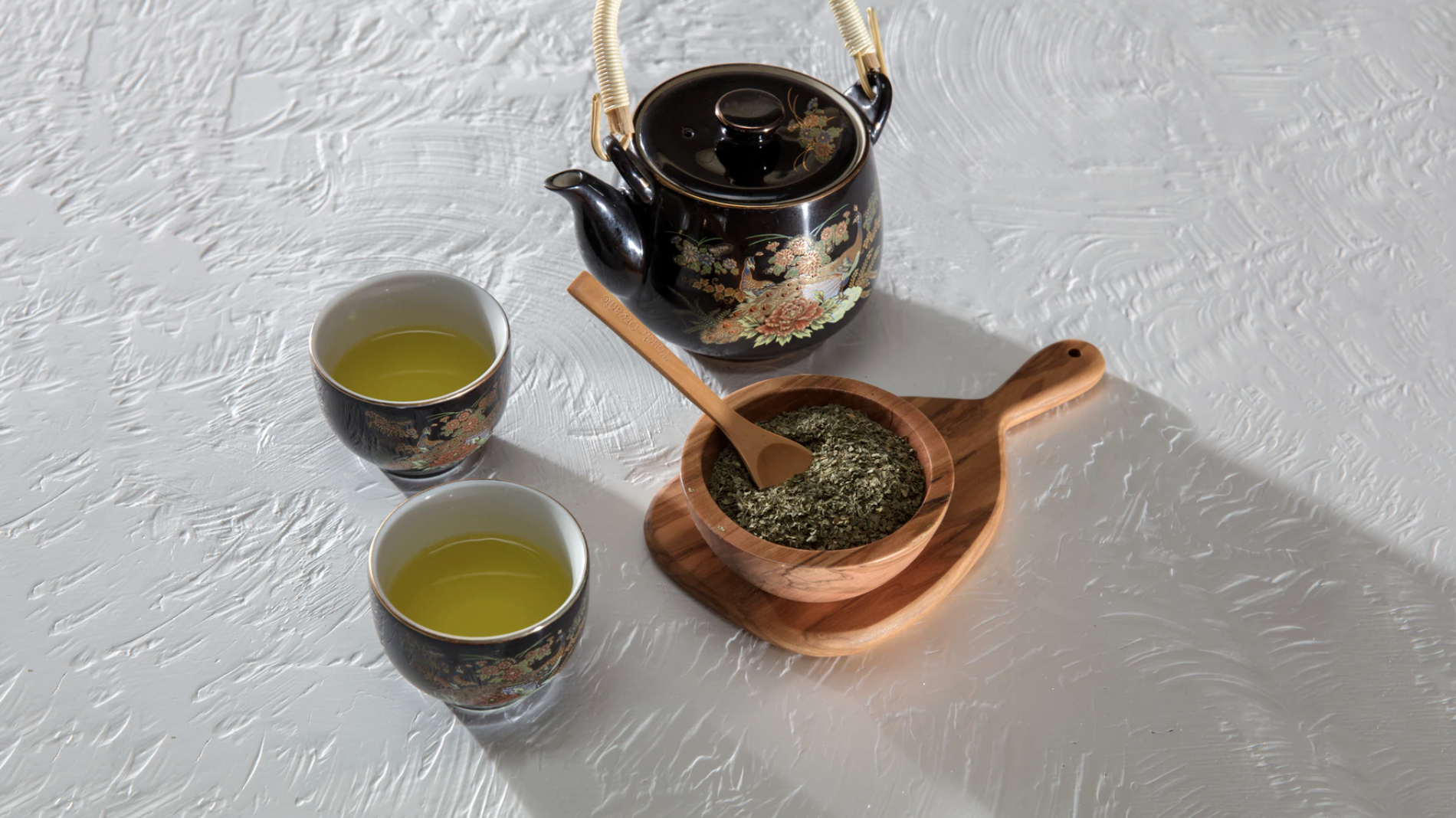 A compound found in green tea could be key to tackling tuberculosis. Photo courtesy: unsplash

The research team led by NTU Professor Gerhard Grüber​ also identified the exact sites on the enzyme at which the EGCG needs to bind to in order to affect energy production in the bacterial cell. 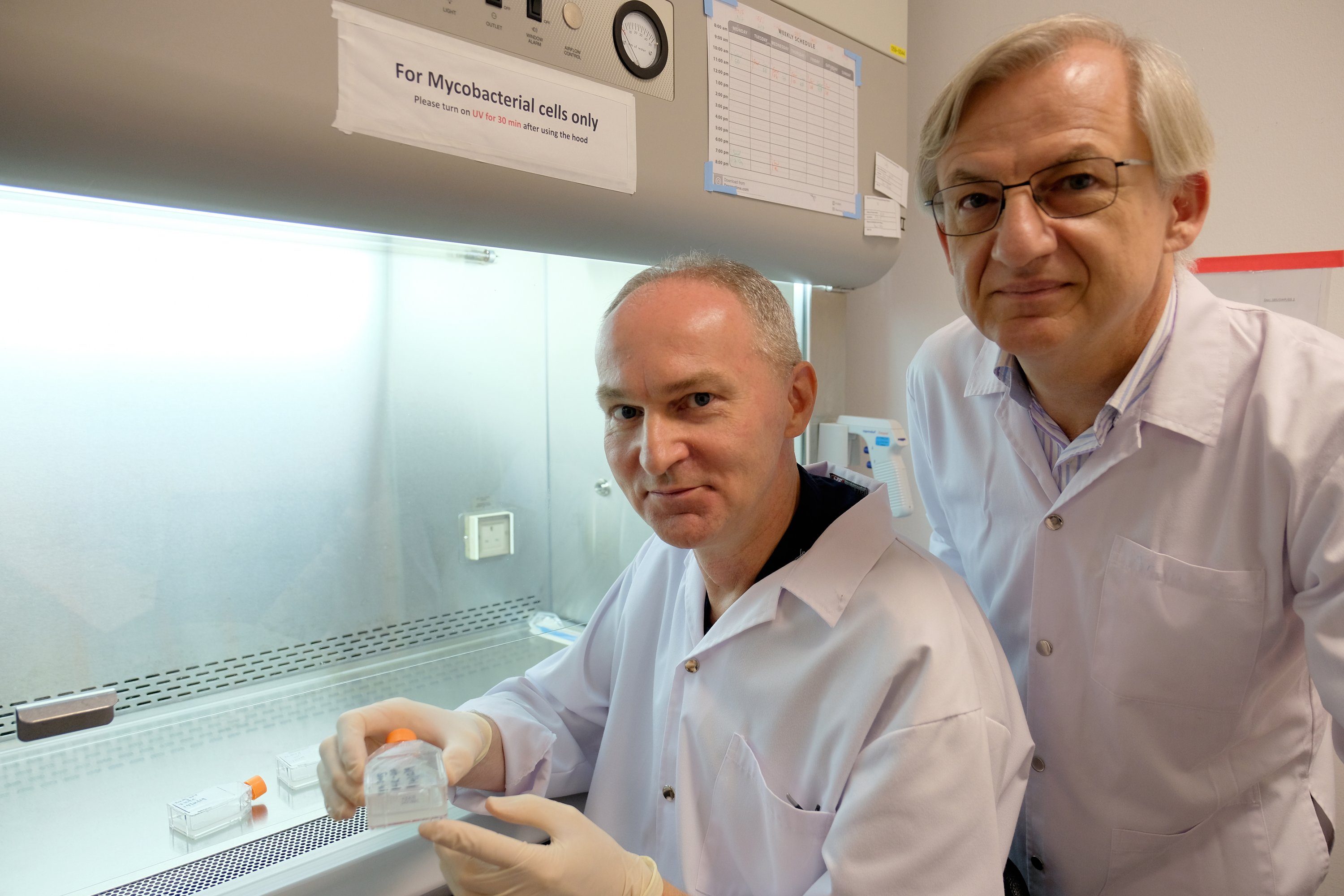 These findings could pave the way for the creation of novel drugs to combat tuberculosis, one of the most deadly infectious diseases in the world. Southeast Asia accounts for 41 per cent of the world’s tuberculosis cases, with 4 million new cases every year.

While there are already drugs that target the bacteria that causes the airborne disease, new ones are needed because the bacteria is increasingly showing resistance to many of the drugs.

“Though tuberculosis is curable, the success of current drugs on the market is increasingly being overshadowed by the bacteria’s clinical resistance," said Professor Grüber. "Our discovery of the EGCG’s ability to inhibit the growth of M. tuberculosis will allow us to look at how we can improve the potency of this compound in green tea, and other similar compounds, to develop new drugs to tackle this airborne disease.”