The company cashed SGD 42.32 billion in sales on Sunday over the 24-hour period.

The figure outstripped the sales of U.S. shopping holidays Black Friday and Cyber Monday combined. However, the growth is now at its slowest-ever rate this year, according to Reuters.

Approximately a quarter of the total sales was recorded in the first hour after midnight, with shoppers in China and around the world snapping up hot items including iPhones, furniture and milk powder. 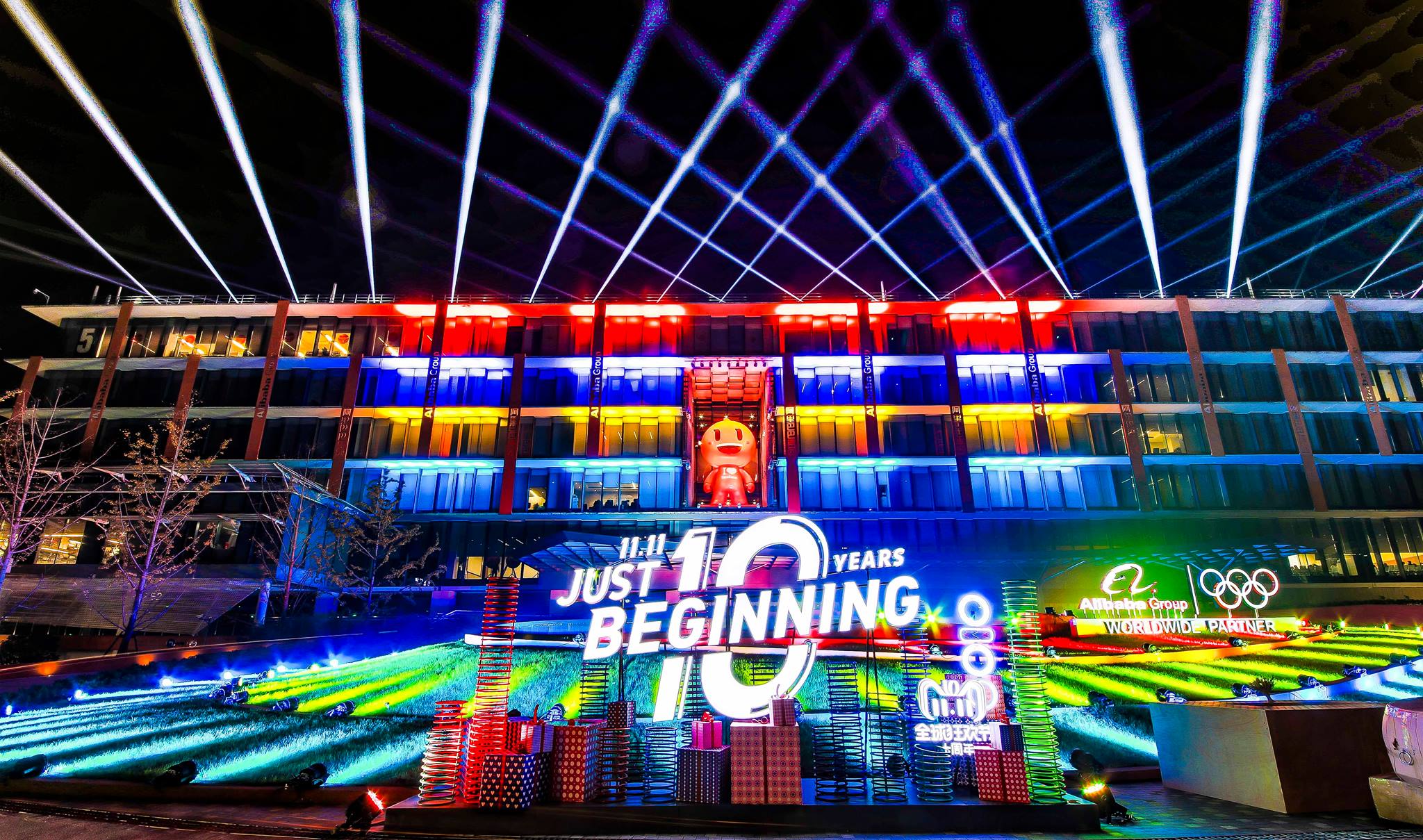 A disproportionately large number of sales are recorded in the first minutes, when transactions occur for items that have been put on hold. Alibaba settled roughly USD 1 billion (SGD 1.38 billion) within the first one minute and twenty five seconds after midnight.

The event began in China as a novelty student holiday to celebrate being single, countering Valentines Day. Over the past 10 years, it has grown into a month-long online shopping festival that peaks with a 24-hour sale on November 11.

But despite the record haul, the annual sales growth rate fell from 39 percent to 27 percent. This lies at the low end of analyst estimates, and the smallest rate in the event's 10-year history, Reuters said.

The company has been grappling with a slimmer sales outlook amid rising trade tensions between US and China.