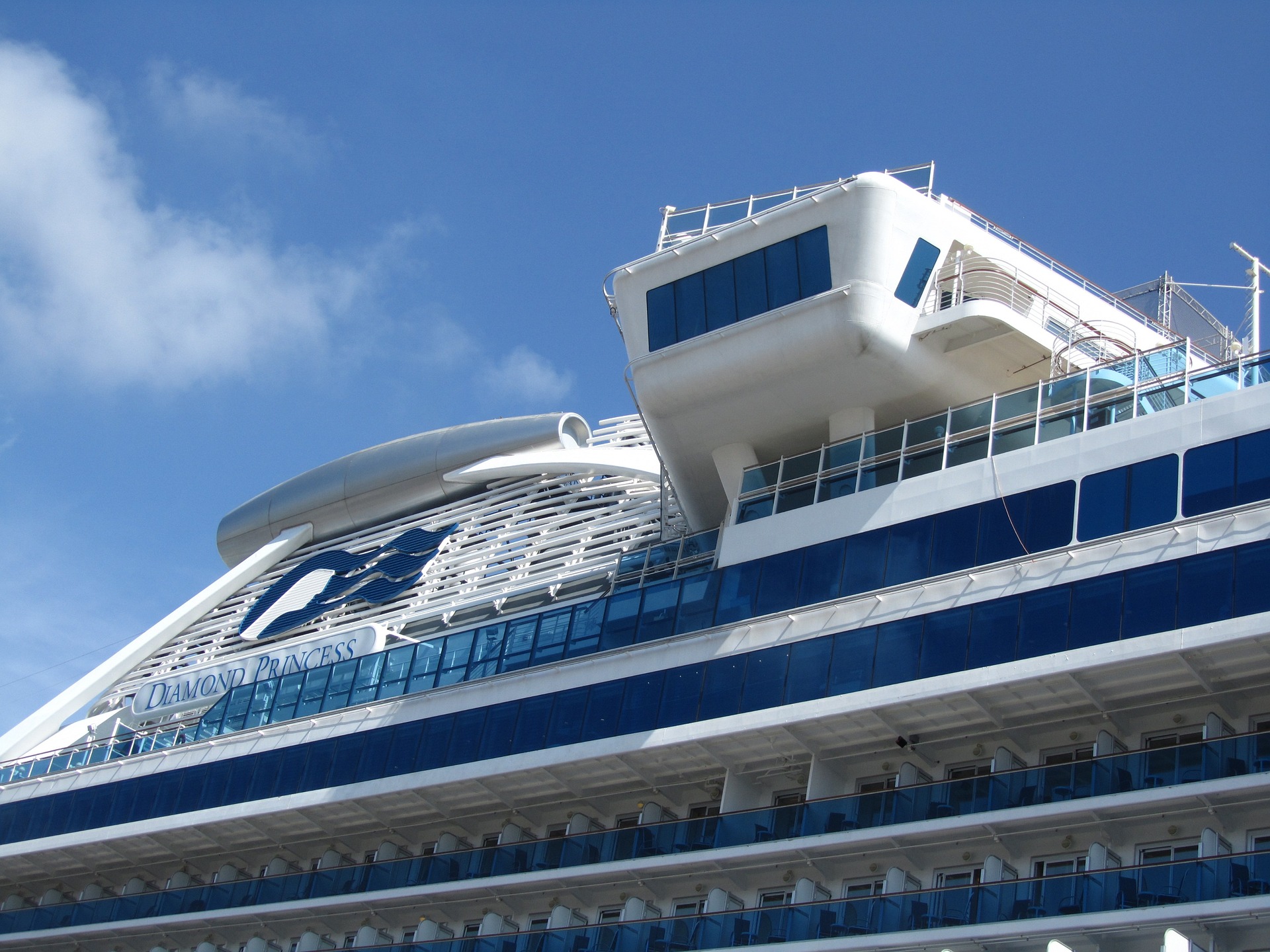 1 more Indian crew member on #DiamondPrincess tested positive for #COVIDー19 and hospitalized for treatment. Earlier, 2 more Indian nationals had tested positive. @IndianEmbTokyo is in contact with all 3, whose conditions are stable and improving.@MEAIndia @DrSJaishankar

"The Embassy of India in Tokyo has been in constant contact with the relevant Japanese authorities to ensure welfare of Indian nationals on-board the ship as well as the possibility of their early disembarkation, in case they are not found to have tested positive for nCoV. Japanese authorities have confirmed that they are following the designated health protocols", said a statement by the Indian Embassy in Japan.

Update (as on 13 Feb 2020) On #Indian Nationals On-Board the Quarantined Cruise Ship #DiamondPrincess at #Japan pic.twitter.com/uxzWCKbkPE

Meanwhile, the Embassy of India in Tokyo has reached out to the Indian nationals (crew members and passengers) through emails and telephone calls explaining to them the health and safety regulations of Japanese authorities and requesting cooperation.

. @IndianEmbTokyo has sent email to all #Indian nationals onboard #diamondprincess assuring them of all help and assistance. Also requested them to follow the #GOJ health #quarantine protocols. @MEAIndia @DrSJaishankar @PIB_India @PIBHindi

The Indian government has been beseeched with requests from the Indians on board the ship to help them leave.

The Embassy has been in constant touch with the ship management company - Princess Cruises (for the crew members) and the employer of the six passengers, to tie up their travel back to India.

39 passengers and crew members tested positive and have been taken to hospitals across nine prefectures. The Japanese Health Ministry said this is also the first time a teenager on the ship has tested positive for the coronavirus and reported that four from the ship - three of them Japanese citizens - are in serious condition.

The number of cases nationwide in Japan is 29 as of February 13. ​