60 new COVID-19 cases in Singapore on August 26, including 3 in the community

The Ministry of Health has reported 60 new COVID-19 cases in Singapore as of 12 pm on August 26. This takes the national tally of infections to 56,495.

Among the 47 cases residing in dormitories, 29 had been identified earlier as contacts of previous cases, and had already been quarantined to prevent further transmission. They were tested during quarantine to determine their status.

The remaining 18 cases were detected through surveillance testing, such as bi-weekly Rostered Routine Testing of workers living in dormitories and testing of those with ARI symptoms. 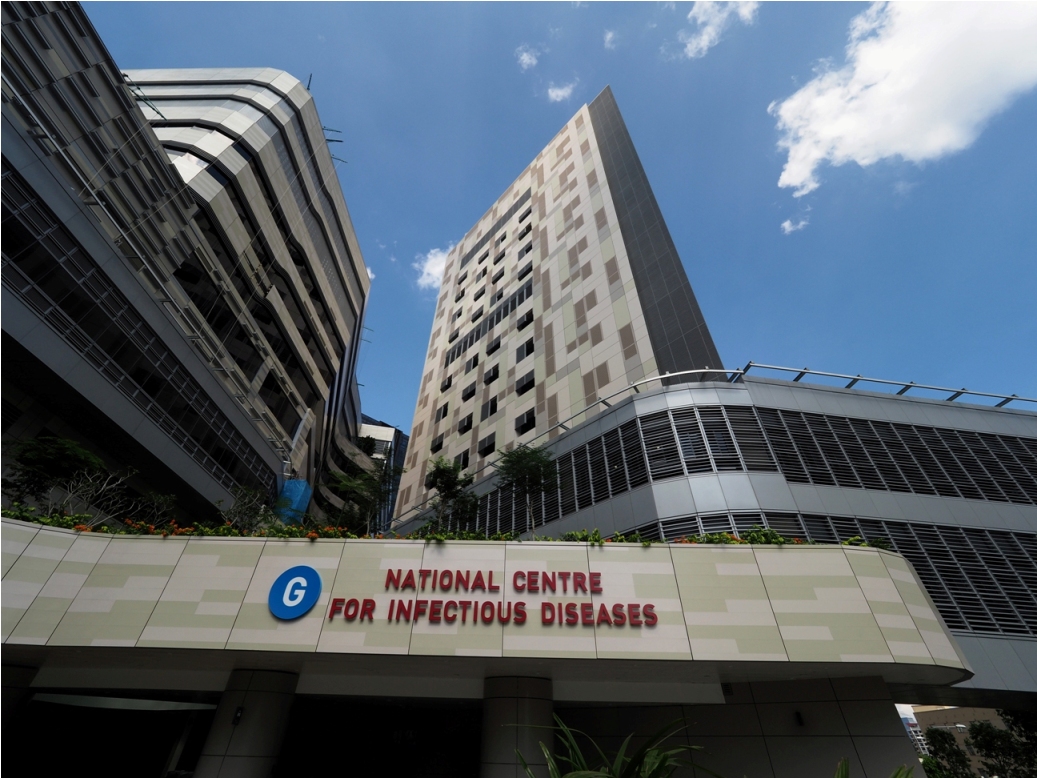 There are two cases in the community, of whom one is a Singaporean and two are Work Pass holders.