550 NRIs to get invites for annual religious event in Punjab

The Punjab state government is inviting some 550 Non-Resident Indians (NRIs) who were Punjabis to attend the 550th Parkash Purb festival to celebrate the birth anniversary of Sikh saint Guru Nanak Dev on November 12, the newly appointed Punjab NRI Affairs Minister Rana Gurmit Singh Sodhi said in a recent meeting, according to a press release. 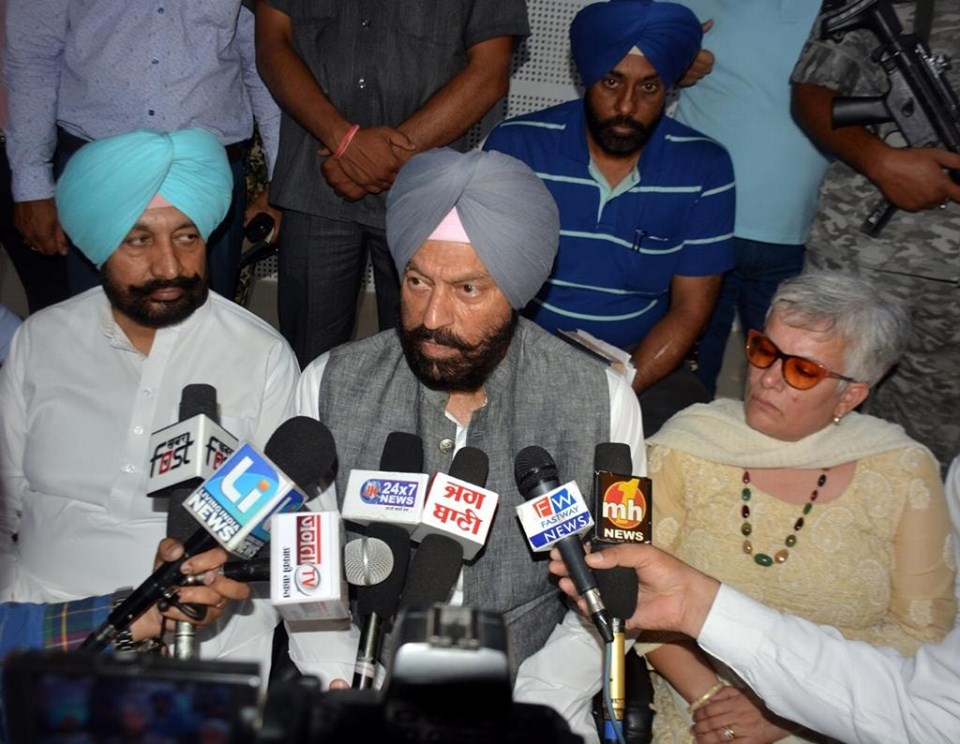 Sodhi, who also holds the Sports and Youth Affairs portfolio, said the Punjab Chief Minister, Captain Amarinder Singh’s government had spent over a year planning for the celebrations.

“The arrangements of boarding, lodging as well as transportation would be made by the Punjab Government. 550 NRI Punjabis would tour Sultanpur Lodhi, Batala and Dera Baba Nanak as part of the package,” said Sodhi.

Sodhi also directed his department to set up a system to deal with complaints from NRIs, especially claims of property fraud and fake marriages.

He also announced that the government would launch the ‘Achiever Awards’ from 2020 to honour the achievements of Indians living abroad and called for more planning to ensure the success of the ‘Connect With Your Roots’ initiative launched by the CM in London.

Thousands of Sikhs from around the world travel to Punjab in November to celebrate the birth anniversary of their guru who was born in 1469. Guru Nanak taught people a message of love for each other and that God resided within everyone.

The event runs for days and includes morning processions to Sikh temples or gurudwaras, religious reading of the Guru Granth Sahib (the holy book of the Sikhs), and free food from community kitchens and the gurudwaras.