After all the sneak peeks and teasers of Jab Harry Met Sejal, the enthusiasm is at its peak. The film, starring Shah Rukh Khan and Anushka Sharma, is four days from release and we can’t wait to watch it. 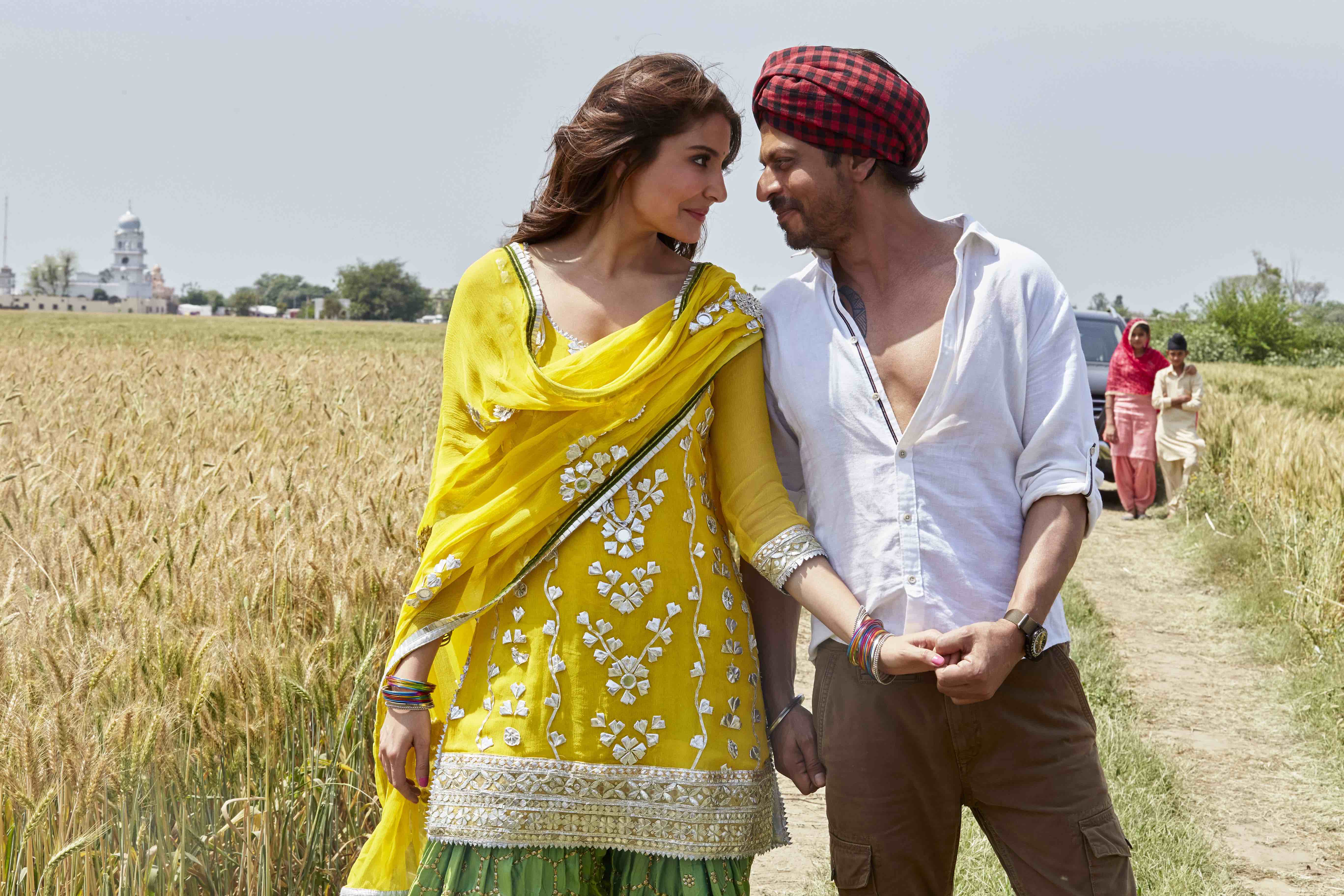 The film, which is already getting advance booking, seems one of the most awaited Bollywood films of the year. Here are five reasons to watch this film:

A Fresh New Age Romance
The film has a fresh and breezy vibe to it, which seems to be working just right. We see the romance between Harry and Sejal growing between their light-hearted conversations, which leaves you with a smile. 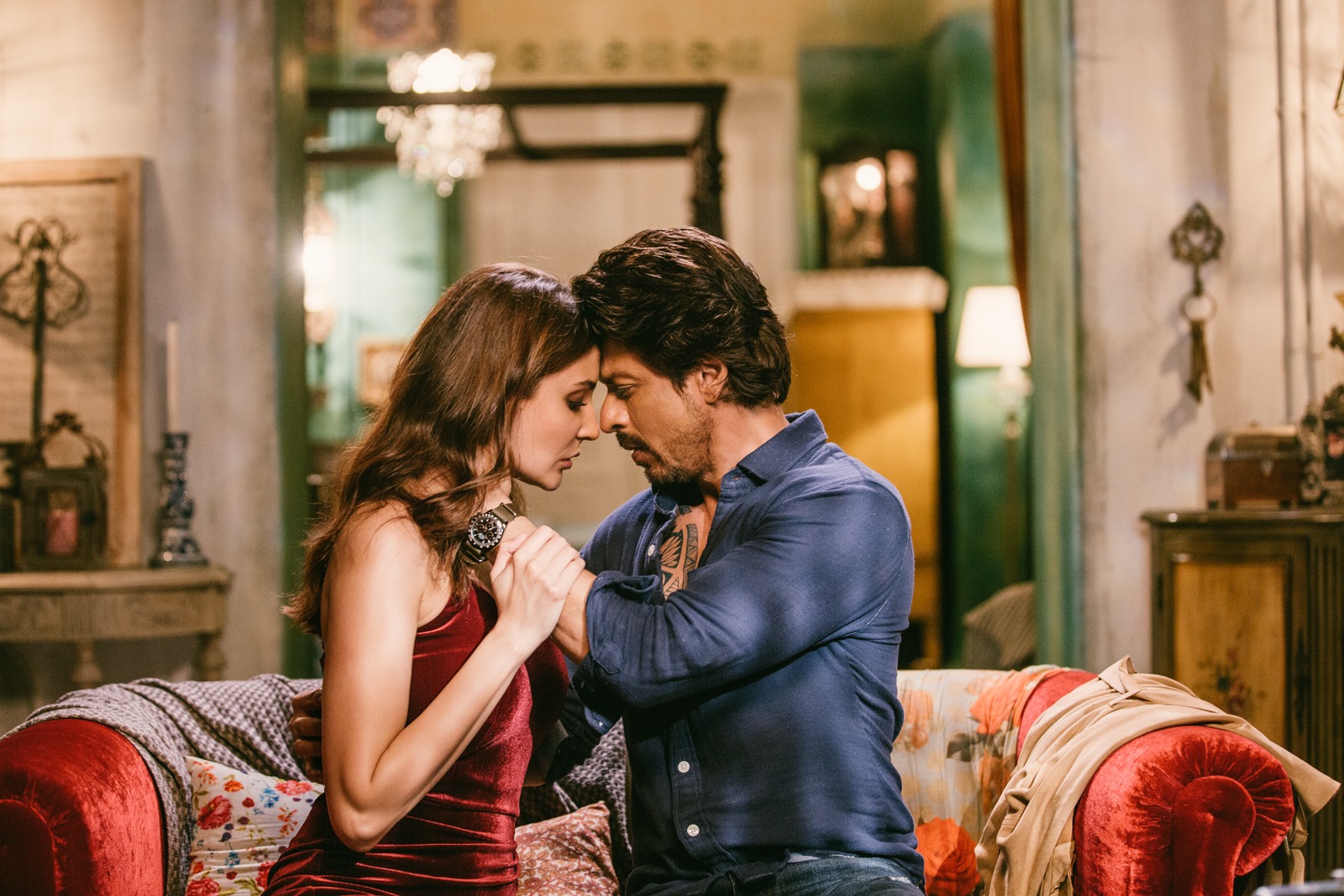 Imtiaz Ali’s Magic Wand
Directed by Imtiaz Ali, who is known for creating magic with his stories, has roped in superstars for this enticing journey. The director has given the Indian cinema some of the most romantic stories of recent times. And for the first time ever directs the King of Romance himself.  Imtiaz has weaved this story with a very famous quote that also happens to be the tagline of the film, “What you seek is seeking you”. 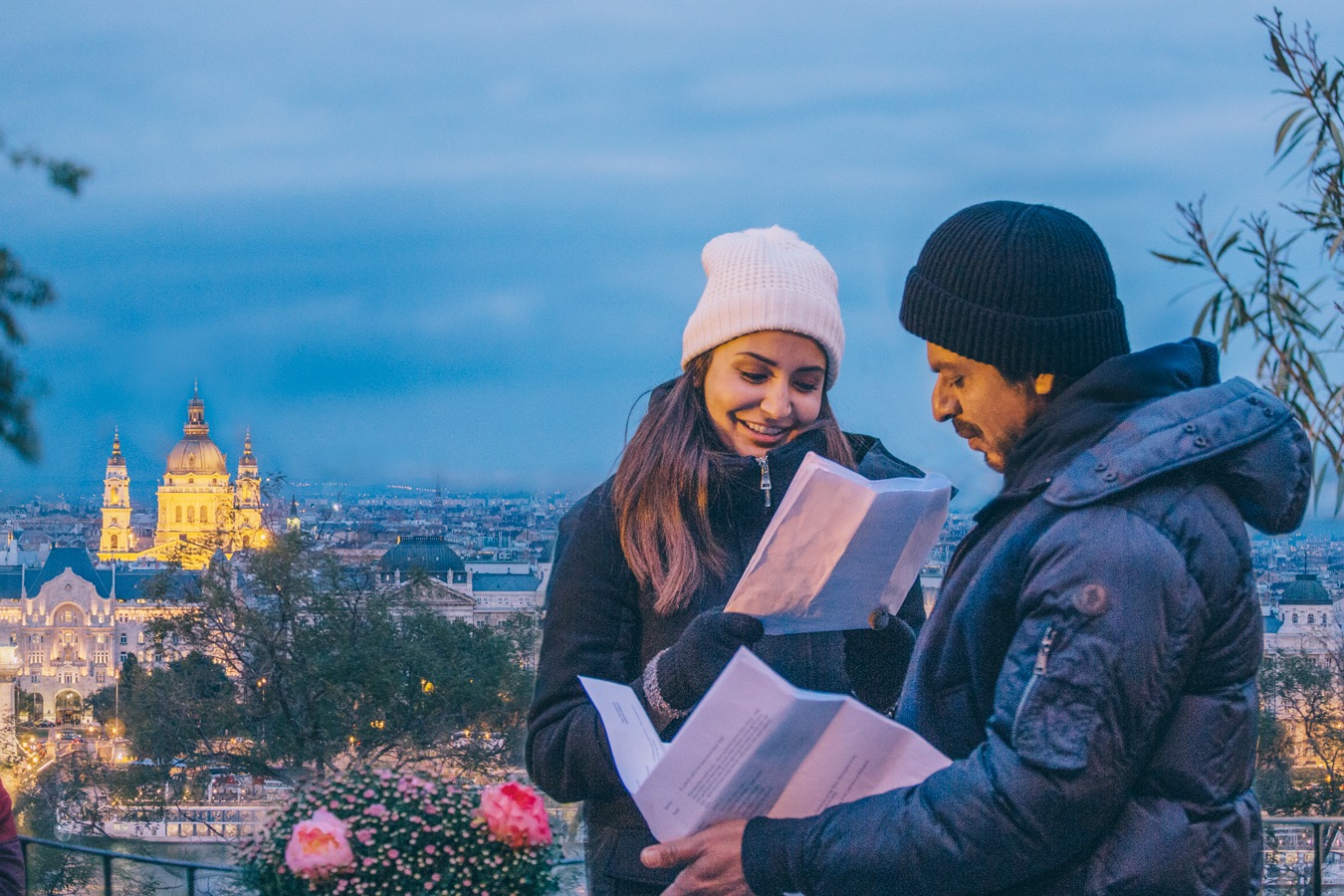 Chartbuster songs that make the journey melodious
Pritam’s soundtrack has struck an instant chord with fans and has received much love from across the nation. Be it the groovy Butterfly, soulful Safar or the breezy Hawaayein, the album has a song for every mood. What’s more, and obvious, is that they’re all chart-toppers!

So Many Siyappas!
The mini trails of the film that set quite an introductory premise have received a warm response from the audience. So has the Punjabi puttar Harry, playing a tour guide to a Gujarati Sejal, who meets him on her trip to Europe. The trailer further gave us a peek into a series of ‘Siyappas’ the couple goes through in their European excavation to find Sejal’s engagement ring.