The highly-awaited main trailer of Shah Rukh Khan and Anushka Sharma's Jab Harry Met Sejal was released today in Mumbai. Anushka Sharma and Director Imtiaz Ali were present at the event, while SRK joined the team via video conference from Los Angeles.

In Conversation with Harry, Sejal & Imtiaz Ali at the #JHMSTrailer Launch Event https://t.co/l0jjM5zR4s

The Raees actor, who has been travelling promoting Jab Harry Met Sejal had taken a short break to Los Angeles with his family.

The innovative marketing campaign has so far seen five mini-trailers, SRK searching for Sejals and the lead couple club-hopping in Mumbai while releasing a song from the movie. The sustained campaign has created a steady buzz about the romantic comedy, which is releasing on August 4.

I lost my ring & found Harry! What else does this journey have in store for me?#JHMSTrailer @iamsrk @RedChilliesEnt https://t.co/K0We2NtfPE

The JHMS trailer for all those asking, questioning & waiting for it!! Thx for ur patience! C u in Theaters on4th Aug https://t.co/CTRxTMzgCC

A spokesperson of the film shared, "The audiences have been introduced to the characters of Harry and Sejal via our mini trails. The songs from our film further add to the fun bond shared by Shahrukh and Anushka. Launching our trailer two weeks before the film's release will serve to trace the journey and give further insights into what happens Jab Harry met Sejal." 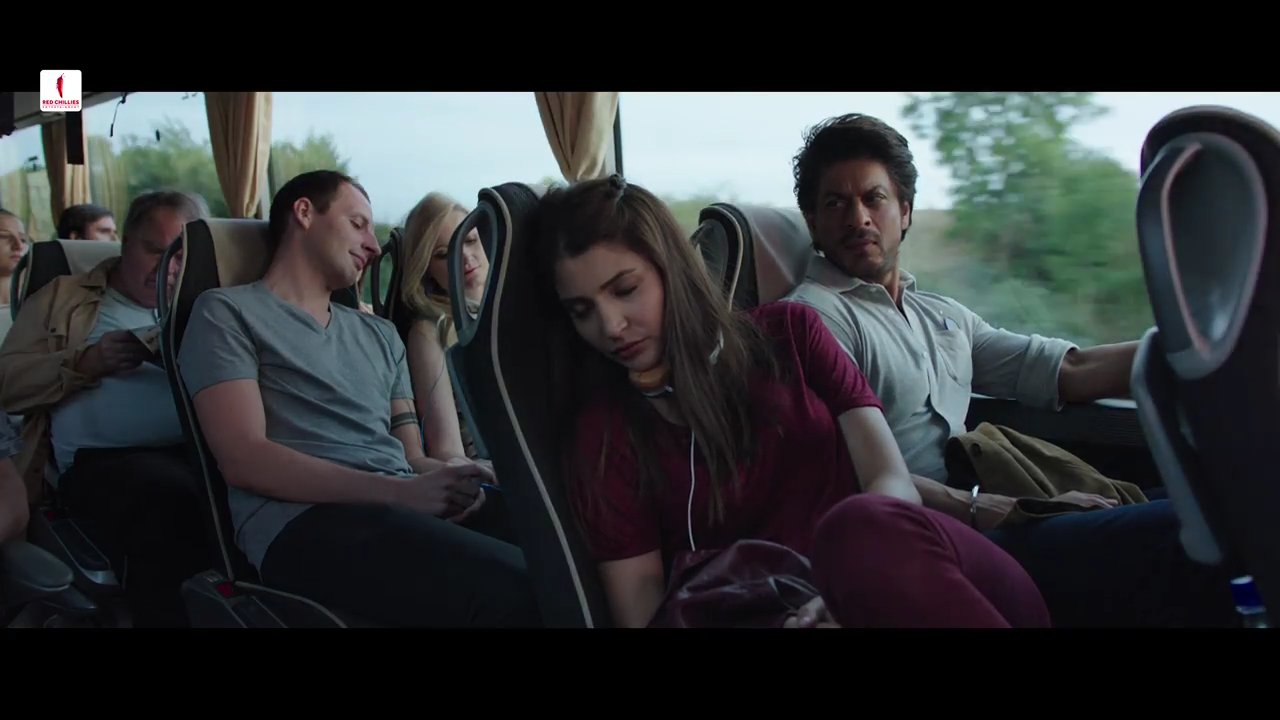 A still from the movie. Photo Courtesy: Red Chillies

The three-minute trailer highlights the story of Harry and Sejal, showing us how they meet and fall in love as they travel across Europe in search of the latter’s engagement ring while dodging gangsters, partying in nightclubs and (Sejal) kneeing men in the groin. It contains footage from the five mini-trailers, stringing them into one continuous whole that gives the viewers a great story, the conclusion of which we will find out in theatres.