The Thaipusam celebration near the Sri Subramaniar Temple at Batu Caves in Malaysia saw 34 people suffering burns from fire crackers.

The incident happened on the night of Monday, January 21. It was believed to have been caused when a man, together with his two friends, burned the fire crackers at an intersection at about 8.40pm.

"Suddenly, the crackers which should have exploded in the air had exploded on the road and resulted in several people who were near the area to be injured,” Gombak District Police Chief, ACP Samsor Maarof told reporters. 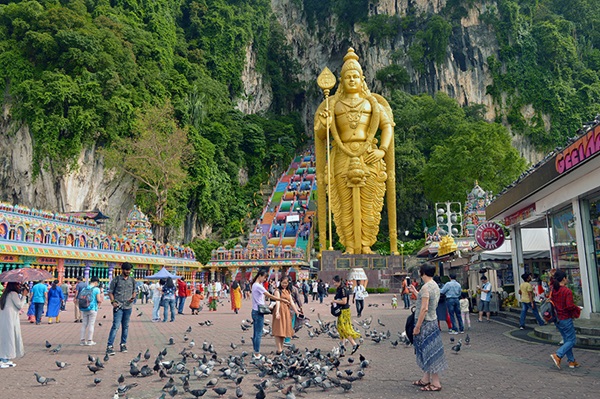 Three vehicles were also damaged during the incident.

Letting off fire crackers or fireworks during the Thaipusam celebration was not permitted. The police had detained two people to assist in the investigation.