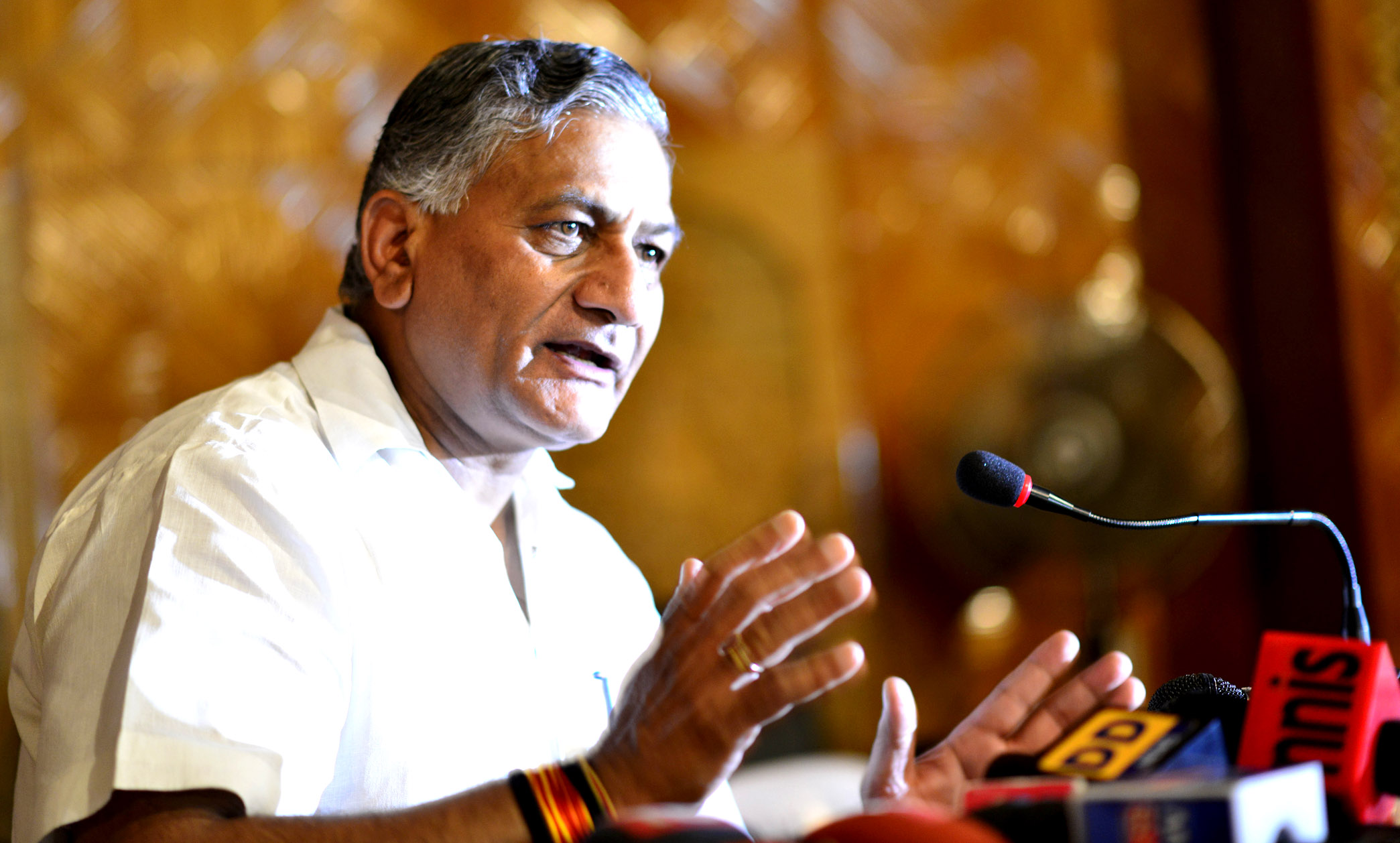 In response to a question posed in the Upper House of Parliament VK Singh, Minister of State for External Affairs, said, “The total number of overseas Indians residing in 207 countries is about 31.73 million. Out of this, 13.45 million are NRIs and 17.85 million are Persons of Indian Origin.” A great deal playing important roles in their contribution to the economies of many countries. This is an increase of over 5 percent from the figure of 30 million which has been doing the rounds across different sources. 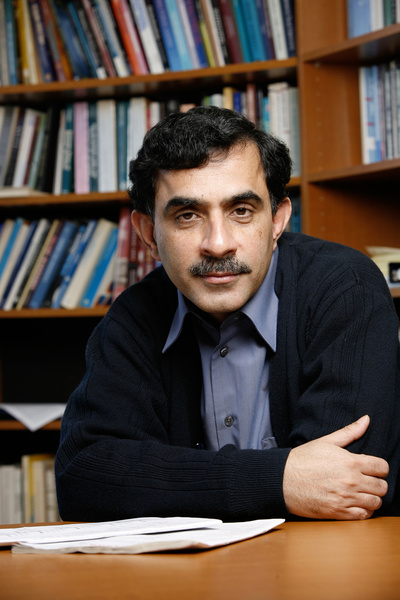 Interestingly a recently released book, ‘The other one percent: Indians in America’ by Devesh Kapur, Professor of Political Science at the University of Pennsylvania, alludes to the fact that Indians account for one percent of the American population. More importantly, the book is considered as the first comprehensive data-driven account of the community’s growth in the US.

Progress made by Indian Americans is acknowledged by political bigwigs as well, Larry Summers, Former President, Harvard University; Former U.S. Treasury Secretary has said in the past, “No political issue is hotter than immigration. And no immigrant group has been more successful than Indians in the United States. This landmark work is the first comprehensive study of the Indian immigrant experience. It deserves close attention from all those concerned not just with the future of Indian communities but with America’s future.” 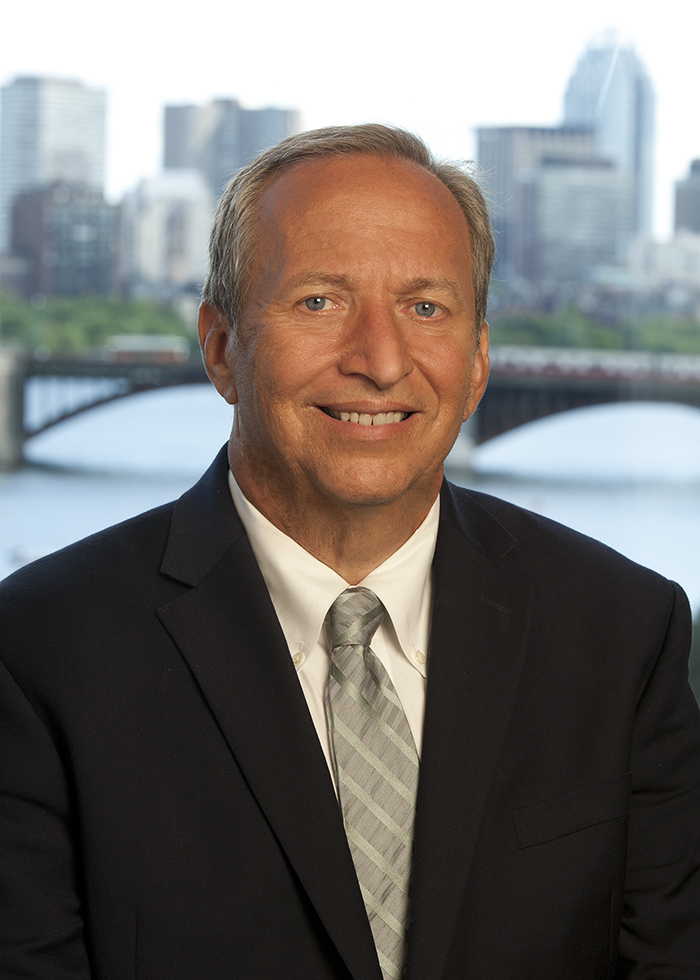 The Minister informed the Rajya Sabha that over 58,000 Indian workers have been given emigration clearance by the government in the last two years for employment in the Gulf countries. "The number of Indian migrant domestic workers who have been given emigration clearance for recruitment in Gulf countries since September 2014 till date is 58,163," he said.

Singh added, “The government has received complaints from Indian workers in Saudi Arabia about ill-treatment by their employers. Indian Missions in Bahrain and United Arab Emirates have received four complaints each of physical abuse and harassment of migrant domestic workers.”

The minister said complaints received by the missions are taken up with the local authorities.

Answering a question on difficulties being faced by divorced or separated women while applying for passports for their children, Singh said it is not mandatory for the applicant to provide names of both the mother and the father in the application form.