The Ministry of Health has reported 31 new COVID-19 cases in Singapore as of 12 pm on August 25. This is the lowest single-day case count in the island nation since March 22. The national tally of infections now stands at 56,435. 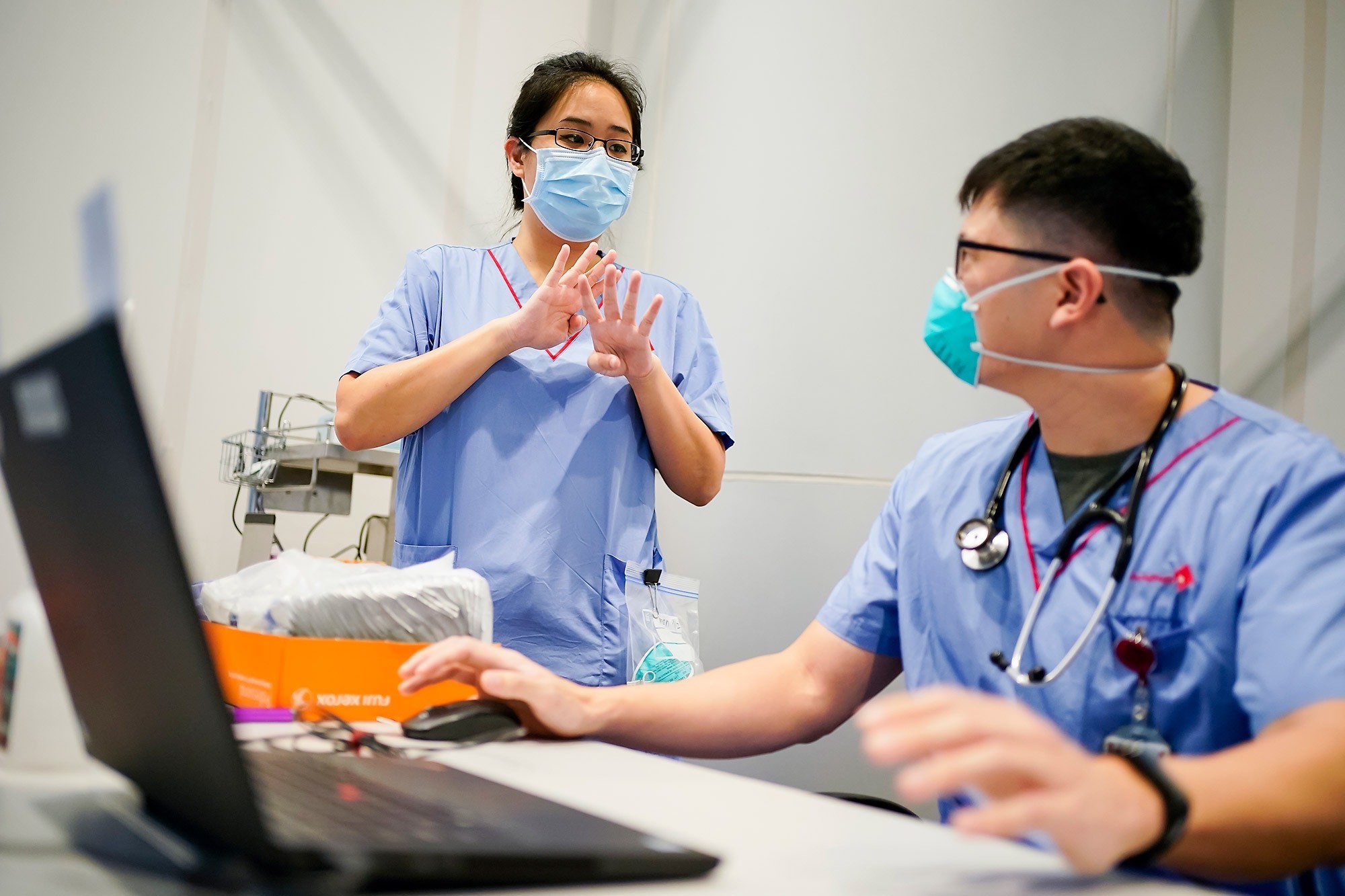 Of the new cases, 30 are foreign workers residing in dormitories. 26 of them had been identified earlier as contacts of previous cases, and had already been quarantined to prevent further transmission. They were tested during quarantine to determine their status.

There are no cases in the community and only one imported case, who is a Singapore Permanent Resident who returned to Singapore from India on August 13. She had been placed on 14-day Stay-Home Notice (SHN) upon arrival in Singapore, and was tested while she was serving SHN at a dedicated facility.