Movie buffs in Singapore have a reason to rejoice. Singapore International Film Festival (SGIFF) is here.

The 27th Singapore International Film Festival will take place from November 23 to December 4, 2016. The film festival focuses on films Asia, Southeast Asia, and the world.

With 160 films to choose from at eight venues (Marina Bay Sands, ArtScience Museum, The Arts House, Capitol Theatre, Filmgarde Bugis+, National Gallery of Singapore, National Museum of Singapore, Objectifs Centre for Photography and Film, and Shaw Theatres Lido) across the city and standard ticket priced at $12, it will be hard to resist. 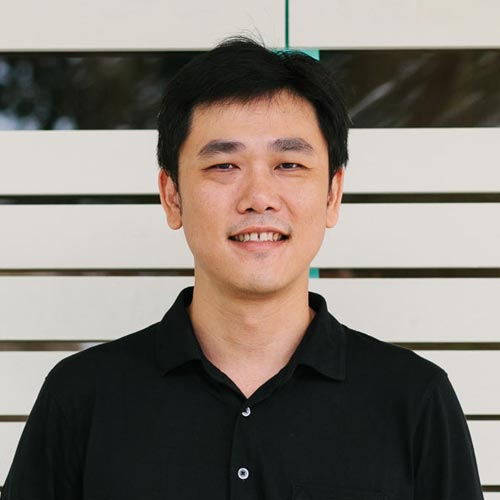 While talking to a leading daily, SGIFF Programme Director Zhang Wenjie said, "This year we are honoured to present the works of many outstanding female filmmakers who are changing the landscape of cinema and our industry."

"Screening as Special Presentation at our festival is Three Sassy Sisters by Nia Dinata, a jubilant musical about the hopes and dreams of the modern Indonesian woman; Don't Look At Me That Way by debut Mongolian-German director Uisenma Borchu is a courageous and unflinching examination of sexual and cultural identity; and Dearest Sister by Mattie Do, Lao's only female, and horror director, incisively reveals the horrors of capitalism prevalent in Laotian society today," he added further.

Apart from veterans, a number of new filmmakers from the countries like India, Indonesia, Cambodia, Laos, Vietnam, Philippines, Mongolia, Japan, Nepal, Turkey, Afghanistan, Bangladesh, France, Latin America, Taiwan and the US will showcase their work at the festival

SGIFF founded in 1987 has now become an iconic event in Singapore. It is known for its dynamic programming and focus on Asian cinema for Singapore and the region.