National Museum of Singapore to launch new initiative in October

The National Museum of Singapore will be celebrating its 130th anniversary this year, and it has some big plans.

The National Museum of Singapore will be launching a new initiative in October. 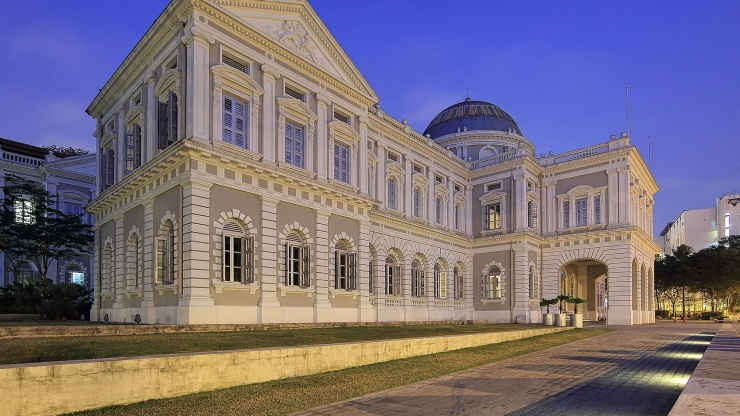 ‘Museum of Singapore 130’ - the initiative was announced at an annual lunch organised by the National Heritage Board (NHB) yesterday. The initiative will run for 130 days from October 2017 to February 2018.

The celebrations will feature a series of installations placed in and around the museum, as well as a performance and other events. 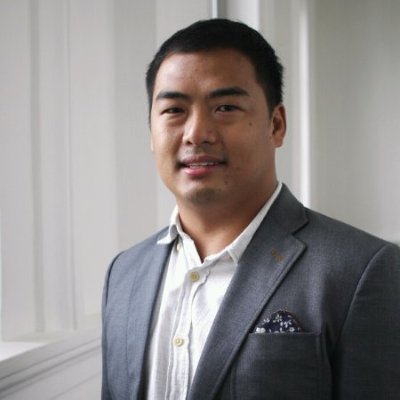 Jervais Choo, The National Museum’s senior assistant director, said that the activities and installations will set “to share the rich history of the museum”.

In September, the museum will have a ‘blockbuster exhibition on World War II’ with other international museums and institutions that will include artefacts and objects which are never seen in Singapore before.

An exhibition at the Asian Civilizations Museum (ACM) is one of the highlights which will open on April 22 and run till July 23. This exhibition will display fashion, furniture and decorative arts from the National Palace Museum in Seoul and the National Museum of Korea, which will be seen for the first time in Singapore.

Kennie Ting, director of ACM, is expecting the exhibition to resonate with Singaporeans.

“Singaporeans would be very familiar with Korean period TV drama series and movies with all the elaborate costumes, furniture and backdrops. Many of these TV series and movies were set in Joseon Korea. This exhibition provides an opportunity for our Singaporean visitors to see and enjoy the real thing,” he said.

Titled ‘Amek Gambar: Taking Pictures’, the Peranakan Museum will kick off its first-ever historical photography exhibition. The exhibition will show how Peranakans visually documented the cities they lived in, the rituals and the people following the invention of photography in France in 1839.