27 new COVID-19 cases in Singapore on September 29, including 9 imported infections

The Ministry of Health has reported 27 new COVID-19 cases in Singapore as of 12 pm on September 29. This takes the national tally of confirmed infections to 57,742. 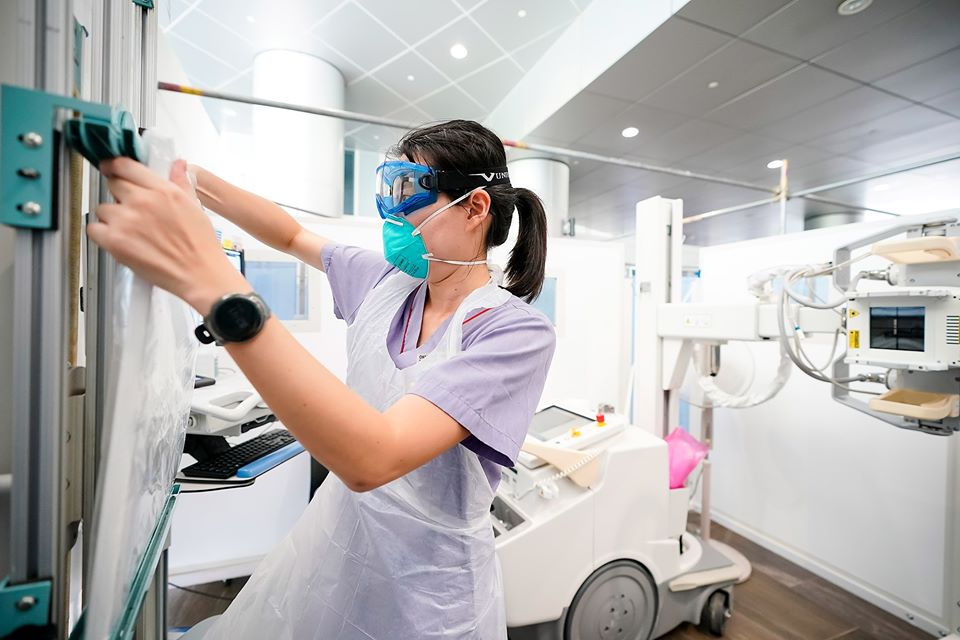 There is one case in the community, who is a Work Pass holder, said the MOH.

Additionally, there are nine imported cases, one of which is a Singaporean and another five  are Singapore Permanent Residents who returned to Singapore from Indonesia on  September 18 and India between September 16 and 18.