188 new COVID-19 cases in Singapore on July 2, including 10 cases in the community

The Ministry of Health has reported 188 new COVID-19 cases in Singapore as of 12 pm on July 2, taking the national tally of infections to 44,310. 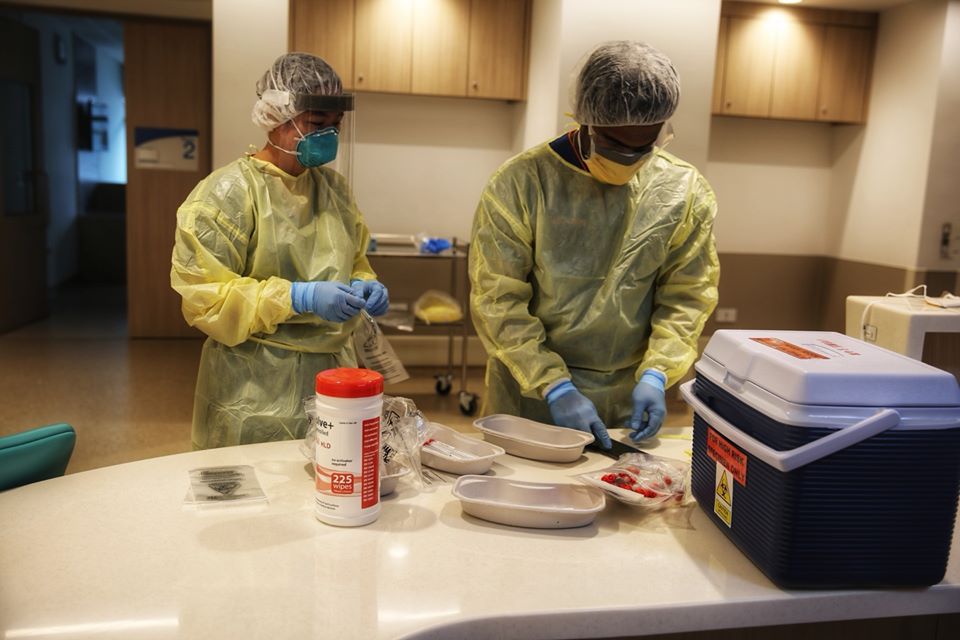 The vast majority of the new cases are work permit holders residing in foreign worker dormitories. There are also ten cases in the community, of whom eight are Singaporeans/ Permanent Residents and two are Work Pass holders.

Among the eight Singaporeans/ Permanent Residents cases, three had been identified as contacts of previously confirmed cases and had already been quarantined earlier. Another three were detected due to our proactive surveillance of persons working at dormitories, or those deployed to frontline COVID-19 operations, even though they are asymptomatic.

Epidemiological investigations are ongoing for the remaining two cases.

Both Work Permit holders had been identified as contacts of previously confirmed cases, and had already been quarantined earlier. They were tested during quarantine to verify their status.

There is also one imported case who had been placed on Stay-Home Notice upon arrival in Singapore, the ministry said. The Filipino national returned to Singapore from the United Kingdom on June 20. She is a Work Pass holder who is currently employed in Singapore.

She was placed on Stay-Home Notice upon arrival in Singapore, and had been conveyed in a dedicated transport to an SHN facility to commence her 14-day isolation. She is asymptomatic, and had been tested while serving SHN.