102 new COVID-19 cases in Singapore on August 13, including 5 cases in the community

The Ministry of Health has reported 102 new COVID-19 cases in Singapore as of 12 pm on August 13. This takes the national tally of infections to 55,497. 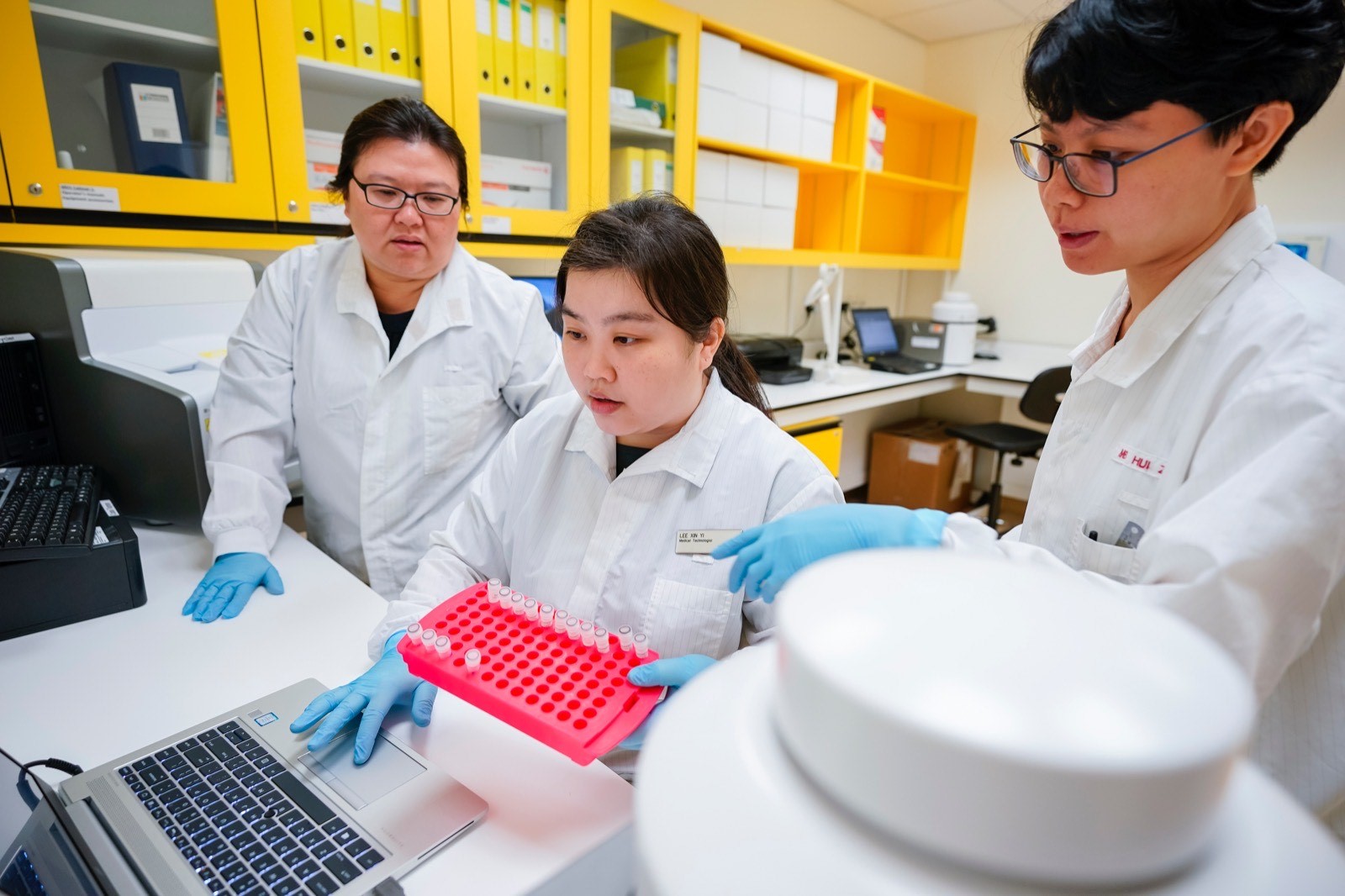 The vast majority of the new cases are Work Permit holders currently under quarantine. There are also five cases in the community, of whom one is a Singapore Permanent Resident and four are Work Pass holders.

The remaining cases are seamen who are Special Pass holders. They arrived in Singapore from India on August 8 on a vessel, where they had not disembarked from. They subsequently reported symptoms and were swabbed while on the vessel, where they had remained until their test results came back positive for COVID-19. They were then conveyed in ambulances to a hospital.