The year 2020 saw most people slow down their lives and spend more time at home as the world grappled with the coronavirus pandemic. With the virus still raging across the globe, chances are many of you are planning to spend new year’s eve at home, watching movies and television series.

To help you in that quest, here are some of ZEE5’s top picks of the year to binge on as you ring in the new year: 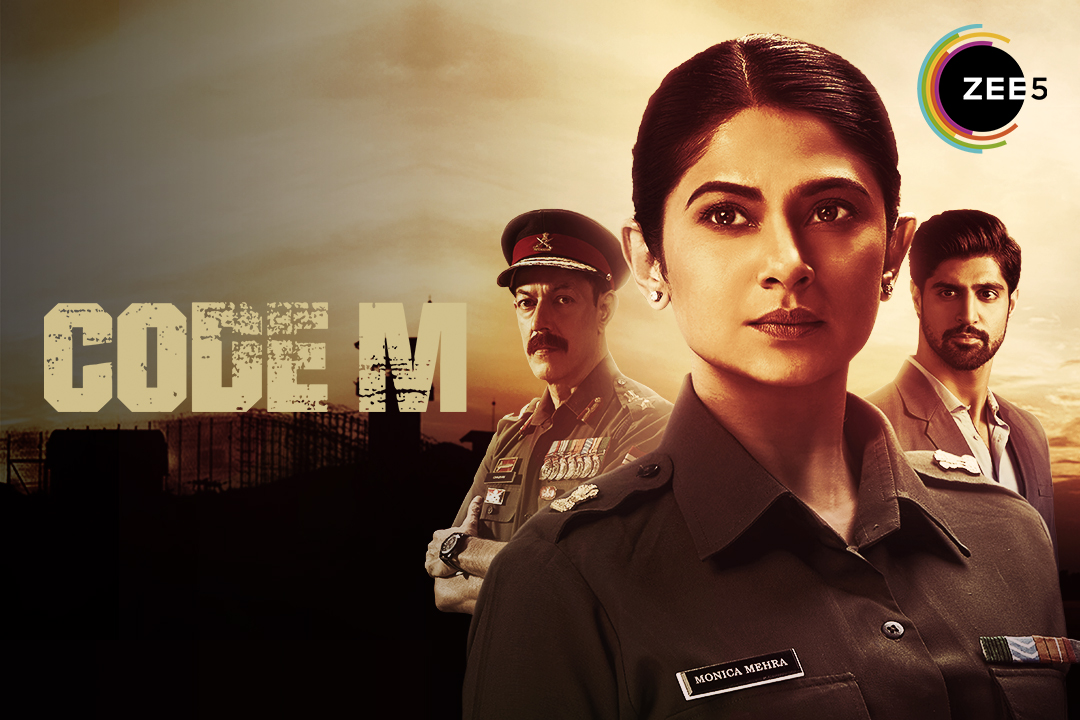 The 8-episode Code M explores the dark alleys of a military encounter, starring Jennifer Winget who marks her entry into the world of OTT. She plays the role of a fierce army lawyer, Major Monica Mehra, who embarks on a journey to unravel the mystery behind a military encounter case, just a few days before her wedding. Thriving on the concept of “looking beyond what seems obvious”, Code M sheds light on the corrupt system and its victims. 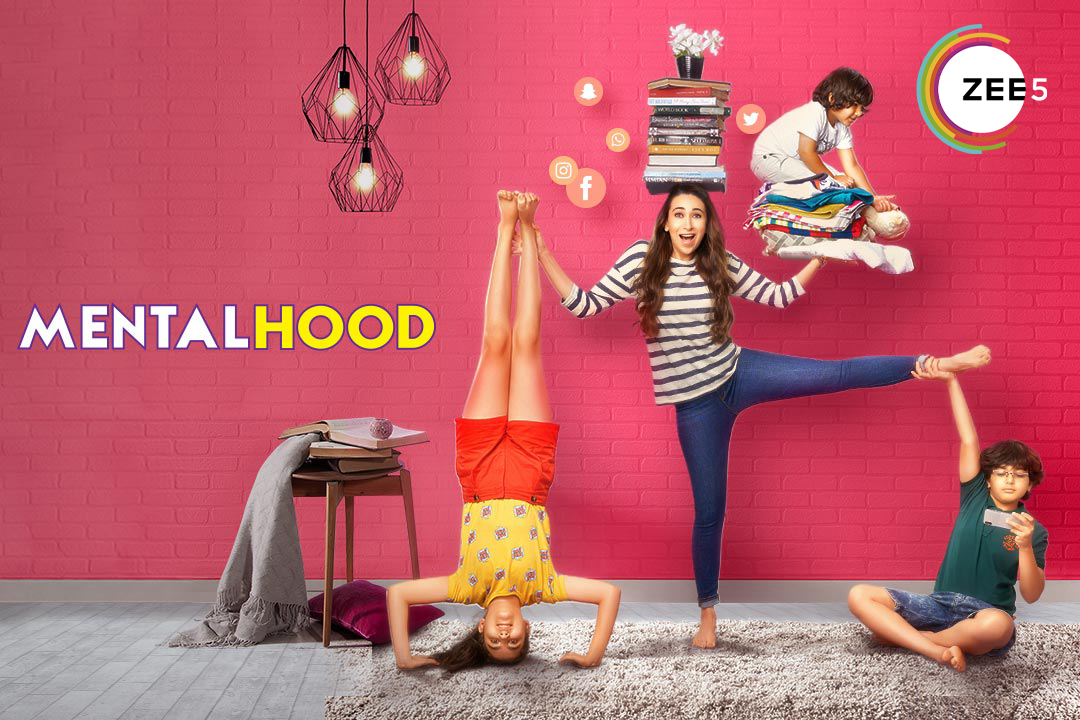 A story of friendship and loss of innocence when two worlds clash amidst a wedding and a secret exposes a betrayal.  Innocent friends converge with dangerous criminals leading to intense violence. The film which is also available in the format of a series (with additional scenes and sequences), is a thrilling saga of rage and revenge set in the UK and stars Jim Sarbh, Abhimanyu Singh, Pulkit Samrat, Harshvardhan Rane, Sanjeeda Sheikh, Kirti Kharbanda, Ankur Rathee, and Zoa Morani. 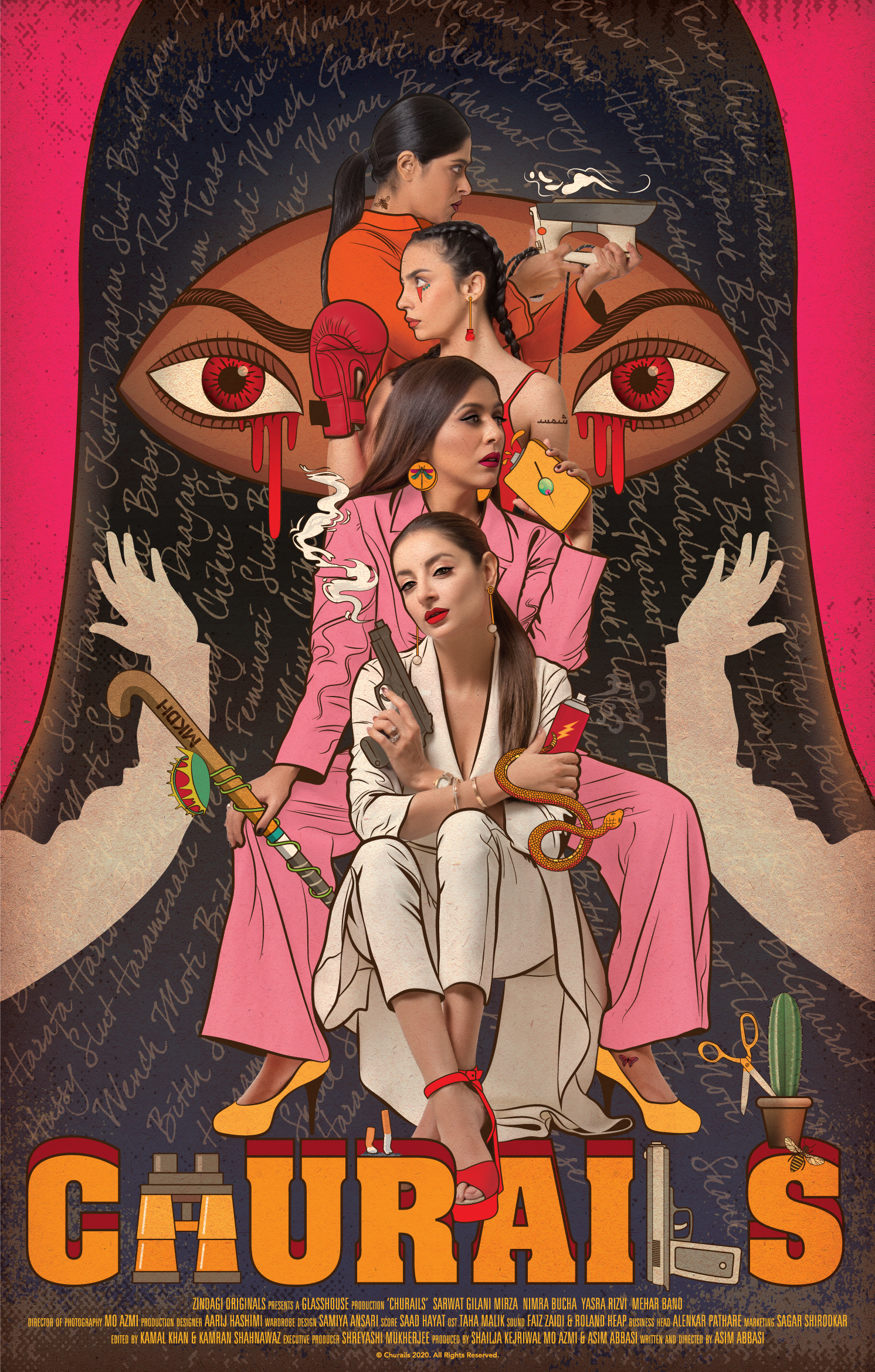 A 10-episode series, Asim Abbasi's ZEE5 Original Churails takes a stroll through the murky by-lanes of conservatism deeply rooted in society. The story is led by four young women, who operate a covert detective agency, with the sole purpose of exposing philandering husbands seated amongst Karachi’s elite. 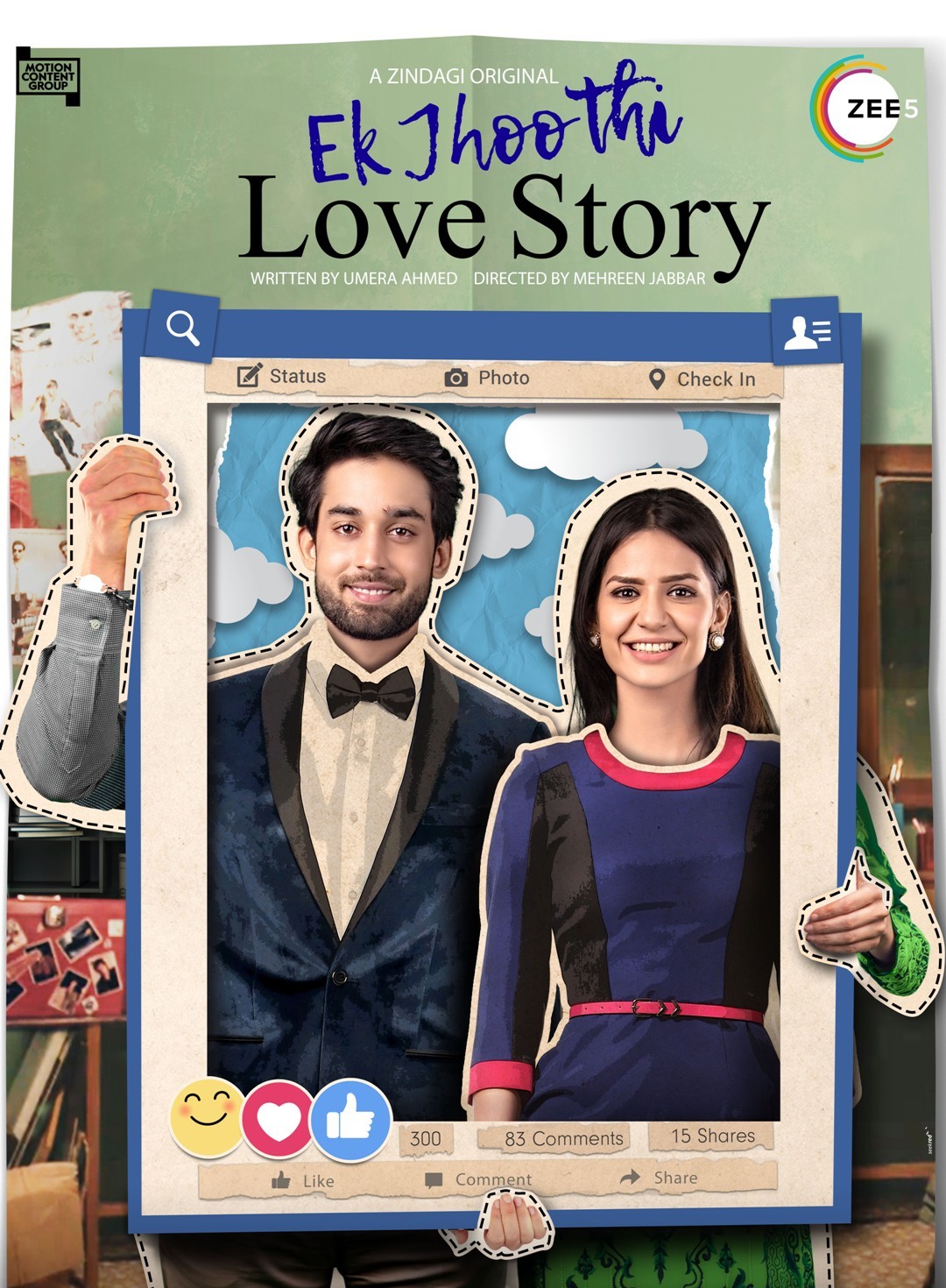 If you are looking for a light-headed feel-good watch, Ek Jhooti Love Story is your one-stop destination. This mini-series frames a story extremely relevant to the time of its release when the world happens to live on the internet.

The television soap which made Sushant Singh Rajput a house-hold name, Pavitra Rishta is a humble love story between Manav Deshmukh (Rajput) and Archana Karanjkar (Ankita Lokhande). Manav worked as a mechanic to support his family while Archana is a dedicated daughter to her family. 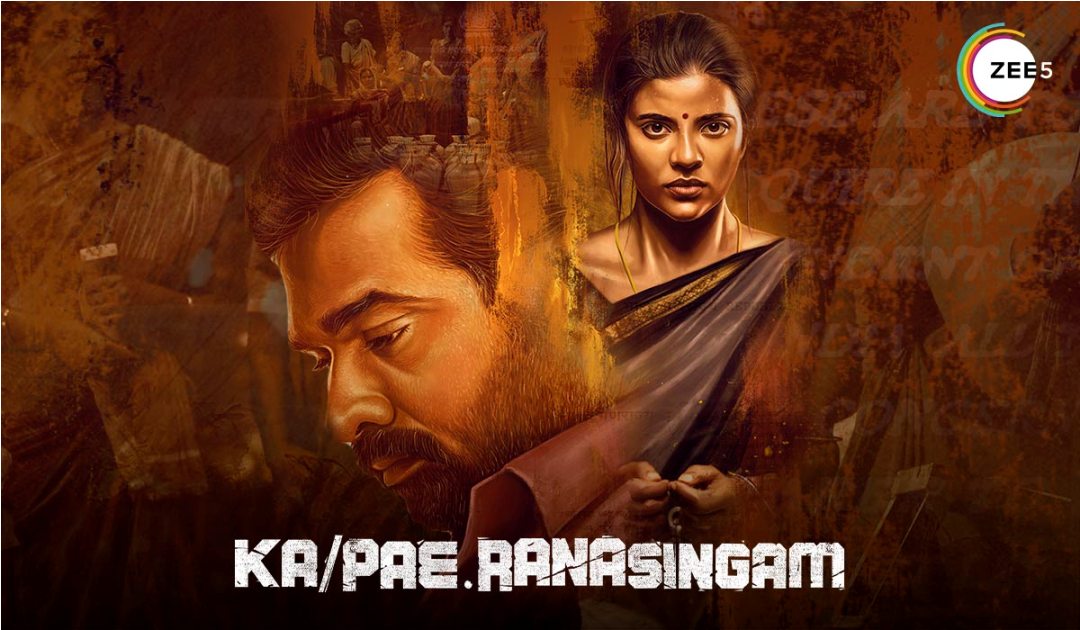 Spanning 2 hours and 57 minutes, Ka Pae Ranasingham is a courageous story about a young wife who seeks justice to bring her dead husband back home to rest. The film is a sketch on the corrupt protocols and red tape that exists especially involving the lower sections of society who are helpless in their grief. Directed by P Virumandi, Ka Pae Ranasingam stars Vijay Sethupathi and Aishwarya Rajesh in lead roles. 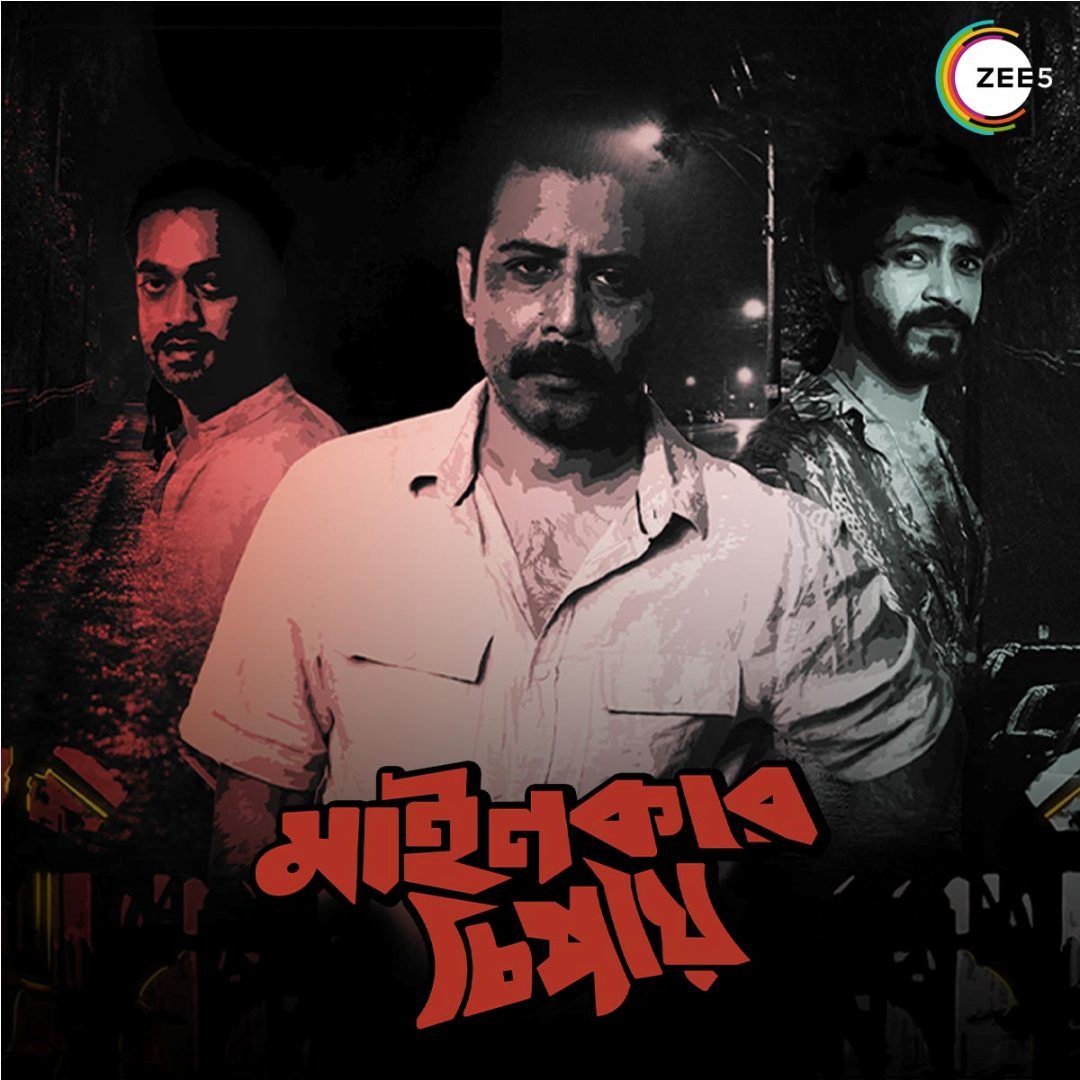 ZEE5’s first Bangladeshi original Mainkar Chipay is a 50-minute film that was shot in only 4 days. Directed by the young filmmaker Abrar Athar, the movie is a situational thriller and dark comedy about life going downhill during a seemingly innocent exchange. Shot during the COVID-19 lockdown, the movie utilises only 4 locations, while sticking to all the necessary guidelines. Through the three principal characters, it exhibits the viciousness of the drug business and how the youth’s vulnerability is taken advantage of. 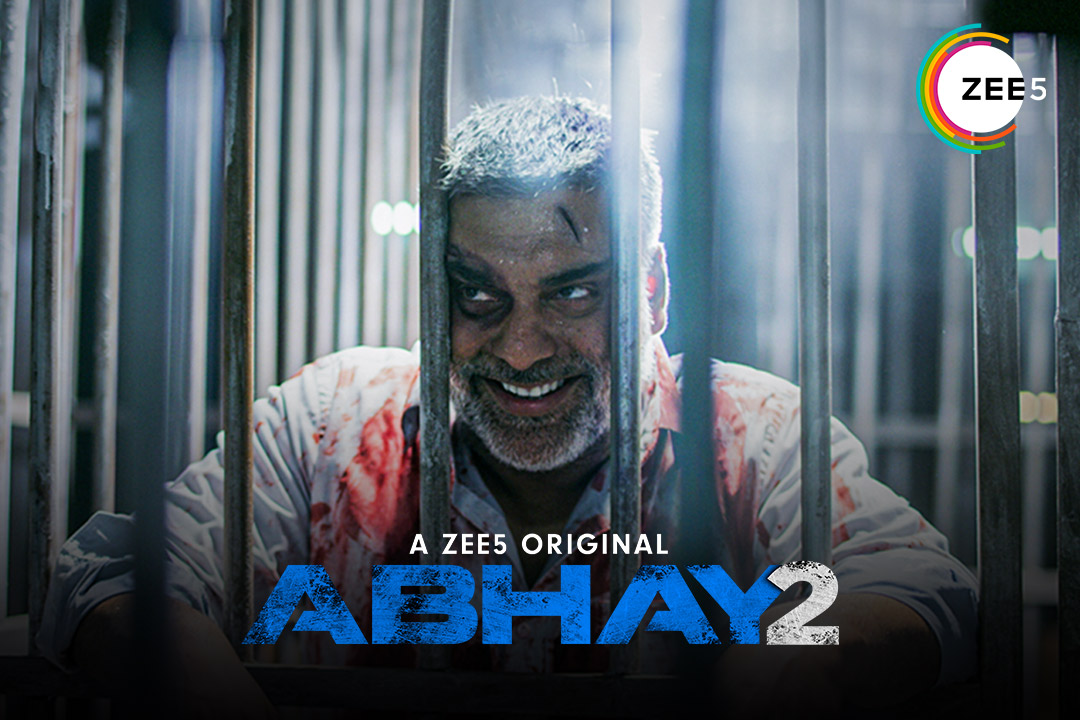 After the first season of Abhay in 2019, Zee5 released the second season of this intense criminal drama in 2020. It is named after the protagonist, Abhay Pratap Singh played by Kunal Khemu, a Special Task Force police officer, holding the responsibility of unravelling mystifying and challenging crime cases. 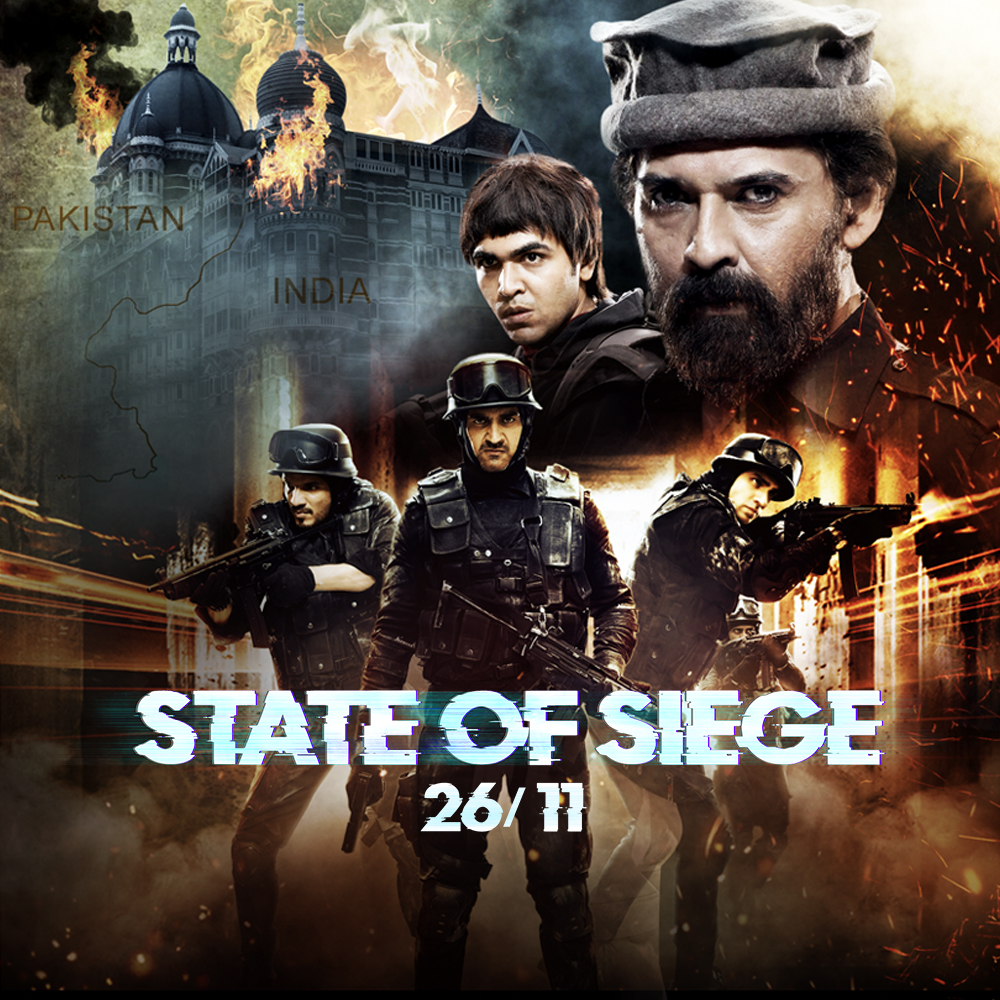 Directed by Matthew Leutwyler, State of Siege: 26/11 is a gut-wrenching and important retelling of some of the darkest days seen in Mumbai, an account true to the actual events that occurred from November 26 to November 29, 2008. The eight-episode series offers an insight into all the different aspects that first, gave rise to the attackers and their entry into Mumbai and later, their indiscriminate killing of innocent civilians and the response by NSG Commandos who were flown in from their base in Manesar to neutralize the terrorists.