Indian cricketer Yuvraj Singh signalled his return to form with his fastest-ever Twenty20 50 in the opening Indian Premier League (IPL) match for Sunrisers Hyderabad against Royal Challengers Bangalore. Yuvraj’s knock of 62 off 27 balls propelled the IPL champions past 200 and in reply, Bangalore fell 35 runs short. 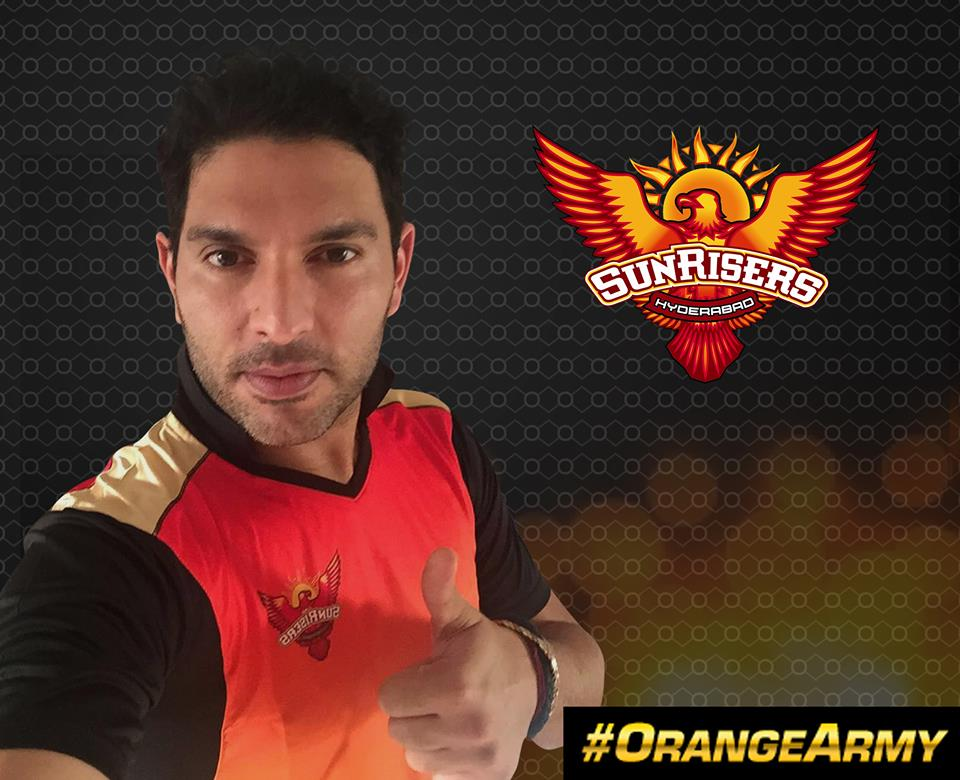 "I enjoyed my batting tonight. My batting has been up and down over the couple of years, but I am feeling really good at the moment. I just need to continue this good run forward.”

"The comeback into the Indian team has really helped me. I am more free in my mind and I am not worrying anymore about making a comeback. I am just going to play according to the situation and express myself," Yuvraj said in the post-match interview. Yuvraj was dropped twice during his knock, and did not let the reprieves go to waste.

Yuvraj was recalled to India's ODI and T20I sides for the home series against England in January. He scored 210 runs in the three-match ODI series, including a 127-ball 150 in the second match in Cuttack.

Cricket fans and experts on social media were all praise for the southpaw’s innings. Some of the choice tweets are listed below.

Yuvi's blistering Man of the Match knock of 62 off 27 lifted the #OrangeArmy to kick start the campaign with a bang! 💥 #IPL #SRHvRCB #SRH pic.twitter.com/WonUi3sJGz

Make no mistake, this is vintage @YUVSTRONG12. He's sent a message to the other teams.