Youth of India can lead country to become economic powerhouse by 2030: Shashi Tharoor

Highly optimistic about India’s future and the potential of youth, noted author and Member of Parliament of India, Shashi Tharoor said, the youth of today have a lot of potential and if one wants, a positive change can be initiated to make India an economic powerhouse by 2030. He was speaking at the Global Organization of People of Indian Origin (GOPIO) Convention organised at Bahrain.

Tharoor has accompanied Rahul Gandhi, new President of Indian National Congress party to Bahrain as a part of the latter's outreach to the Indian diaspora. 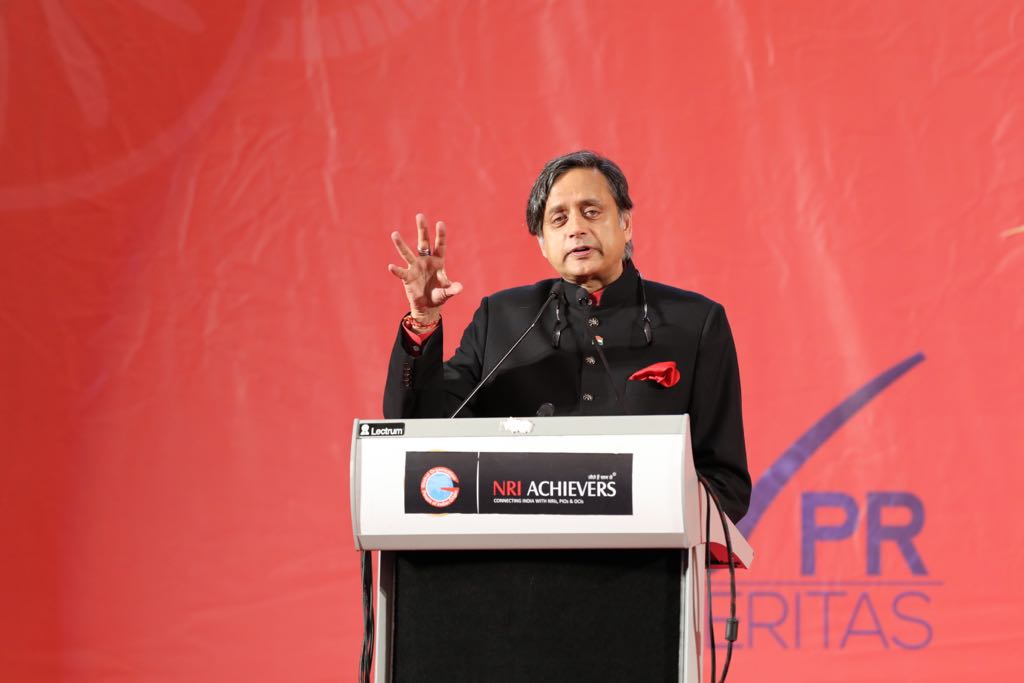 Holding forth on "India in 2030: an Economic Powerhouse" at #GOPIO Bahrain pic.twitter.com/I4h0gkxnp5 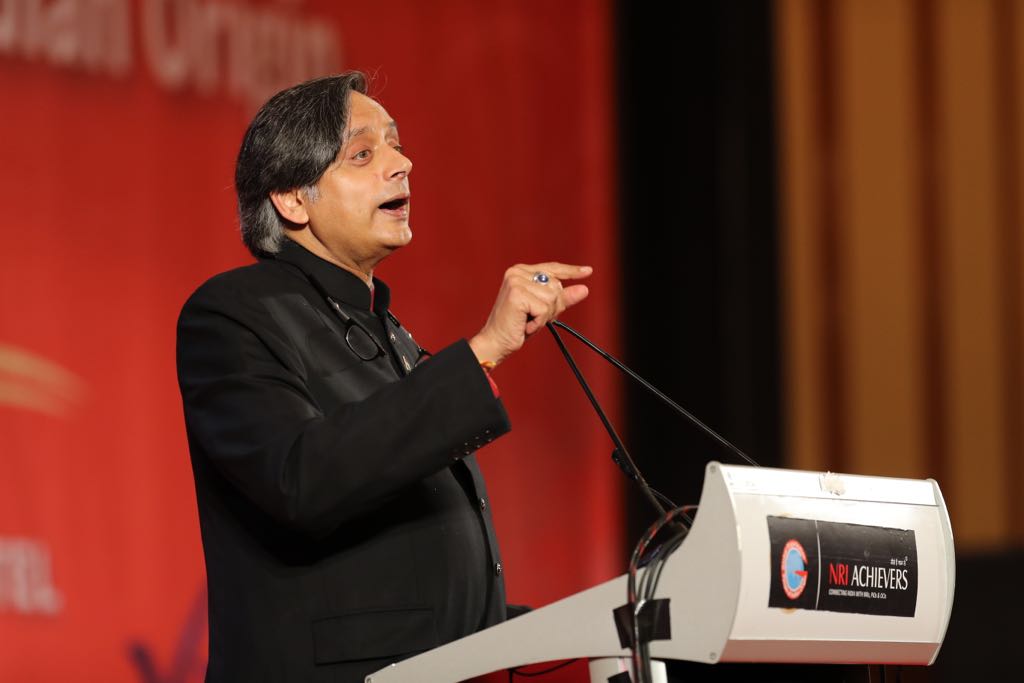 Tharoor, former Under-Secretary-General at the UN, said, “The Indian economy is unusual, first of all our choices are made as a democracy and every MP is in a situation where the majority of the voters actually live with less than 2 dollars a day. So for us, basic issues of survival assume priority.”

Noted entrepreneur and telecoms change-agent, Dr Sam Pitroda, said, “By 2030, schools, colleges and books will become obsolete and everything will speak the language of technology. It is very important for a person to be a self- taught learner, as that makes one self- reliant.”

Lively interactive session with some 800 high schoolers (&a few adults!) for @sampitroda &me this morning in Bahrain pic.twitter.com/9dkVZp12Yg

Shaikh Khaled bin Humood Al Khalifa, Chief Executive, Bahrain Tourism and Exhibition Authority spoke on the religious tolerance of Bahrain. He said, “Bahrain is a tolerant country, where the people of all religions are welcome. Within a radius of 1 km, there is a church, mosque and a Jewish synagogue that reflects the friendliness and the level of tolerance in terms of religion. There is even a Hindu temple which is more than 120 years, and overall Bahrain is peaceful, and one is welcome to visit and explore the cultural side of the Island.”

The reception committee! @OfficeOfRG in full strength but the crowds at the airport exceeded all expectations https://t.co/fDSQN5ahy6

Shedding light on India-Bahrain relations and role of the Indian community, Dr Abdulhussain Mirza, Minister of Energy of Bahrain, said, “Bahrain and India share a warm relationship that goes back for 5,000 years and a vibrant contemporary community, which traces its history back to 200 years. Indians are a respected and admired part of the Bahraini story of progress and we believe that their contributions of professional energy and talent alongside our Bahraini brothers and sisters has been one of the big collaborative stories of the past two centuries.”