Young Turks of Congress going on goodwill visit to Singapore

A team of young Congress leaders from India is going on a goodwill visit to Singapore. The team will be headed by Milind Deora and will be in the Lion City from July 8 to 11.

The delegation of Congress leaders will also include Gaurav Gogoi, Sushmita Dev, Rajiv Satav, Sharmistha Mukherjee and Khushboo. Interestingly, all the leaders, except Khushboo are scions of the party’s veteran leaders. 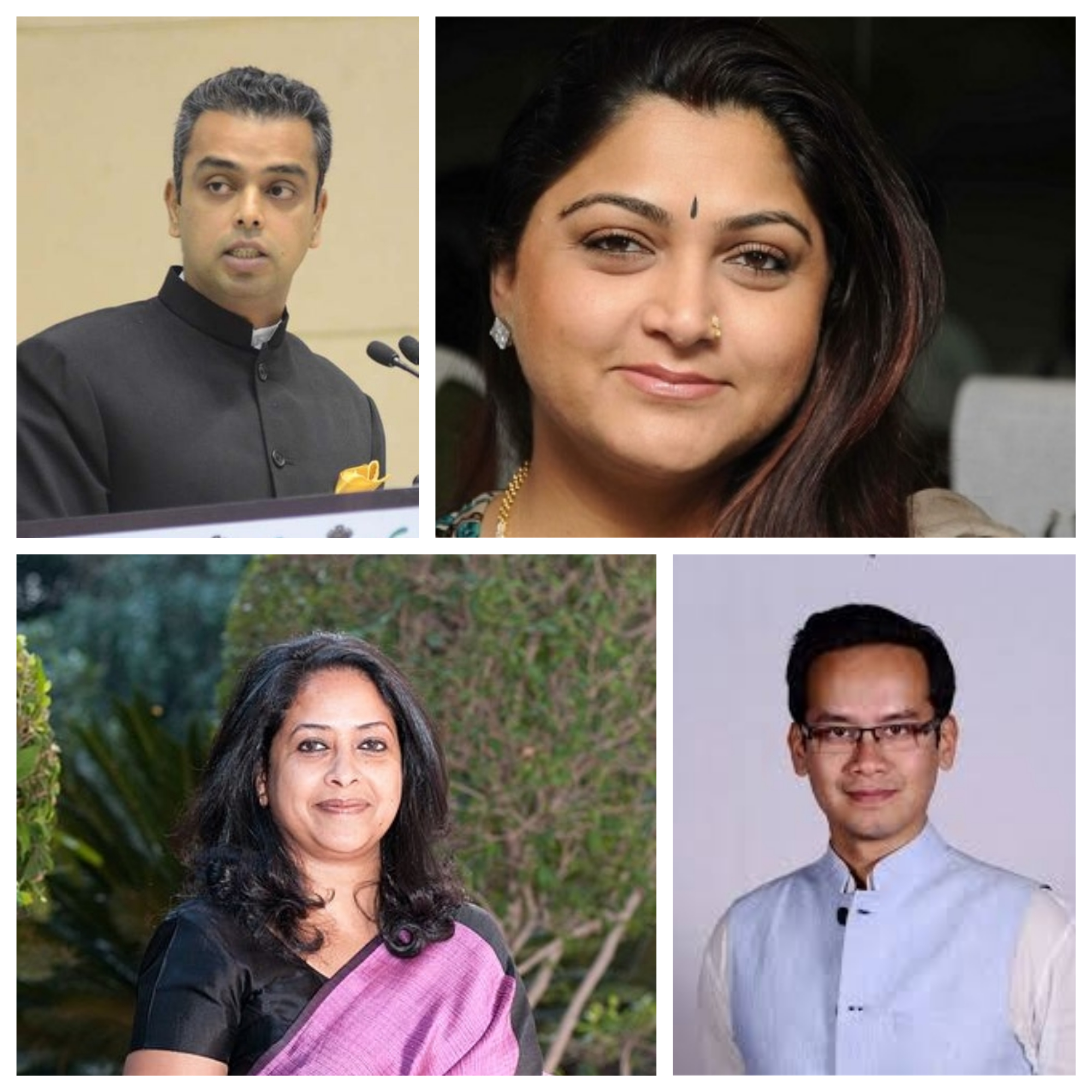 The Congress leaders are on a visit after an invitation from the India-Singapore parliamentary forum. The forum was set up in 2005 by Milind Deora and Singapore politician Vivian Balakrishnan, then Minister for Community Development, Youth and Sports and Second Minister for Trade and Industry. Balakrishnan is currently the foreign minister of Singapore.

Milind Deora is a Young Turk of the Congress and son of former Indian Cabinet Minister Murli Deora. He was former Minister of State with the Ministry of Information Technology, Communications and Ministry of Shipping in the UPA government headed by Congress Party.

Gaurav Gogoi is a Member of Parliament from Kaliabor constituency in Assam and is the son of Tarun Gogoi, former Chief Minister of Indian State of Assam.

Sharmistha Mukherjee is a senior Congress leader and also an acclaimed Kathak dancer. She is the daughter of former President of India Pranab Mukherjee.

Sushmita Dev represents the Silchar Parliamentary constituency of Assam and is currently the president of All India Mahila Congress. She is the daughter of the veteran Bengali Congress leader Santosh Mohan Dev. 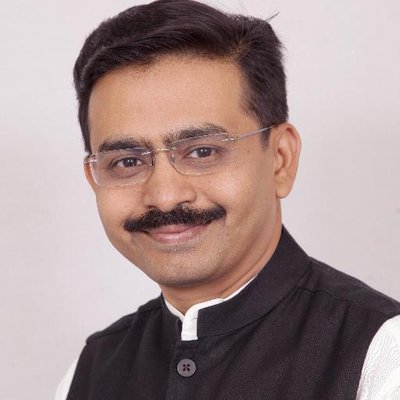 Rajeev Satav is a two-time consecutive winner of the Sansad Ratna Award, an award given to the top performing Indian MPs. He represents Hingoli seat in Indian State of Maharashtra and is the All India Congress Committee (AICC) incharge for the Indian State of Gujarat.

Khushboo is a popular Indian film actress, producer and spokesperson of the Congress Party.  She has acted in more than 200 films and predominantly known for her work in the South Indian film industry. Interestingly, she became the first ever Indian actress for whom her fans built a dedicated temple.

“Always a pleasure to see @leehsienloong, Singapore’s prime minister. First met him in New Delhi in 2005 during the launch of the India-Singapore Parliamentary Forum, which @VivianBala & I founded & co-chaired,” Deora had tweeted.

Always a pleasure to see @leehsienloong, Singapore’s Prime Minister. First met him in New Delhi in 2005 during the launch of the India-Singapore Parliamentary Forum, which @VivianBala & I founded & co-chaired pic.twitter.com/1anM9kUb2v