Students and leaders associated with the Young Sikh Association (YSA), Singapore, have played a yeoman’s role in transforming a village school with modern facilities in the Ludhiana district of the Indian state of Punjab.

The transformation of Shaheed Sukhchain Deep Singh Government Senior Secondary School, named after a Kargil martyr, has earned it a Swachh Vidyalaya Puraskar 2016 with an 85 rating and 93.33 per cent greenery rating by India’s Ministry of Human Resources Development. Incidentally, Sukhchain Deep Singh, the Kargil war hero, who achieved martyrdom at the age of 22, had studied in this very school.

A group of about 21 students of YSA came to the Ghudani Kalan village and stayed there for about 21 days. During those days, they brought about a holistic change in the infrastructure of the government school. For widening the educational horizon of the children, they opened a library and donated about 3,000 books. They also trained the teachers for the digital management of book keeping and other resources of the library. The school was painted and 10KV sound proof generator was installed to meet power cuts. In addition to this, two water purification Reverse Osmosis (RO) machines, water coolers, computers, printers, scanners, tables and chairs were also provided to the school.

Volunteers of YSA being given warm send-off from Singapore. Photo courtesy: YSA

The villagers send periodic reports of the existing condition of the school to YSA through photographs. A simple, effective and ‘crowdsourced’ tracking mechanism.

On being asked why YSA chose Ghudani Kalan village school for holistic transformation, Sarabjeet Singh, vice president (Community Relations), Young Sikh Association, said, “Ghudani Kalan was chosen as the school leaders and teachers were very keen and receptive to the idea of having a library at the school. They also demonstrated a willingness to learn and work with our team of Singaporean youth to manage the library that would be provided as part of Project Khwaish.” 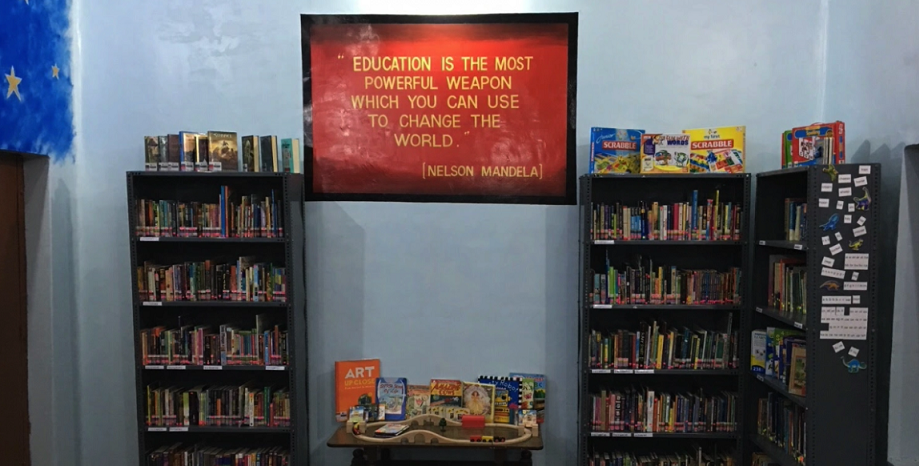 A library has been opened in the school to broaden the educational horizon of the children under 'Project Khwaish'. Photo courtesy: YSA 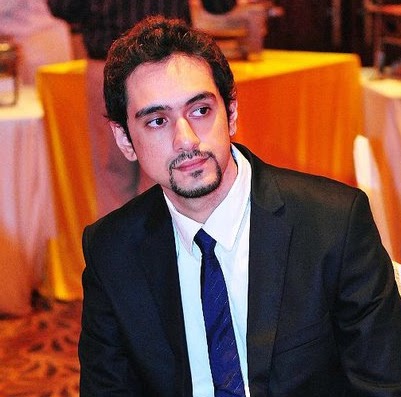 He added, "The team ensured that teachers at the school are trained and able to do periodic stock take of all the materials at the library. For students, each of them is given a school card which also serves as a photo-identification card that enables them to borrow books from the library. Each student's borrowing history can be tracked by teachers and allows for them to follow-up with students on their learning. Additionally, a photo-ID creates a sense of belonging to the school and fosters greater ownership by the students over their own learning.”

YSA also played an important role in bringing transformation of the existing infrastructure of school. Sarabjeet said, “At Ghudani Kala, the school was given a new coat of paint for both the exterior facade and the classrooms. Along the corridors, the educational art work like maps, alphabets were also updated and repainted. Some furniture was provided for the classrooms in instances where the furniture was too old and deemed not safe for use by the students. 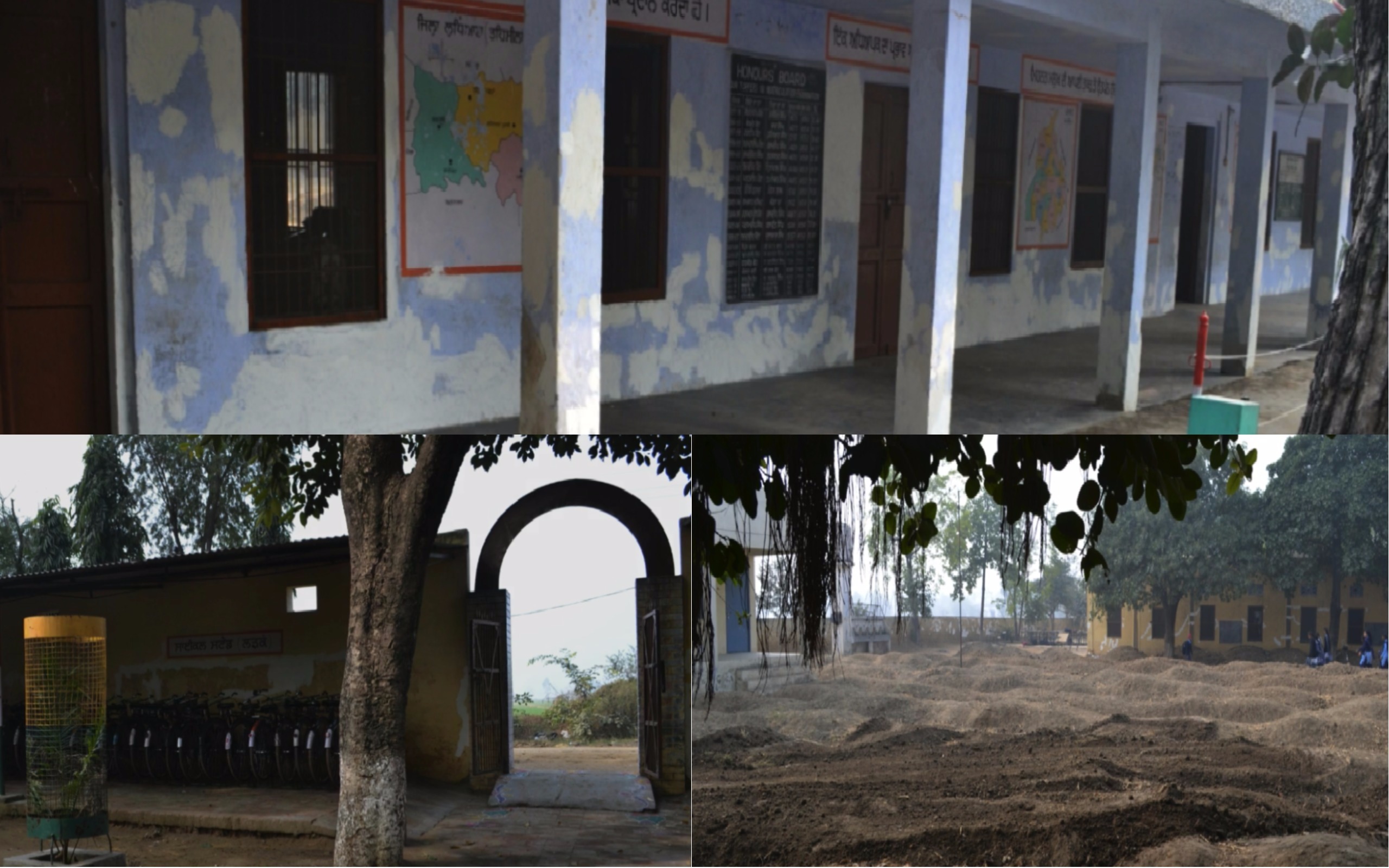 One of the complaints of the parents was that main assembly area of the school get flooded during rainy season due to which children faced difficulties in reaching school and there was diminished attendance. To solve this problem, Sarabjeet said, “YSA team levelled the main assembly areas at the school and provided seating areas and peripheral channels so that water can be drained out effectively to prevent flooding.”

Speaking about the mission of YSA in having a broader outlook of the world for Singaporean youth, Sarabjeet said, “The mission of YSA is to reach out to young Singaporeans with the aims of understanding, appreciating and fulfilling their aspirations. It supports the development of the youth sector in Singapore by enabling youth to realise their aspirations and make valuable contributions to the broader society. Additionally, YSA seeks to enhance mutual understanding on issues of common concern and foster friendships across ethnic groups in Singapore, the region and the world.” 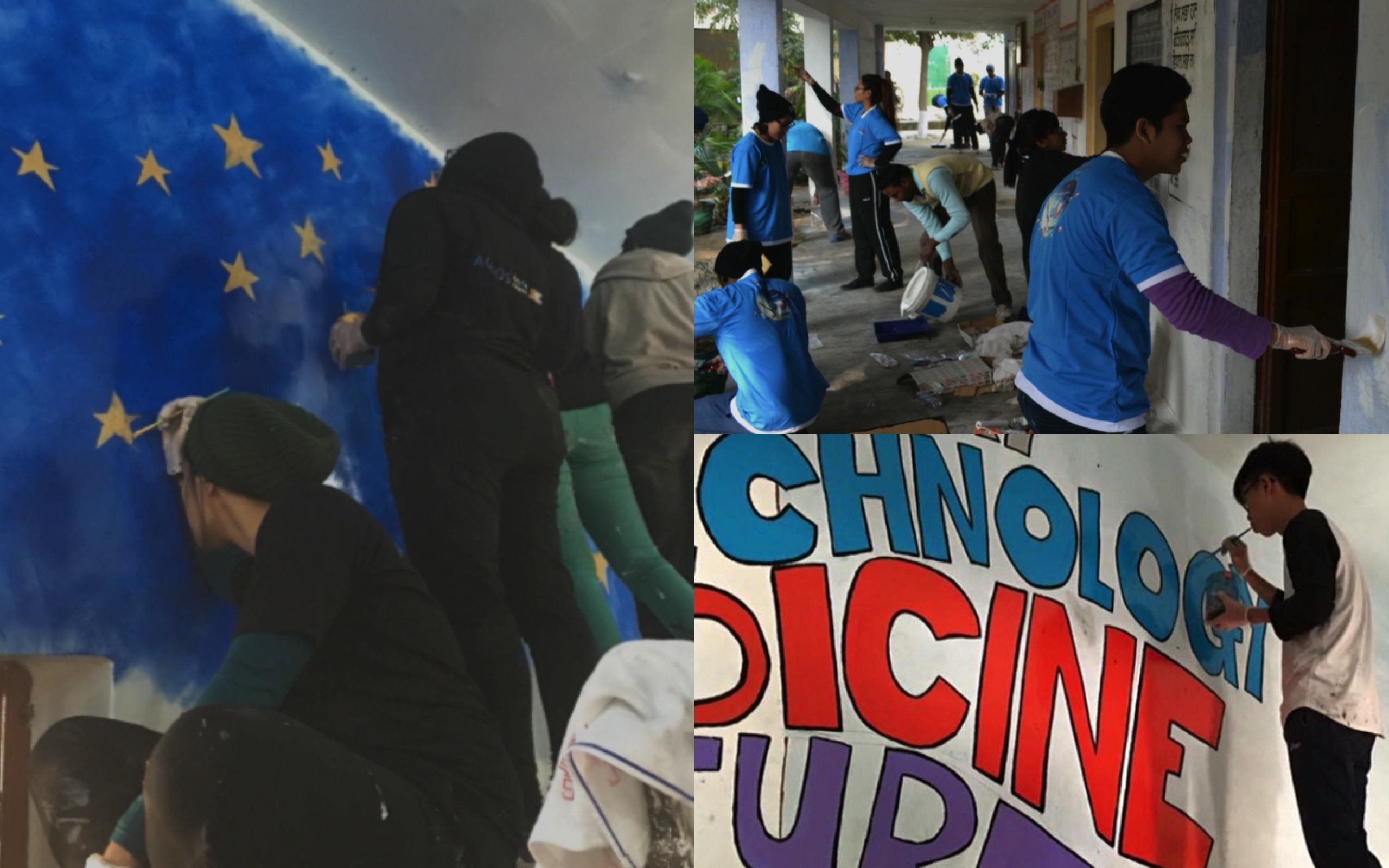 Giving details about Project Khwaish which brings about transformations of schools, vice president (Community Relations), YSA said, “Project Khwaish ties in with YSA's mission on various fronts. First, it provides a platform for Singapore youth from different racial, religious and educational backgrounds to come together to contribute towards the project. These youth prepare for the project up to six months in advance by garnering support in their respective communities, collecting and packing donations, participating in a local project, and also in publicising the project at youth platforms in Singapore. In doing so, each participant develops leadership skills, expands their networks and exposure to community issues in Singapore and in Punjab, and also forges new friendships and bonds. More importantly, many of our youth go on to contribute in various other projects at the national scale by joining the Youth Corps Singapore that is part of the National Youth Council. Therefore, Project Khwaish not only enables youth to fulfill their aspirations and desire to contribute to the community, but also develops and enables them to be part of larger projects and competent leaders in various capacities.”

Notably, till date, YSA has refurbished a total of 16 schools in various villages in Punjab. Each school is chosen after a recce trip is conducted by a project leader and careful assessment of the needs of the school are ascertained. YSA takes a consultative and participatory approach to understanding the specific challenges encountered by each of the school. After that, they develop a plan for the school that is agreed upon by all stakeholders before embarking on the project.

Lauding the work of YSA, Surinder Kaur, principal of Shaheed Sukhchain Deep Singh Government Senior Secondary School,in Ghudani Kalan village, said, “YSAS had done a lot for the school. We send the pictures of the infrastructure of the school to keep them updated.”

A resident of the village, Jasvir Singh Kukku, said, “YSA has been working to change the fate of government schools, especially those in a shabby condition, since 2006. Satwant Singh, leader of YSAS, is my friend, so for long I had been requesting him to spend some money and time for the Shaheed Sukhchain Deep Singh Government Senior Secondary School.”

He added that about INR1.5 million was invested for the transformation of the school and now this school is considered better than private-run schools.