Australia could soon expand its 'Working Holiday Maker' visa programme to more countries including India, according to media reports. 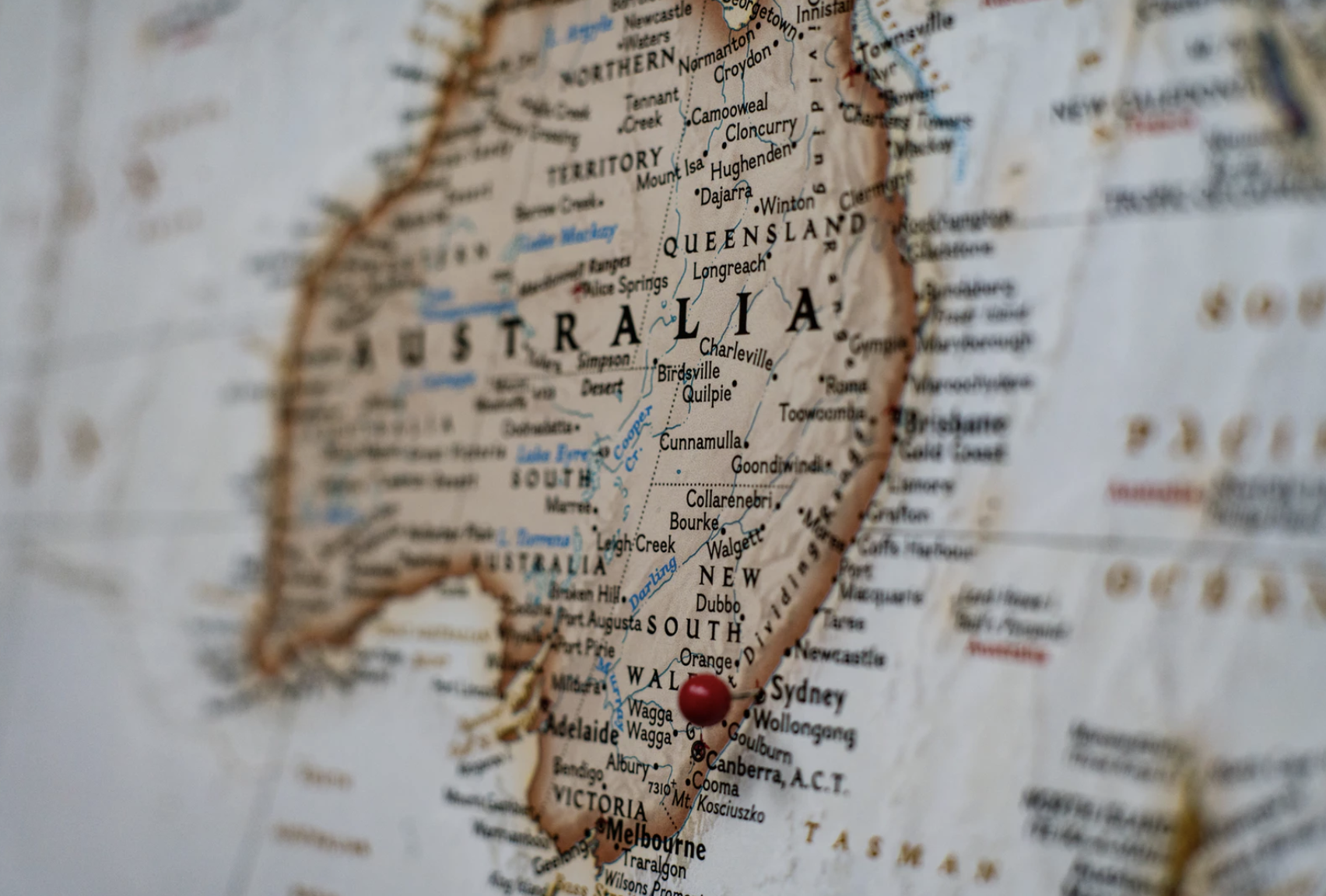 The authorities are in talks to expand the scheme to include backpackers from 13 countries in order to help regional businesses find workers to work on farms. This was partly due to the fact that the current programme was witnessing a decline, creating labour shortage in some regions of the country.

Besides India, other countries to whom the scheme is likely to be extended include Brazil, Mexico, the Philippines, Switzerland, Fiji, Solomon Islands, Croatia, Latvia, Lithuania, Andorra, Monaco and Mongolia.