A global analysis on the ingestion of microplastics by people found that each person could be ingesting about a credit card worth of plastic in a week.

The findings from the new study commissioned by the World Wildlife Foundation and carried out by the University of Newcastle, Australia, confirmed the urgent need to address plastic pollution in the ecosystem. 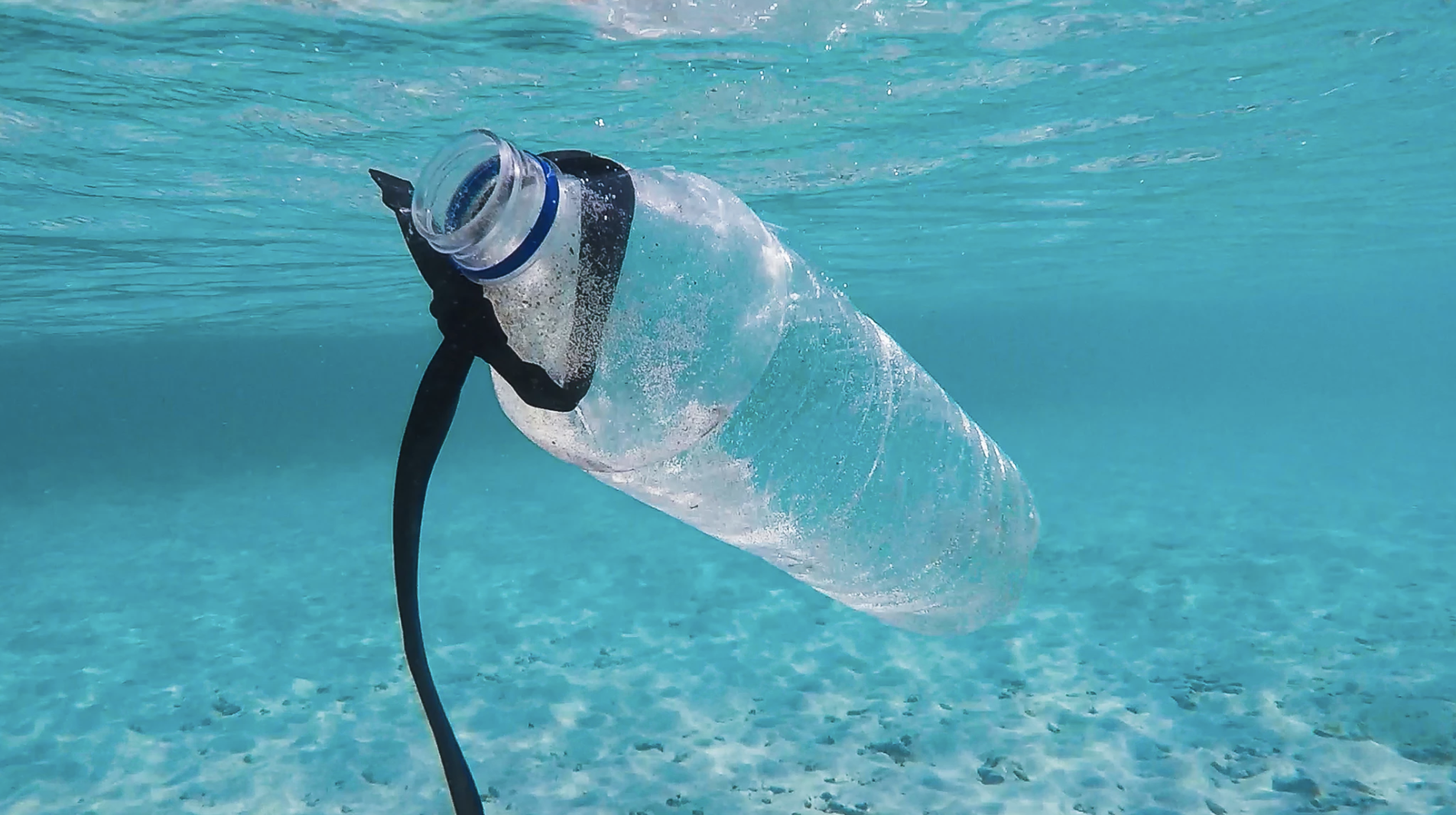 The study, named ‘No Plastic in Nature: Assessing Plastic Ingestion from Nature to People’, says that the single largest source of plastic ingestion is through water, both bottled and tap, all over the world. Large regional variations are reflected, with twice as much plastic found in the US or India than in European or Indonesian water.

Of the consumables studied, those with the highest recorded plastic levels include shellfish, beer and salt.

Leakage of plastic into our environment and food chain has been met so far with an inadequate global response by governments, says the study.

“These findings must serve as a wake-up call to governments,” said Marco Lambertini, WWF International Director General. “Not only are plastics polluting our oceans and waterways and killing marine life – it’s in all of us and we can’t escape consuming plastics.”

The study calls for governments to step up and play a key role in ensuring that the entire chain in the plastic system, from manufacturers to consumers, are held accountable to the common goal of ending plastic pollution.