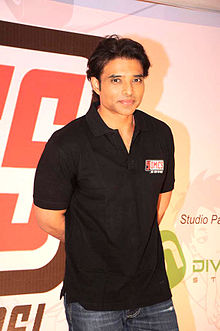 YRF has joined hands with the Hollywood actress and her company, Freckle Films, to back the movie, titled - Seducing Ingrid Bergman.

“Jessica Chastain is the perfect actress to star in ‘Seducing Ingrid Bergman.’ Jessica is no stranger to portraying strong, intelligent women and this role deserves an actress of her immeasurable talent. We also feel that she will bring a unique perspective as a producer,” Uday Chopra, CEO of YRF Entertainment, said in a statement.

Freckle Films’ founder Chastain and president Carmichael said, “We are thrilled to be working with YRF and Arash Amel on Seducing Ingrid Bergman. This is a captivating story about a deeply moving romance between two remarkable people.” 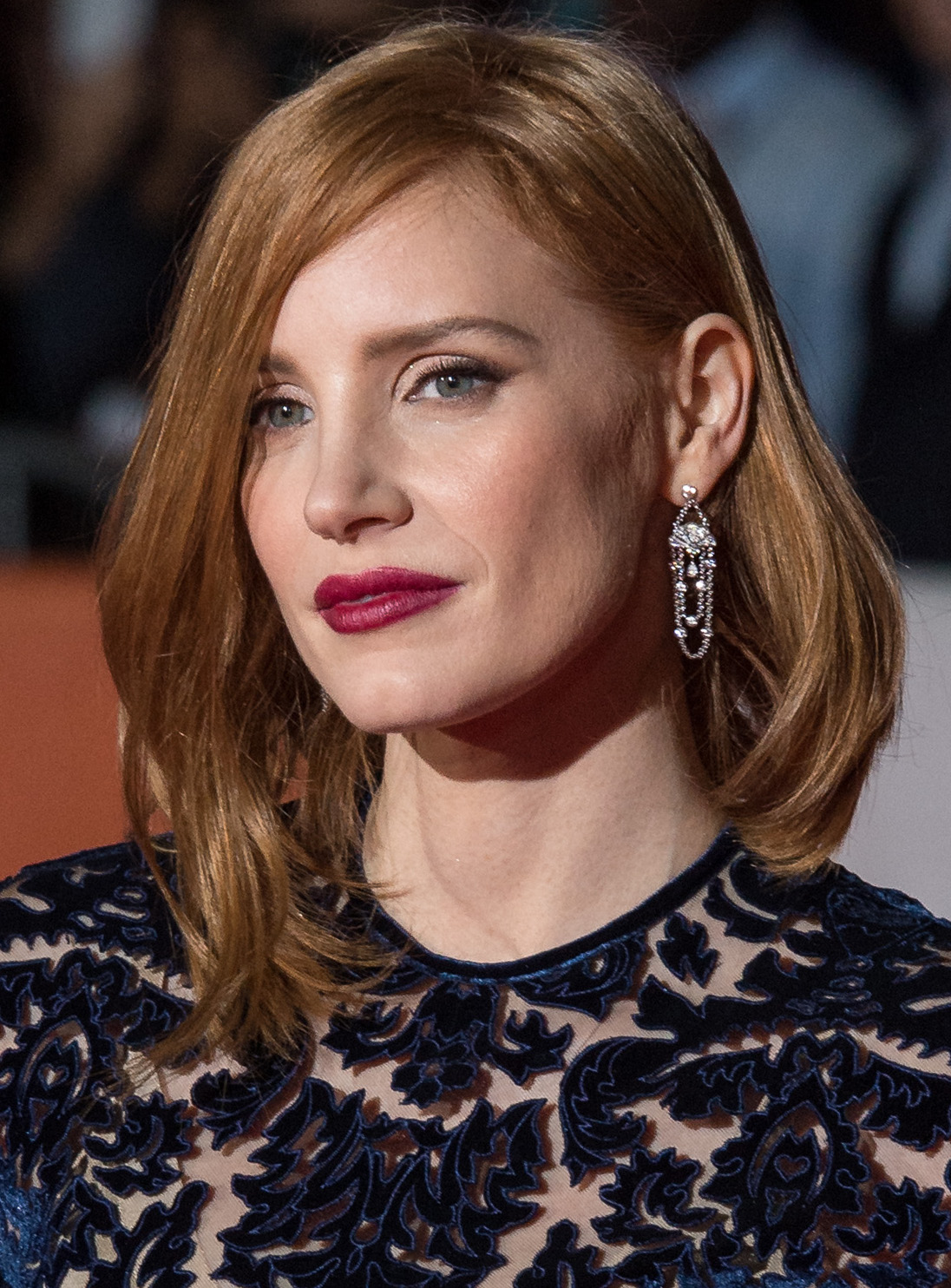 The movie is based on the 2012 novel by Chris Greenhalgh, which tells the story of the torrid romance between Bergman and celebrated war photographer Robert Capa. Their relationship began in Paris immediately after World War II and moved to Hollywood at the time of the McCarthy Communist witch hunts.

Bergman, a Swede, won three Academy Awards, two Emmy Awards, four Golden Globe Awards, a BAFTA Award, and the Tony Award for the best actress. She was best known for her roles as Ilsa Lund in Casablanca and as Alicia Huberman in Notorious.

Chastain, 40, was last seen in The Zookeeper’s Wife alongside Belgian actor Johan Heldenbergh.