Approximately 20 million people have been put under lockdown in China at the epicentre of the outbreak of a deadly respiratory virus. The last reported death toll of the virus, which emerged from a seafood and animal market in the central city of Wuhan, stood at 25. 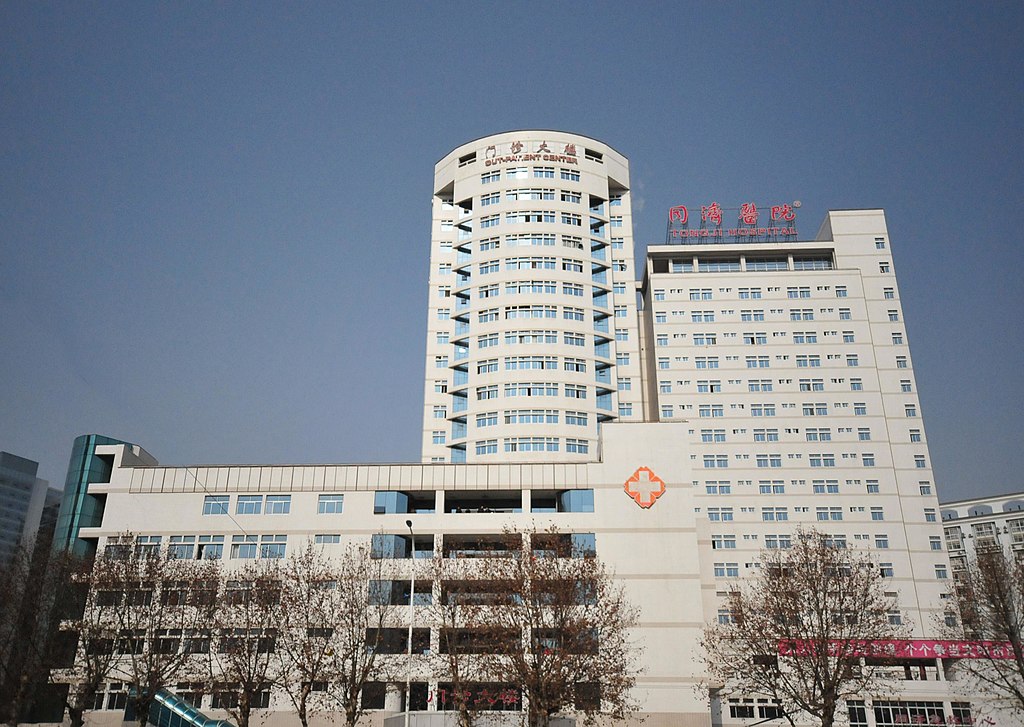 At least 10 cities in the central Chinese province of Hubei, which has a population of 60 million, have travel restrictions in force. Many cities have suspended transport services while in Wuhan, the capital of Hubei, bus, subway and ferry services have been suspended and all outbound planes and trains cancelled.

The restrictions have come at the time of Chinese New Year which sees millions of people from across the world travel back home for the celebrations.

WHO: Not a global emergency yet

The World Health Organization held an emergency meeting to discuss the Wuhan virus but has said that it is not a global health emergency yet.

"This is an emergency in China, but it has not yet become a global health emergency," WHO chief Tedros Adhanom Ghebreyesus told reporters in Geneva.

I am not declaring the new #coronavirus outbreak a public health emergency of international concern today. The Emergency Committee was divided over whether the outbreak represents a PHEIC. This is an emergency in China, but it has not yet become a global health emergency. https://t.co/16knaV4lMZ

While animals are suspected to be the primary source of the outbreak, the WHO has confirmed that the virus can be passed between people, at least those in close contact.

However, Tedros stressed Thursday there was so far "no evidence of human-to-human transmission outside China."

This should not be taken as a sign that @WHO does not think the situation is serious. WHO is following this new #coronavirus outbreak every minute of every day, at country, regional and global level. I will not hesitate to reconvene the committee at a moment’s notice if needed.

Many countries have however stepped up screening measures at airports to stop the spread of the virus and many companies have also begun exploring developing a vaccine for the virus.

While Tedros hailed China for quickly spotting the new virus and for its "cooperation and transparency" in sharing vital information, according to reports a senior US State Department official said Washington was "still concerned" about transparency in the Chinese government.

During the SARS epidemic, the Chinese government took months to report the disease and initially denied WHO experts any access.

Cancellation of events in China 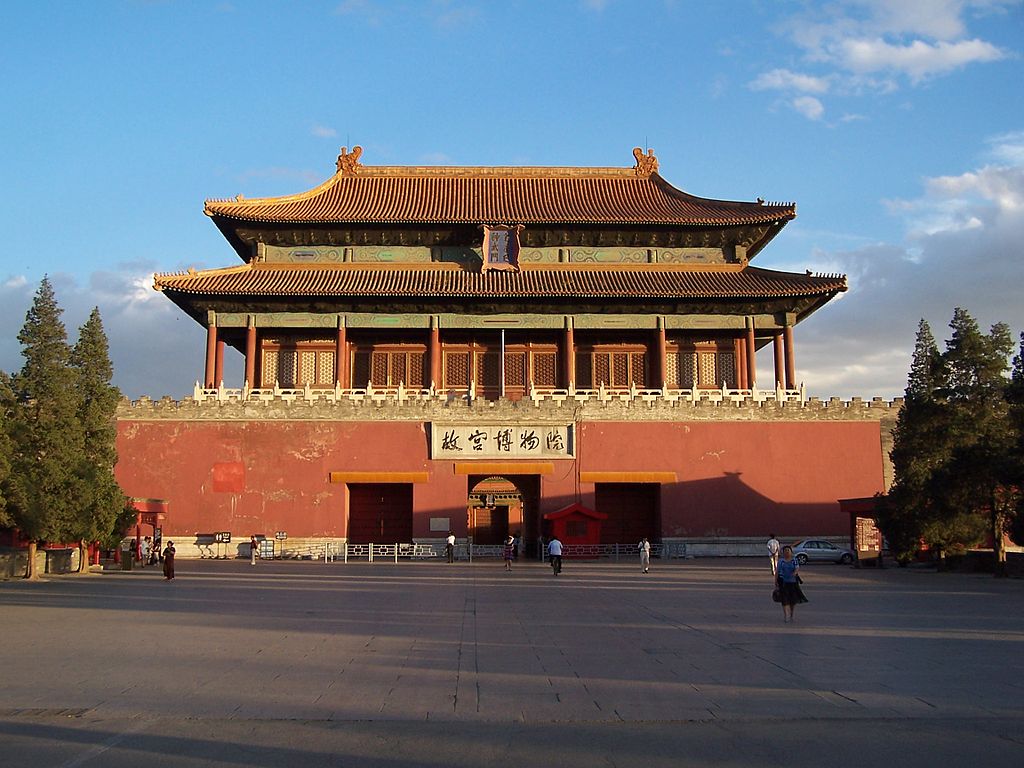 The historic Forbidden City in Beijing will close from Saturday. Photo courtesy: Wikimedia

The Wuhan virus has struck at the time of the Lunar New Year holidays - an extremely important event in China. To prevent the spread of the virus a number of events have been cancelled in the country:

Real time map to track the spread of the Wuhan virus, developed by the Center for Systems Science and Engineering at the John Hopkins University in Baltimore. Photo courtesy: gisanddata.maps.arcgis.com

Researchers in the United States have created a real-time map that tracks the global spread of the Wuhan virus. Developed by the Center for Systems Science and Engineering at the John Hopkins University in Baltimore, the map relies on data collected from the World Health Organization (WHO), Centers for Disease Control and Prevention (CDC), National Health Commission of the People's Republic of China (NHC) and Dingxiangyuan, an online medical community.

The map can be accessed here.