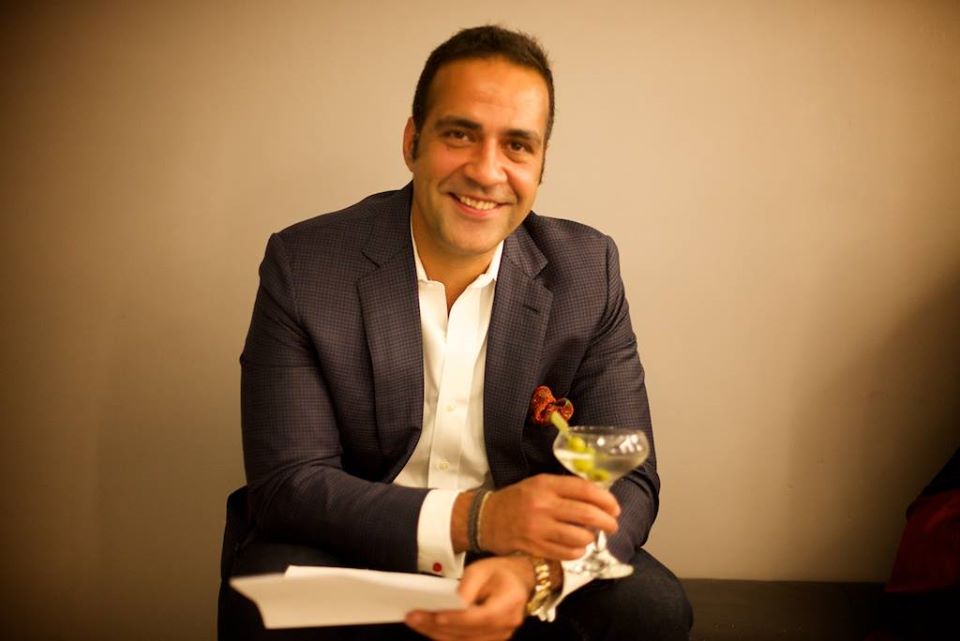 Writer Aatish Taseer's Overseas Citizenship of India status has been revoked by the Indian government on Thursday. The revocation comes for not complying with the "very basic requirements" and concealing information, said the Home Ministry.

Media reports are however suggesting that the move is linked to the Time magazine story Taseer has written in May which called Indian prime minister Narendra Modi “divider-in-chief”. A charge that has been denied by the Ministry of Home Affairs (MHA).

Taseer is the son of Indian journalist Tavleen Singh and the late Pakistani politician and businessman Salmaan Taseer.

"Mr. Taseer was given the opportunity to submit his reply/objections regarding his PIO/OCI cards, but he failed to dispute the notice," the spokesperson added.

Mr. Aatish Ali Taseer, while submitting his PIO application, concealed the fact that his late father was of Pakistani origin.

Mr. Taseer was given the opportunity to submit his reply/objections regarding his PIO/OCI cards, but he failed to dispute the notice.

Thus, Mr. Aatish Ali Taseer becomes ineligible to hold an OCI card, as per the Citizenship Act, 1955. He has clearly not complied with very basic requirements and hidden information.

However, the UK-born writer has countered the government saying that he had not been given enough time to respond to the charges. He tweeted that he wrote to the MHA asking for more time to respond as he was given just 24 hours and not the full 21 days as per the rules.

This is untrue. Here is the Consul General’s acknowledgment of my reply. I was given not the full 21 days, but rather 24 hours to reply. I’ve heard nothing from the ministry since. https://t.co/z7OtTaLLeO pic.twitter.com/t3LBWUtkdi

OCI status allows those who are citizens of other countries but are of Indian-origin to travel to India visa-free and gives them the right to live and work in the country indefinitely.

Thank you for this reminder. Aatish’s mother has also always been an Indian citizen. And, his right to live here was never questioned until he wrote an article that the Home Minister did not like. https://t.co/bybRQp0mIj

The 38-year-old Taseer had written a cover story for Time magazine in May this year after the national elections, which was critical of PM Modi. However, the MHA has said that all media reports of a link between his article and the revocation of his OCI status are "a complete misrepresentation and is devoid of any facts".

"Govt. considers revoking Author Aatish Ali Tasser's OCI card after his Time article..", as reported by #ThePrint, is a complete misrepresentation and is devoid of any facts.

In a statement, PEN America said it was a worrying move by the government to punish a reporter for coverage critical of Indian Prime Minister Narendra Modi.

NEW: In apparent retaliation for his @TIME article critical of India's PM, writer @AatishTaseer has had his overseas citizenship documentation revoked. Our statement. https://t.co/9LeyIrbF7v

“Harassing critical writers and journalists not just in India but globally is a disturbing new low for Modi’s government that’s already put Indian democracy on its heels,” said Karin Deutsch Karlekar, director of Free Expression at Risk Programs at PEN America. “Revoking Aatish Taseer’s citizenship document — which would in effect also ban him from visiting his childhood home and seeing his mother and grandmother — is a cruelly personal and vindictive way to punish a journalist for their critical coverage. We call on the Indian government to cease their judicial harassment of Taseer immediately and allow him to keep his OCI card.”

The CPJ too condemned the move, with Steven Butler, CPJ’s Asia program coordinator in Washington DC saying, “Targeting a journalist’s immigration status after the publication of a critical article shows that the Bharatiya Janata Party is intolerant of criticism and freedom of the press, and doesn’t bode well for India’s international reputation. Home Minister Amit Shah should immediately withdraw the directive and any attempts to alter Aatish Taseer’s overseas citizenship.”