Noting that political will was the best driver for the digital growth in a country, Cisco's Executive Chairman John Chambers has said that he would invest "double, triple" in India if asked to invest outside the United States. 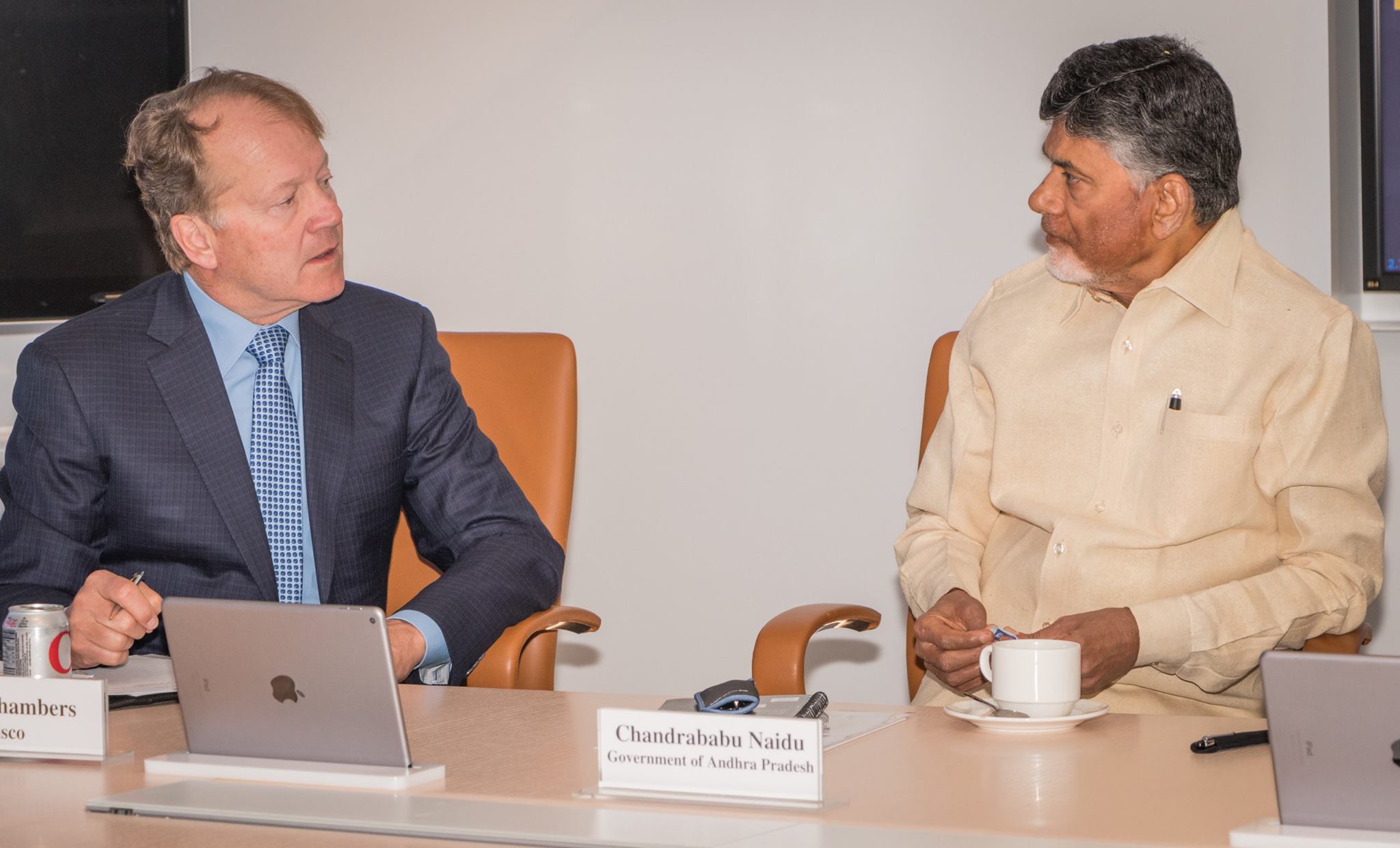 Speaking at the US-India Technology Summit attended by the leaders from the Indian IT industry, Chambers said," “If you’re going to invest outside the U.S., I would double or triple down on India.”

The tech summit was organised by the US-India Business Council as a part of Annual West Coast Summit series at Menlo Park in California,

Indian IT governance icon Andhra Pradesh Chief Minister N Chandrababu Naidu, Digital India and E-literacy campaigner and IT Secretary Aruna Sundararajan, and a delegation from Andhra Pradesh were among those who participated in the summit.

Promising the audience of a favourable investment scenario in the IT sector under his leadership in Andhra, Naidu invited the companies to set shop in his state.

"I am confident that things are happening with technology, anything is possible… my aim is to grow at a rate of 15 per cent," Naidu said, adding, "I strongly believe that education is very crucial."

Responding the Cisco System's chief observation on India, IT Secretary Sundararajn said, "India is among the most promising growth markets in the world, so naturally anyone wants to be there." 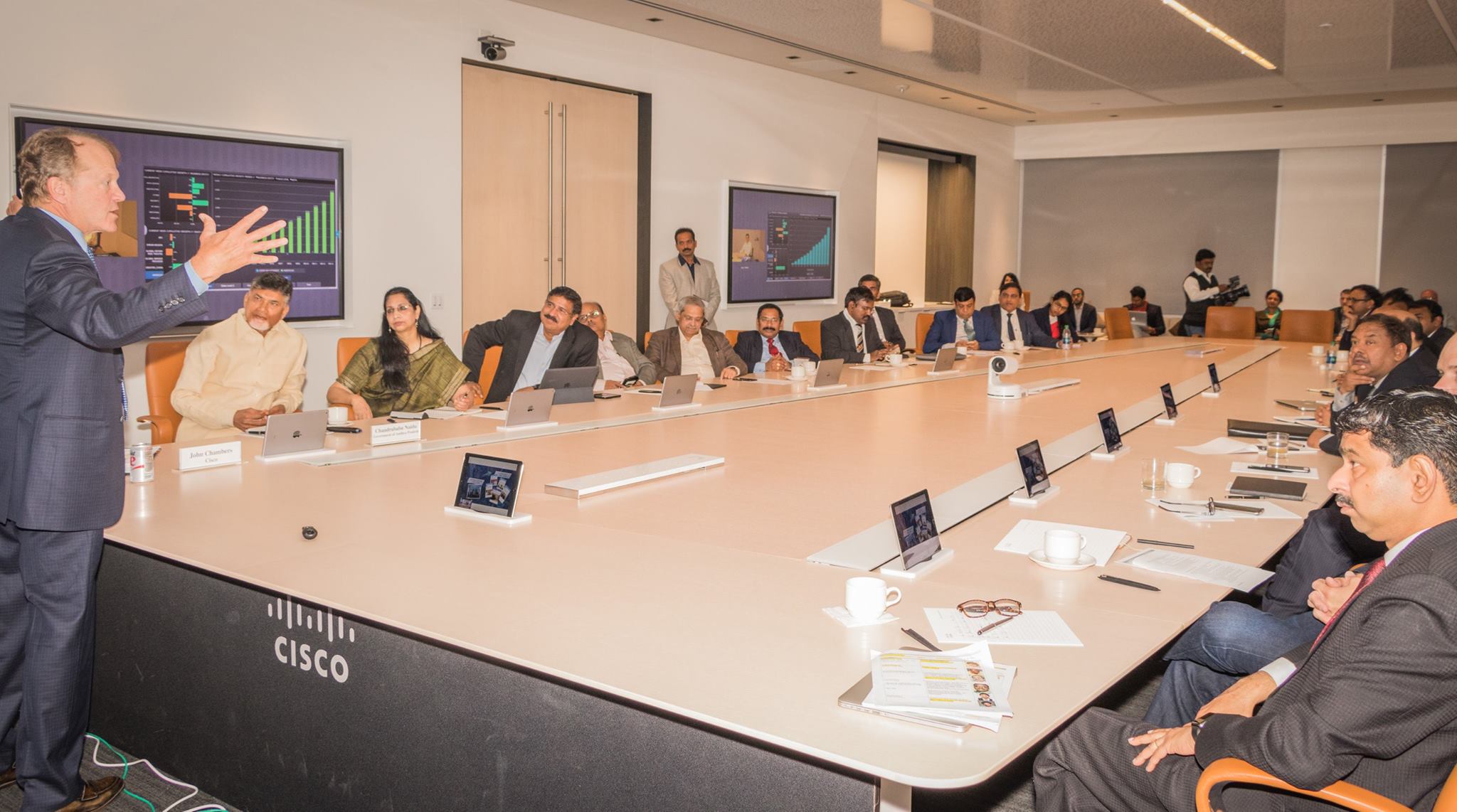 ​Naidu met Cisco Systems chief Chambers separately at his headquarters. Chambers gave a presentation on how modern communications can connect the world and as an example demonstrated how he conducts meetings from his board room with his executives around the world.

Chambers said that in the United States today, 20 per cent of the jobs are created by companies which did not exist even a year ago, signifying that the new actors would change the world soon. He said that 95 per cent of business and political leaders have a vision for digitisation but only 25 per cent have a plan which highlights the need to put a workable plan in place.

“There are going to be 500 billion devices worldwide and they all will communicate. That's the world we are going to see soon,” he remarked.

Reflecting on the observations made by Chambers, Naidu said that Andhra Pradesh is at the forefront of integrating technology in governance and that the government is keen on strengthening the ecosystem. “We need to explore the possible areas of collaboration with you," he said. Chambers invited Naidu to his residence for a meeting with 30 CEOs because of his admiration for the Chief Minister. 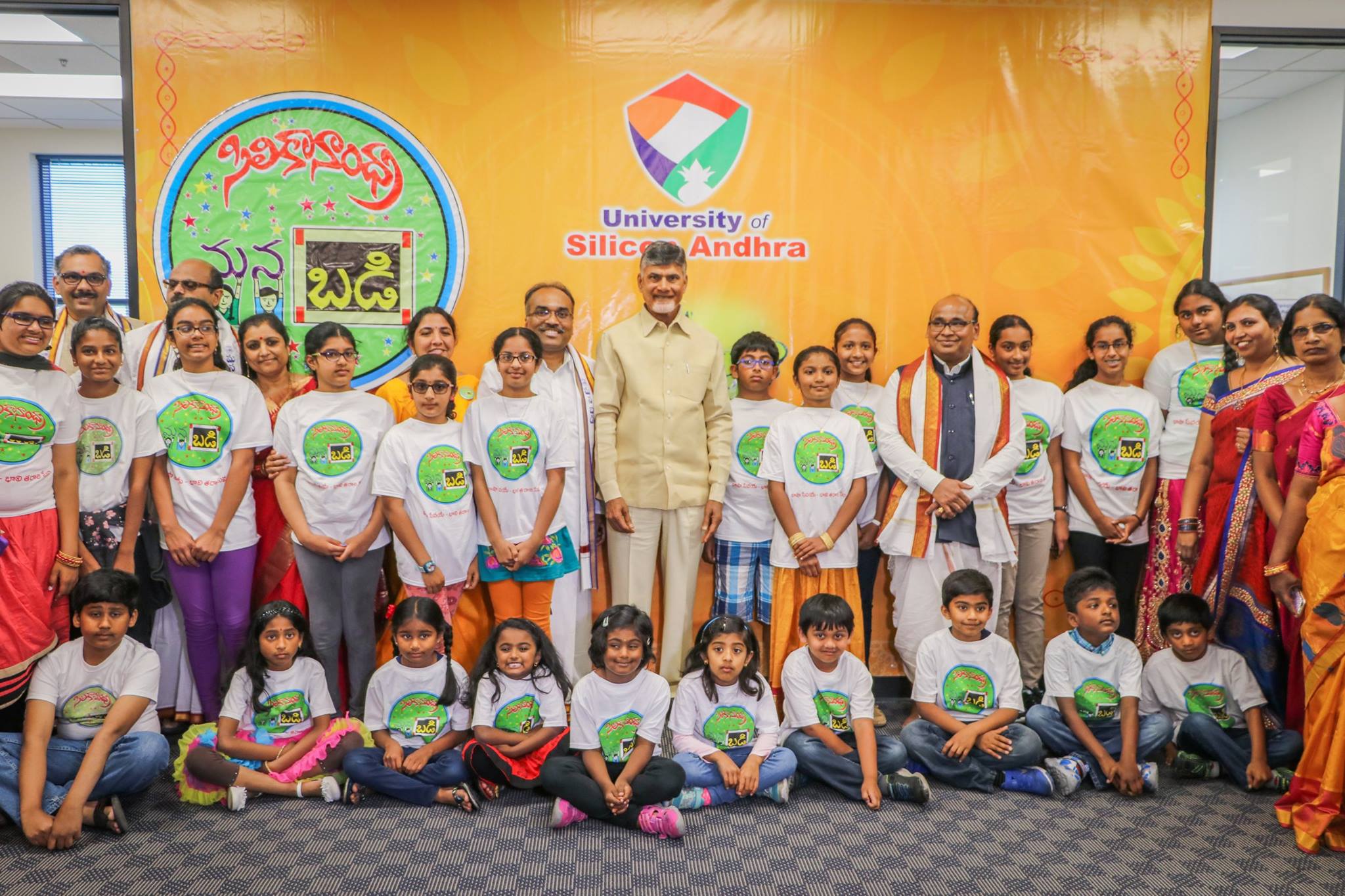 ​Naidu also visited the Silicon Andhra University in Milpitas, California and met students studying there. Speaking on the occasion, he said that the programmes taken up by the university were commendable because it aims to protect our language and culture.

"Not just in Andhra Pradesh, every Telugu house in the US should have a computer literate, an entrepreneur and a Kuchipudi dancer," he said.