PM Lee will receive the honour in New York on September 23 at the awards dinner. 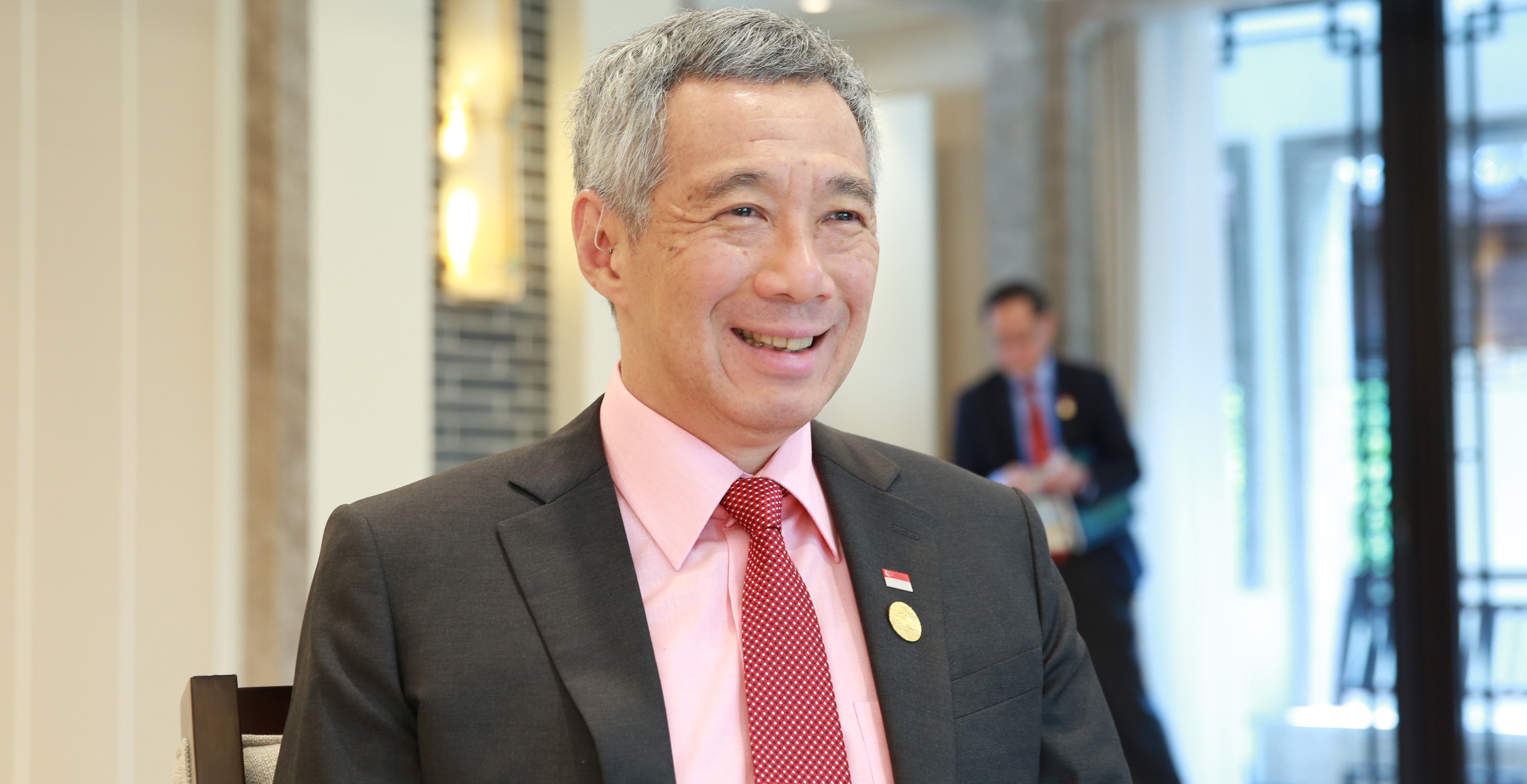 Rabbi Arthur Schneier, President and Founder of Appeal of Conscience Foundation, said, “Prime Minister Lee will be recognised for fostering a society that embraces multiculturalism in which ethnic communities maintain their unique way of life while at the same time living harmoniously.”

In addition to this, Lee was also recognised for “supporting a knowledge-based economy and an education system that provides its citizens with the necessary skills and knowledge to survive in a globally competitive environment and for implementing a renowned world-class health infrastructure."

PM Lee is honoured to be presented with the award. The award recognises Singapore’s long-standing efforts to promote religious freedom and tolerance among our diverse ethnic and racial groups.  Prime Minister Lee will accept the award in New York in September 2019, said a spokesperson of Ministry of Foreign Affairs (MFA) of Singapore.

These world leaders have supported peace and freedom in their country by promoting tolerance, human dignity and human rights. They have also worked with other world leaders to build a better future.

The Appeal of Conscience Foundation is an interfaith coalition of business and religious leaders who promote peace, tolerance and ethnic conflict resolution. It was founded in 1965.