In one of the most heinous terror attacks in Kashmir, more than 40 jawans were killed and dozens injured when a suicide bomber rammed an explosive-laden vehicle into a Central Reserve Police Force (CRPF) bus in Pulwama district. The incident took place when 2,547 CRPF personnel were coming in a convoy of 78 vehicles from the transit camp in Jammu and headed to Srinagar. The IED blast was followed by gunshots in Goripora area of Awantipora. 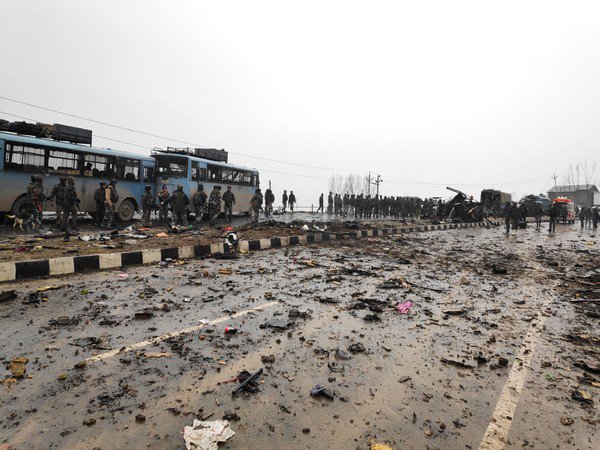 The incident took place when 2,547 CRPF personnel were coming in a convoy of 78 vehicles from the transit camp in Jammu and headed to Srinagar. Photo courtesy: Twitter/@ANI

In a post on Twitter, Home Minister Rajnath Singh blamed the “Pakistan based, Pakistan-backed”, banned terrorist organisation, Jaish-e-Mohammed (JeM) for the “dastardly” attack. “This terror group is led by the international terrorist Masood Azhar, who has been given full freedom by Government of Pakistan to operate and expand his terror infrastructure in territories under the control of Pakistan and to carry out attacks in India and elsewhere with impunity,” said the Indian Ministry of External Affairs in a statement.

“The Government of India is firmly and resolutely committed to take all necessary measures to safeguard national security. We are equally resolved to fight against the menace of terrorism. We demand that Pakistan stop supporting terrorists and terror groups operating from their territory and dismantle the infrastructure operated by terrorist outfits to launch attacks in other countries,” it added.

Reactions by U.S Members of Congress on #Pulwama #KashmirTerrorAttack
on 14 February 2019. pic.twitter.com/qWLXP5d4KY

The attack is worse than the one in Uri, where terrorists killed 19 army men. Also, this was the the first suicide car bomb attack in Kashmir since the 2001 strike on the Jammu and Kashmir Legislative Assembly in which 41 people were killed. India’s Prime Minister Narendra Modi called the incident “despicable” and said that the “sacrifices of our brave security personnel shall not go in vain.”

Attack on CRPF personnel in Pulwama is despicable. I strongly condemn this dastardly attack. The sacrifices of our brave security personnel shall not go in vain. The entire nation stands shoulder to shoulder with the families of the brave martyrs. May the injured recover quickly.

Union Minister Arun Jaitley termed this attack as “cowardice and condemnable act of terrorists” and also stated that “Terrorists will be given unforgettable lesson for their heinous act.” India also withdrew the "most favoured nation" status given to Pakistan in trade services in 1996.

Congress president Rahul Gandhi also condemned the terror attack and extended his condolences to the family of the martyrs.

I’m deeply disturbed by the cowardly attack on a #CRPF convoy in J&K in which many of our brave CRPF men have been martyred and a large number wounded, some critically. My condolences to the families of our martyrs. I pray for the speedy recovery of the injured.

Mehbooba Mufti, President of the Jammu & Kashmir Peoples Democratic Party, also expressed her anger and wrote, “How many more lives will be snuffed out before this madness ends?

Disturbing news coming in from #awantipura . Twelve of our security personnel have been martyred and several have been injured. No words are enough to condemn the gruesome terror attack. How many more lives will be snuffed out before this madness ends?

From US to Russia and Sri Lanka to Nepal, the world condemned the devastating terror attack on Indian CRPF personnel. This followed the appeal made by MEAs to all members of the international community to support the proposal to list terrorists, including JeM Chief Masood Azhar, as a designated terrorist under the 1267 Sanctions Committee of the UN Security Council and to ban terrorist organisations operating from territories controlled by Pakistan.

The U.S. Mission in India strongly condemns today’s terrorist attack in Jammu & Kashmir. We send our heartfelt condolences to the families of the victims. The United States stands alongside India in confronting terror and defeating it. #KashmirTerrorAttack

In a press release, the US Department of State said it condemns the terrorist attack on the Indian CRPF convoy and asked Pakistan to “uphold its responsibilities” to deny support to terror groups.

The U.S. condemns in the strongest terms the terrorist attack today on an Indian Central Reserve Police Force convoy in the Indian state of Jammu and Kashmir. We extend our deepest condolences to the victims and their families. https://t.co/xbkdtHWhpA pic.twitter.com/pBs8c5s2nI

"The United States calls on Pakistan to end immediately the support and safe haven provided to all terrorist groups operating on its soil, whose only goal is to sow chaos, violence, and terror in the region," White House Press Secretary Sarah Sanders said in a late night statement on Thursday.

"This attack only strengthens our resolve to bolster counter-terrorism cooperation and coordination between the United States and India," she said in a strongly-worded statement issued by the White House.

The Russian embassy released a statement condemning the attack. Calling for a strong response to terror, Russian embassy said,” We denounce terrorism in all its forms and manifestations and reiterate the need to combat these inhuman acts with decisive and collective response without any double standards.”

This attack is one of the most deadliest terror attack in Jammu and Kashmir’s three decades of militancy. Sincere condolences to the family members of our fearless security personnel who have made the supreme sacrifice.

CRPF Personnel Ratan Thakur's (who lost his life in #PulwamaTerrorAttack ) father in Bhagalpur: I have sacrificed a son in Mother India's service, I will send my other son as well to fight, ready to give him up for Mother India, but Pakistan must be given a befitting reply.#Bihar pic.twitter.com/rI6cM38Agh

If you wish to add your thoughts, feel free to comment below. 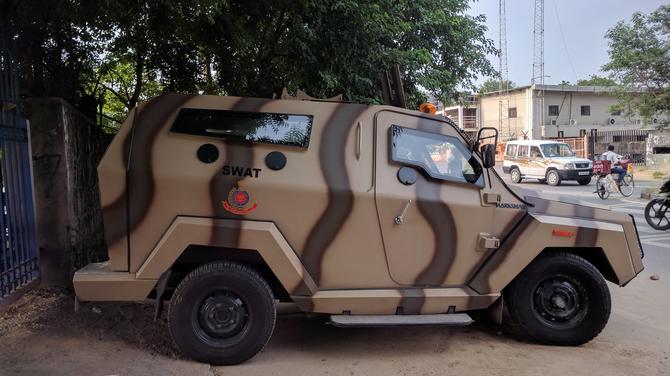 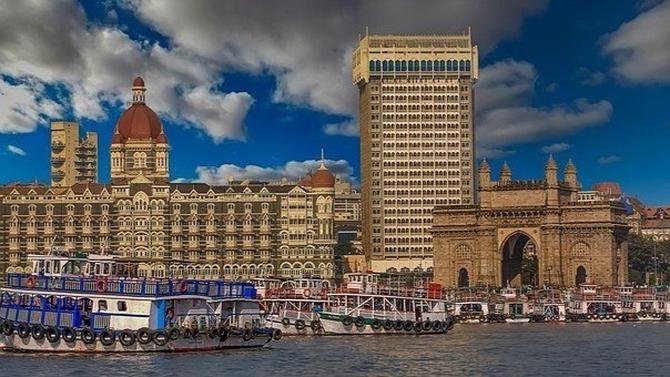 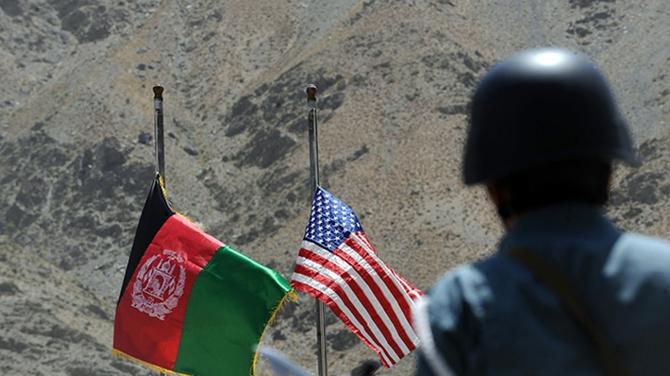