The World Bank has announced it will remain neutral and impartial in helping India and Pakistan find an “amicable way forward” during talks over issues related to two of India’s hydroelectricity projects under the Indus Waters Treaty.

World Bank’s Vice President for South Asia region Annette Dixon welcomed the two nations’ participation in a dialogue and said, “We are pleased both parties have confirmed their participation in the meeting hosted by the World Bank in Washington, DC.” 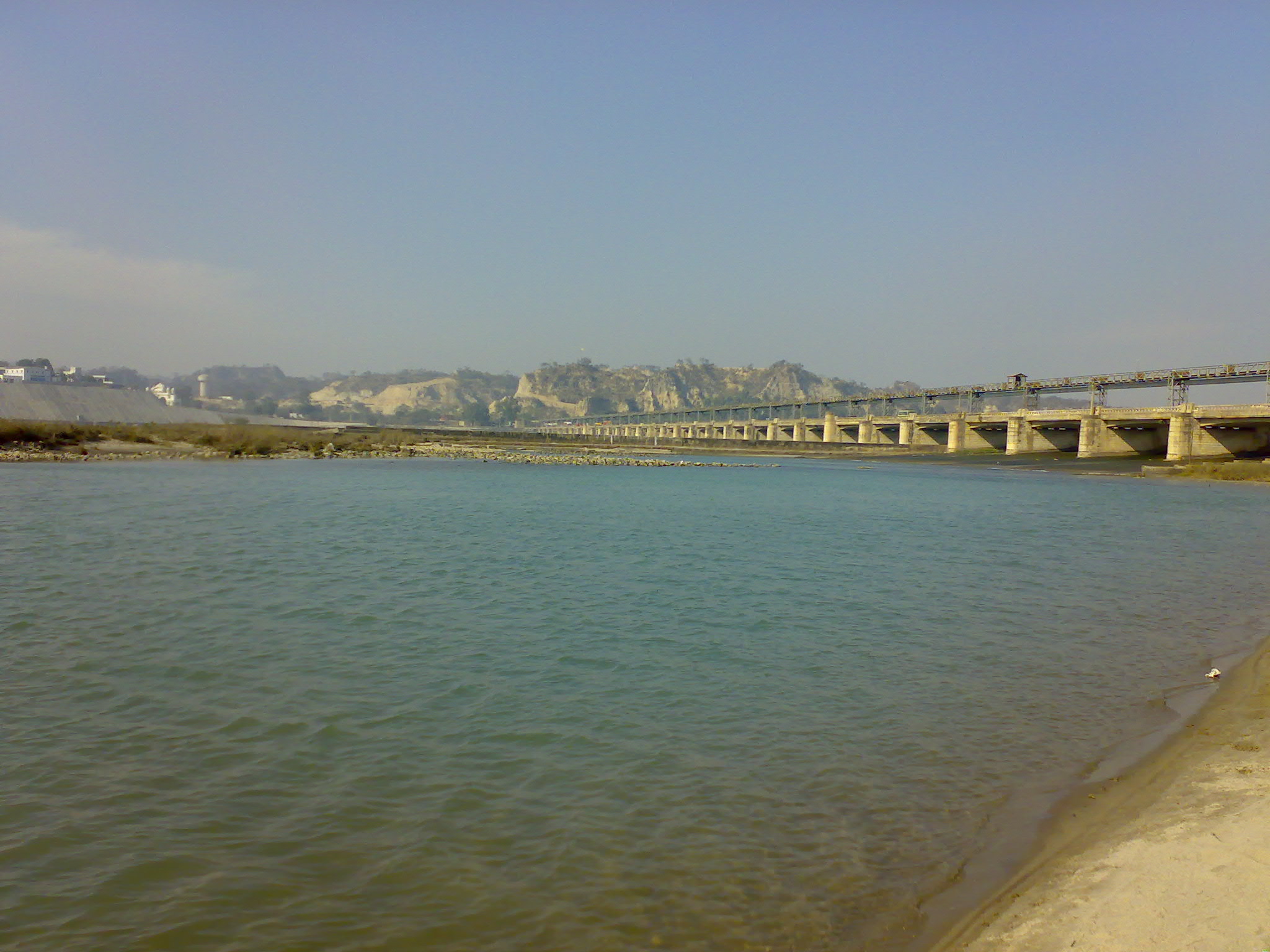 “The World Bank welcomes the spirit of goodwill and cooperation,” Dixon said in a letter to Indian Ambassador to the US Navtej Sarna. In the letter dated July 25, the World Bank assured the Indian envoy its “continued neutrality and impartiality in helping the parties to find an amicable way forward”.

“We hope that all parties will come to the table prepared to find a way forward that safeguards the treaty,” it said.

Union Water Resources Secretary Amarjit Singh will lead the Indian delegation during the talks. The Indian team will comprise officials from ministries of external affairs and water resources.

The two countries last held talks over the two projects in March this year during the meeting of the Permanent Indus Commission (PIC) in Pakistan. Following this, the international lender had in November 2016 initiated two simultaneous processes for appointing neutral expert and establishment of court of arbitration to look into technical differences between the two countries in connection with the projects.

The simultaneous processes, however, were halted after India objected to it. After that, representatives of the World Bank held talks with India and Pakistan to find a way out separately.