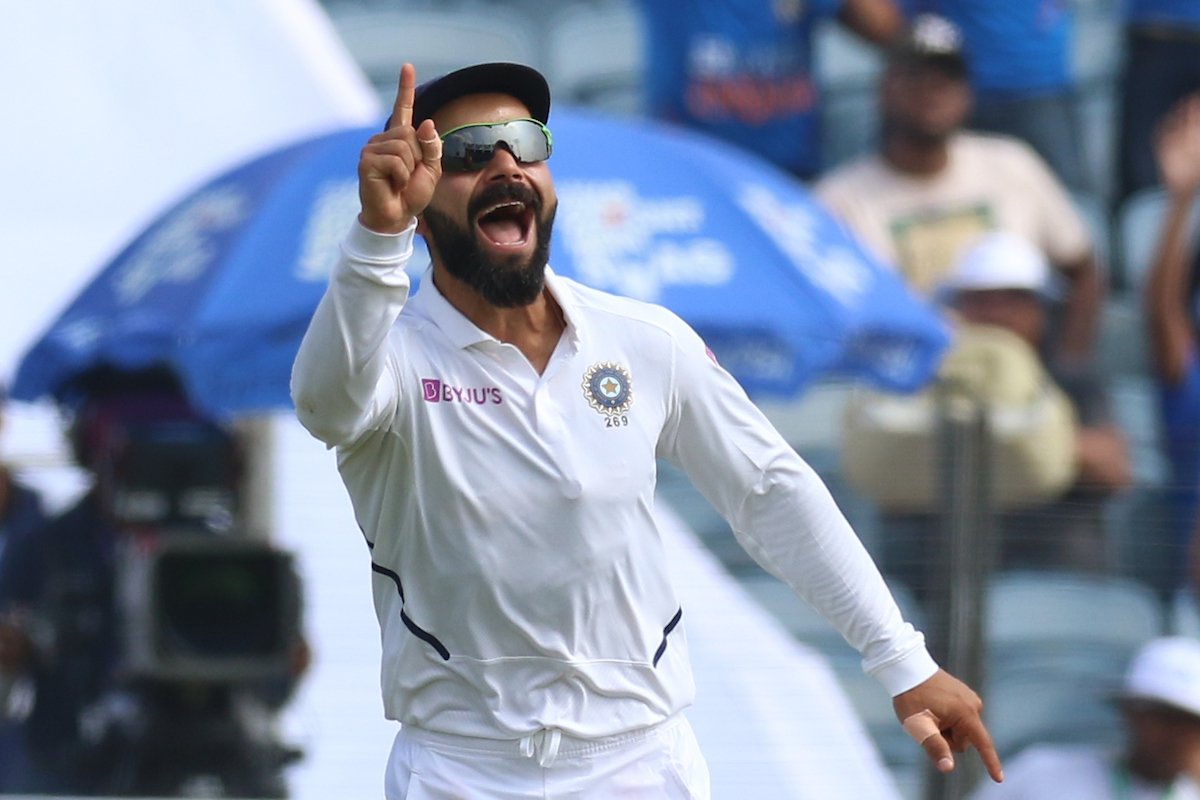 India won their 11th straight home Test series, the most by any country, when they beat South Africa in the second Test. Photo courtesy: Twitter/@BCCI

India registered yet another win in the Test series against South Africa - this one even more comprehensive than the victory in the first Test. The hosts beat the Proteas by a mammoth innings and 137 runs to take an unassailable 2-0 lead in the series.

This was India’s 11th consecutive Test series win at home - the longest winning streak for any team. The previous best was ten - Australia achieving it twice, between 1994 to 2001 and then between 2004 and 2008.

“It's been nice, but looking at the larger picture, the Test Championship, every game has even more value. We're not going to take the foot off the gas in the third Test, we're looking for a result again, and hopefully make it 3-0. Because these points are important, we understand that, with the Test Championship it's going to be very crucial, at all the stages, when we play away from home as well. And no one's going to relax at any stage, that's a guarantee,” said Kohli after the match on Sunday.

This was also India’s biggest ever margin of victory against South Africa. The previous biggest, and the only innings win before, was by an innings and 57 runs at Eden Gardens in 2009-10. This was South Africa’s second innings defeat in a decade - both losses having come to India.

Congratulations to #TeamIndia on winning 11 series back to back at home! Incredible consistency shown by the boys to achieve this record. Well played.#INDvsSA pic.twitter.com/9EBVjt95ll

The victory in the second Test at Pune also marked the 30th in 50 Tests under Kohli’s captaincy. Only two captains have had more wins than Kohli in their first 50 Tests as skippers - Steve Waugh (won 37 Tests) and Ricky Ponting (won 35).

The match was special for the skipper also because it saw him smash his 7th Test double century, making 254* off 336 balls. Kohli has now scored seven double-tons in his last 40 Tests after scoring none in his first 41. 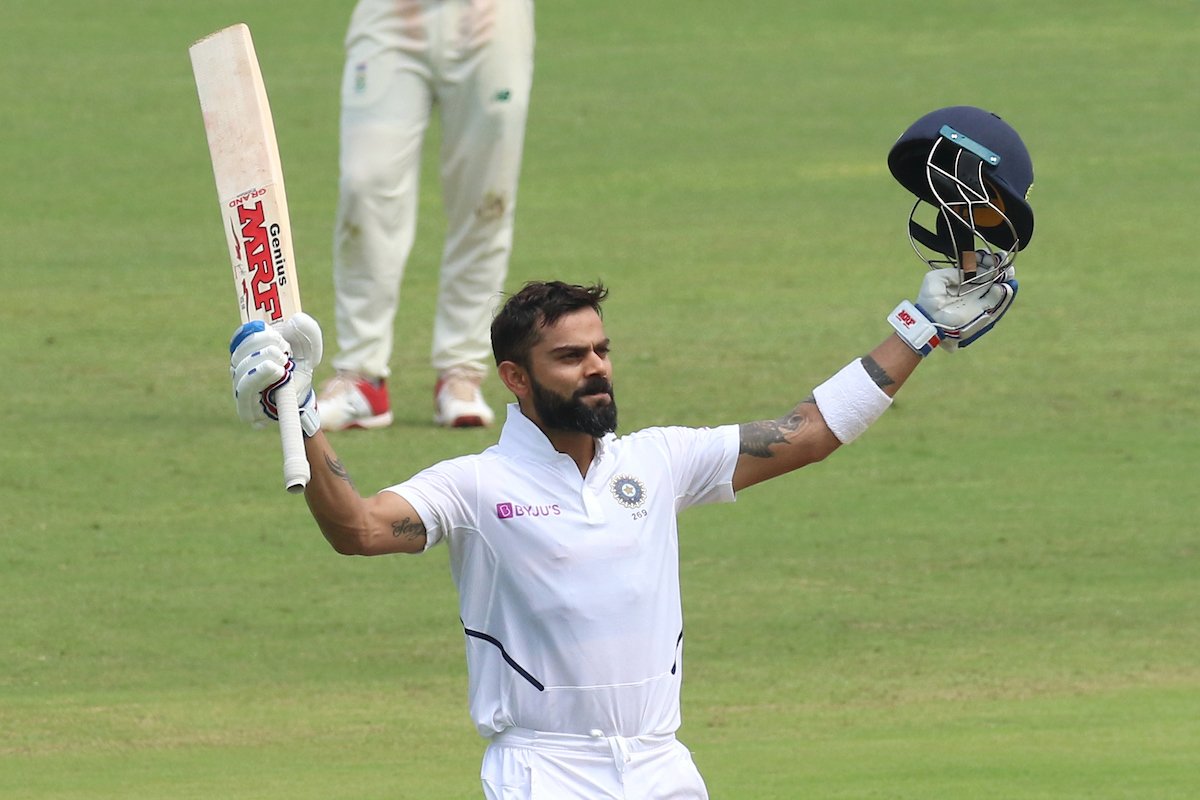 “I think it's getting the responsibility of being captain. If you go out planning a double-hundred, you will not get it. But if you go out planning [on] playing five sessions for your team, invariably you cross that 200 mark as well… The mindset change is the only reason behind the big scores. Before that, I used to think from a personal point of view and put pressure on myself. But the moment you start thinking about the team, all the pressure goes away, and all you're thinking is how to contribute to the team's cause,” said Kohli.