Won for my country, says PV Sindhu after historic gold 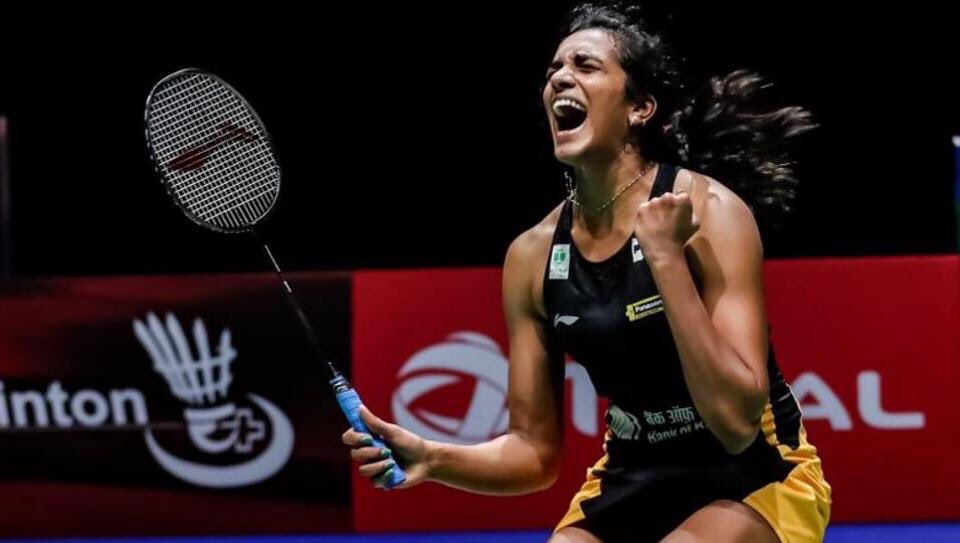 Badminton player PV Sindhu created history when she became the first Indian to win a gold medal at the badminton World Championships on Sunday. The fifth seed beat Japan’s Nozomi Okuhara in a lop-sided final, 21-7, 21-7 in Basel.

The win was especially sweet for the 24 year old from Hyderabad because Okuhara had denied Sindhu the gold just two years ago at Glasgow in what had been a heartbreaking 110-minute epic battle.

Sindhu got her revenge on Sunday with a dominant win for her fifth World Championships medal, which is the joint most for a woman singles player with former Olympic and world champion Zhang Ning of China. Before this Sindhu had won two successive silvers and two bronze medals. 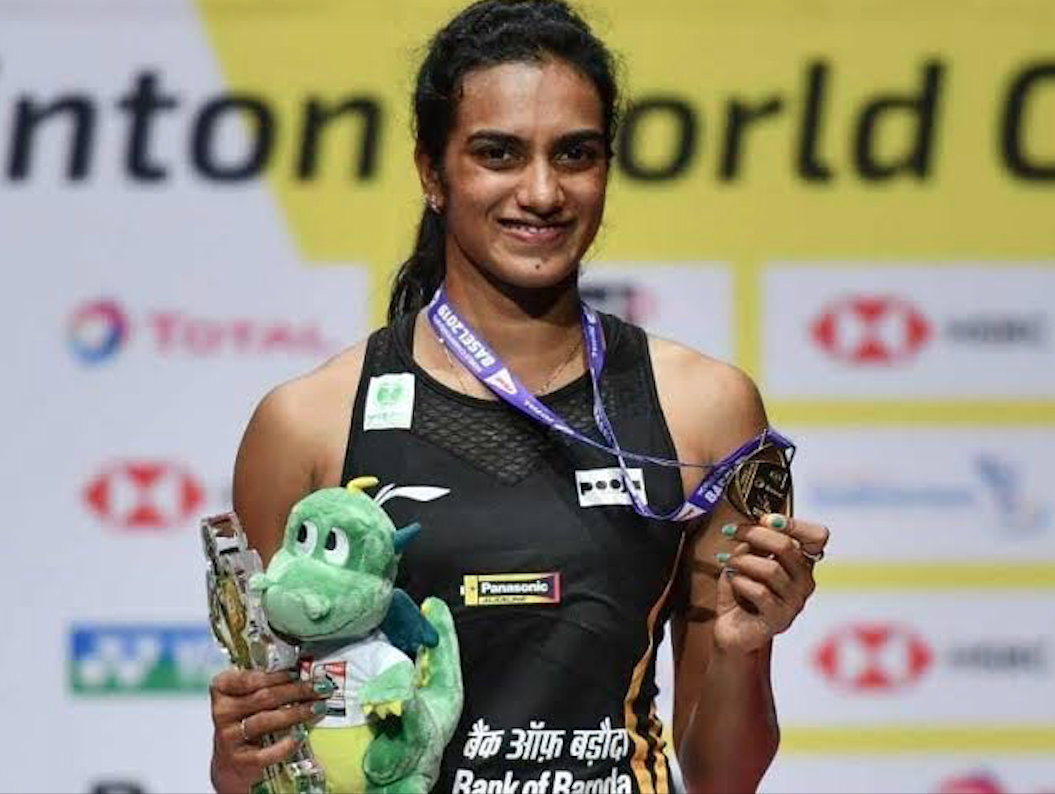 "Last time I lost in the finals and before year also I lost the finals. I am very happy this time. It was a very important win for me. I would like to thank the crowd because it means a lot. Every time they were there for my match. They cheered me. Big thanks to all of you. I won for my country. I am very proud of being an Indian," said Sindhu after the match.

One of India’s biggest badminton stars in the last few years, Sindhu also has an Olympic silver from the 2016 Rio Games, a silver at the Gold Coast Commonwealth Games, an Asian Games silver at Jakarta and won the BWF World Tour Finals last year.

Tributes poured in for Sindhu after her win from across the nation:

Congratulations to her for winning the Gold at the BWF World Championships. The passion and dedication with which she’s pursued badminton is inspiring.

Heartiest Congratulations to @Pvsindhu1 on becoming the first Indian to win the BWF World Championship. You have once again made the nation proud.#CitizenMukherjee

Congratulations @Pvsindhu1 for winning the BWF World Championship. This is a proud moment for the entire country.

Your magic on the court, hardwork and perseverance enthralls and inspires millions. Best wishes World Champion for all your future battles #PresidentKovind

Big Congratulations to @Pvsindhu1 for winning gold at #BWFWorldChampionships2019. Your historical achievement will surely encourage the young generation to pursue badminton as a career. #ProudMoment #PVSindhu #BWFWC2019 pic.twitter.com/Jgw3EGYwdZ

T 3269 - PV Sindhu .. !! Champion of the World , Badminton .. such an incredibly proud moment for INDIA .. just so honoured to have spent sometime with you at KBC ..
YOU PERSEVERED AND NEVER GAVE UP ! THAT IS THE SPIRIT OF INDIA AND OF CHAMPIONS SUCH AS YOURSELF
🇮🇳🇮🇳🇮🇳🇮🇳🇮🇳🇮🇳 pic.twitter.com/qIUYxmjDmM

Congratulations @Pvsindhu1 for winning the Gold at the BWF World Championships... Making us proud as a nation with your exceptional talent. Keep creating history!

Amazing performance, @Pvsindhu1!
Congratulations on becoming the 1st ever 🇮🇳 to win the BWF World Championships!
You have made India proud, yet again.#BWFWorldChampionships2019 pic.twitter.com/sUYPsVlnLT

What a champion you are girl @Pvsindhu1 💪🏽congratulations.. enjoy the moment .. 😘

Purpose fuels passion. Congratulations to the newly crowned World Champion #PVSindhu for winning the 🥇 at #BWFWorldChampionships2019. Time and again, you've made us Indians proud! pic.twitter.com/JDZwHKeioO

Heartiest congratulations @Pvsindhu1 on becoming the first Indian to win a 🥇at the #BWFWorldChampionships2019. What a feat to achieve, you completely smashed it 👏👏

Hope this medal changes the attitude towards sports in our country and the deserving sportspersons get all the support to achieve this kind of a feat!
Thank you @Pvsindhu1 for this! 🥇
You only proved that with the right kind of support we can conquer the world👏🏼

Congratulations to PV Sindhu on her historic win at the #BWFWorldChampionships pic.twitter.com/q7T1tAXWIh

Congratulations @Pvsindhu1 you make us so proud!
Respect.
a.

I congratulate her on becoming the 1st Indian to bag a🥇in the #WorldBadmintonChampionships. Displaying sheer brilliance,she defeated Japan's Nozomi Okuhara to clinch the title.

🇮🇳is proud of you! May you inspire many more. 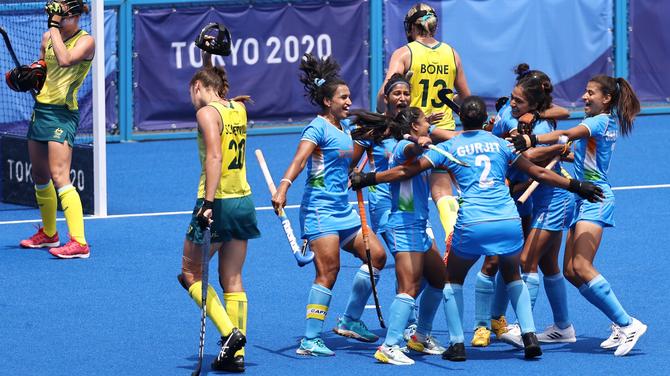