The US and India co-hosted a Global Entrepreneur Summit (GES) at Hyderabad this month end will for the first time see the participation of women exceeding 52 per cent, setting a record of sorts since it started in 2010. 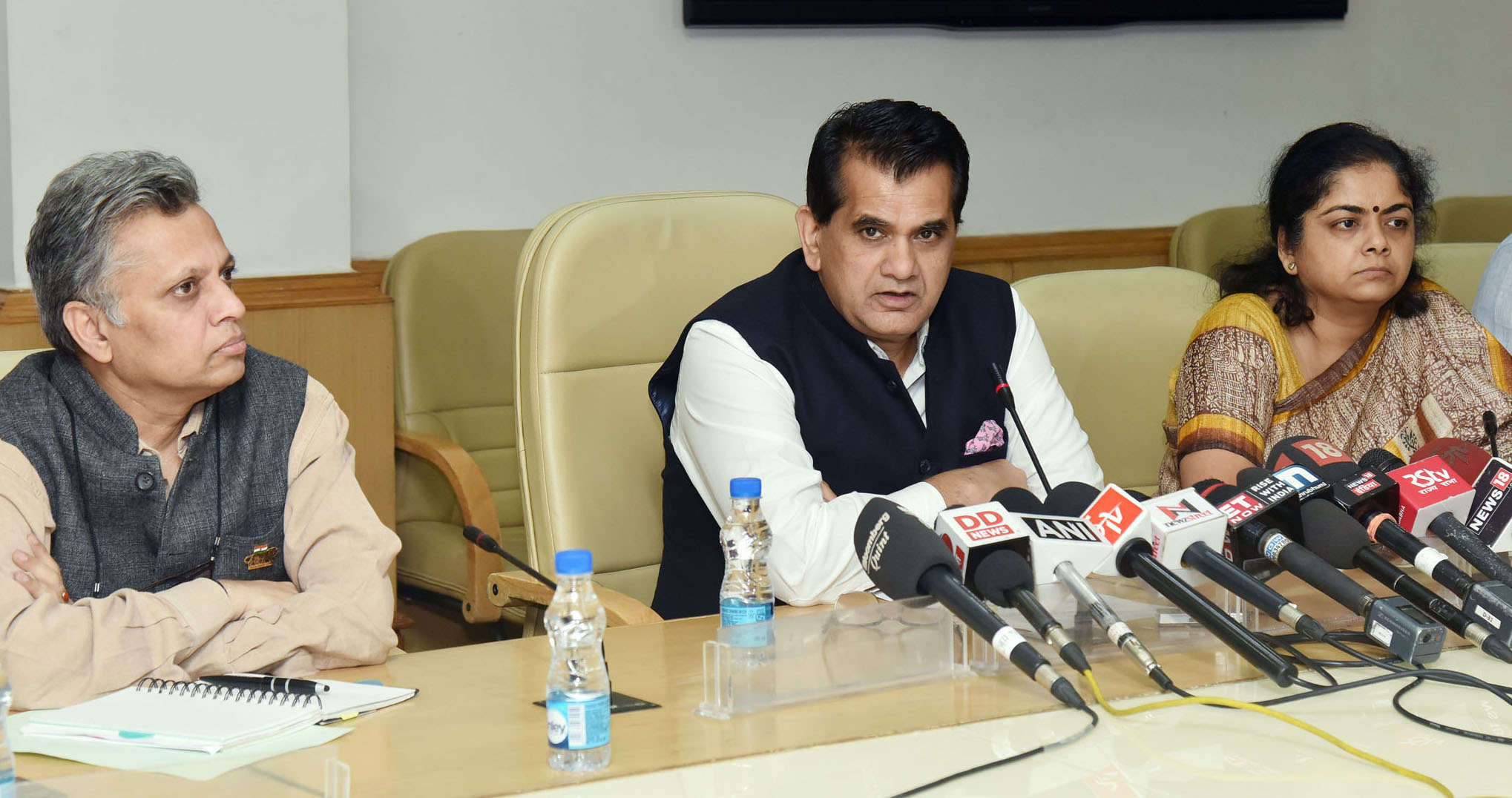 "Women will represent 52.5 percent of entrepreneurs, investors and ecosystem supporters at GES 2017.  This is the first time that women have been the majority of participants at a GES. Women from 127 countries are participating. 10+ countries will be represented by an all-female delegation, including Afghanistan, Saudi Arabia, and Israel," Amitabh Kant, the CEO, Niti Aayog said while briefing about the summit that will be held from 28 to 30 November.

As many as 1,500 individuals have been selected to participate and this is the first time the Summit is being held in South Asia. Since 2010, the GES has travelled to Washington DC, Istanbul, Dubai, Marrakech, Nairobi, Kuala Lumpur, Silicon Valley.

The Summit will be inaugurated by Prime Minister Narendra Modi. Advisor to the President of USA, Ivanka Trump will lead the U.S. contingent to the summit, which will highlight the theme of “Women First, Prosperity for All” and focus on supporting women entrepreneurs and fostering economic growth globally. The Summit will focus on four areas such as Energy & Infrastructure; Digital Economy & Financial Technology; Health & Life Sciences and Media & Entertainment.

Approximately one-third of the selected entrepreneurs are from the United States, one-third are from India, and one-third are from other countries around the globe.  These 1,500 participants include nearly 300 investors and ecosystem supporters who will catalyze investment and networking at the Summit.

Overall, participants hail from 150 countries and territories across the world. The American entrepreneurs, investors, and ecosystem supporters come from 38 U.S. states, the District of Columbia, and Puerto Rico.

This year’s Summit will have a wide range of speakers from diverse and interesting backgrounds. Prominent speakers from more than 35 countries would share their insights and outlook for the future of technology, innovation, entrepreneurship. International industry leaders such as John Chambers, Prem Watsa, Marcus Wallenberg will be sharing their perspective on varied topics.

The most interesting stories will come from the entrepreneurs who are carving a space for themselves, going off the beaten track. Anousheh Ansari, the Iranian-American space traveler will share her experience of what it was like to revolutionize the space industry by opening it to private sector participation. Equally fascinating would be to hear Sibongile Sambo’s journey from a rejected flight attendant to founding her own aviation company. 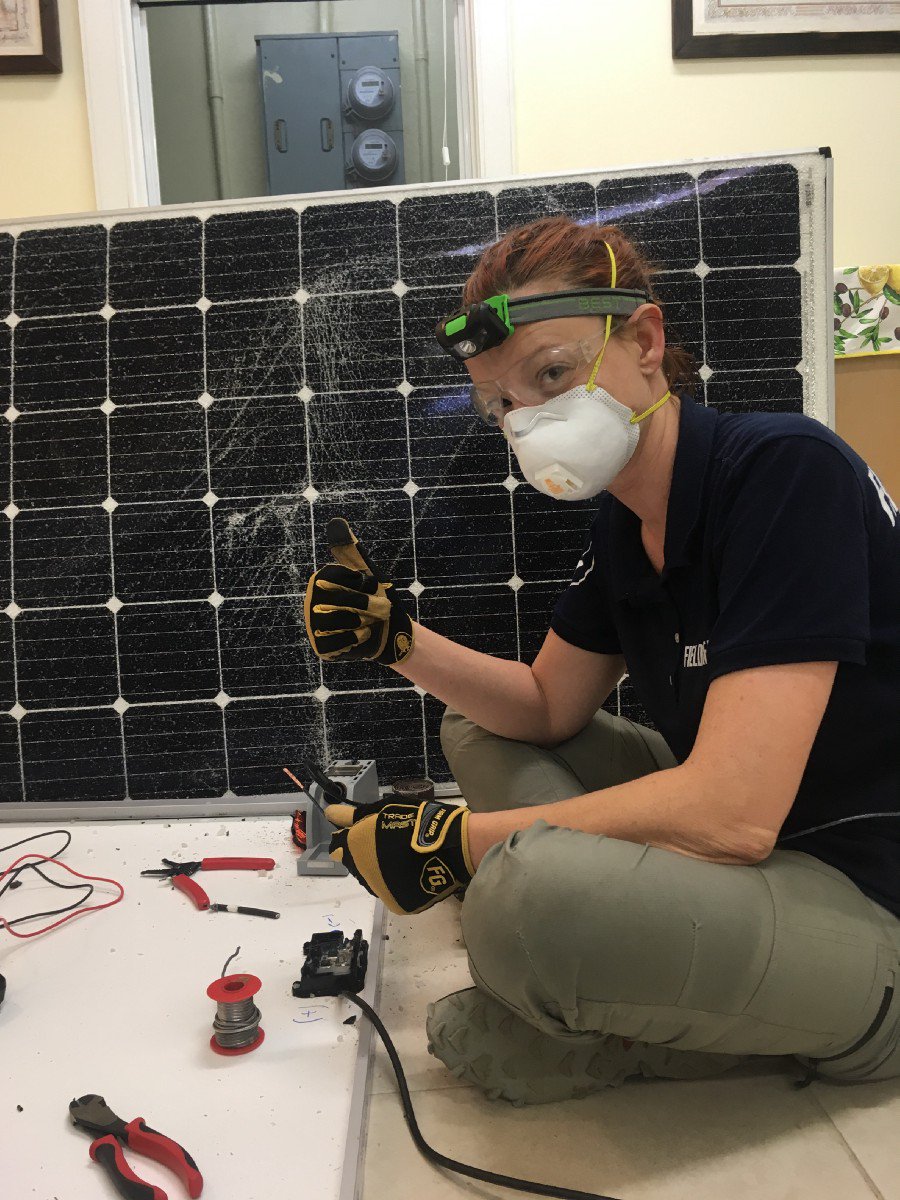 Dara Dotz, co-founder of Field Ready, which provides made-in-the-field humanitarian supplies using 3D printing and other technologies, is having an outsized impact in the developing world . Photo courtesy: GES 2017

Exceptional and path-breaking MIT professors Carlo Ratti and Danielle Wood will share their insights on imminent technology disruptions and related trends in global entrepreneurship. Prominent Indian entrepreneurs such as Anu Acharya and Radhika Agarwal will discuss scaling tech-enabled startups, while leading investors Vani Kola and Shanti Mohan will share their experience with entrepreneurs looking to take the next leap.

In the session on entrepreneurship in sports, Chatri Sityodtong who gave up his career as an investment banker to pursue his passion in sports, will share the stage with Sania Mirza who has brought India laurels in tennis and Pullela Gopicahnd who has taken badminton to great heights. Renowned chef, Vikas Khanna, will share his journey of founding and running Michelin-starred restaurants in New York.

Other pioneering Indian entrepreneurs who will speak at the GES include Ritesh Agarwal, the 24-year-old founder of unicorn startup OYO Rooms; Sonam Wangchuk, a renowned engineer and education reformer from Ladakh and inspiration for the character Phunsukh Wangdu in Rajkumar Hirani’s 3 Idiots, and Piyush Pandey, the most illustrious name in advertising and a Padma Shree Awardee, among others.

The Summit would offer different formats for interaction amongst the participants from panel discussions, networking opportunities and pitch events.