Women in Singapore fourth most dissatisfied with employers

Women in Singapore are among the most dissatisfied with their employers, but they are also unlikely to do anything about it.

This is according to recruitment firm Randstad’s latest Workmonitor research report for first quarter of 2017. The research surveyed 34 countries. 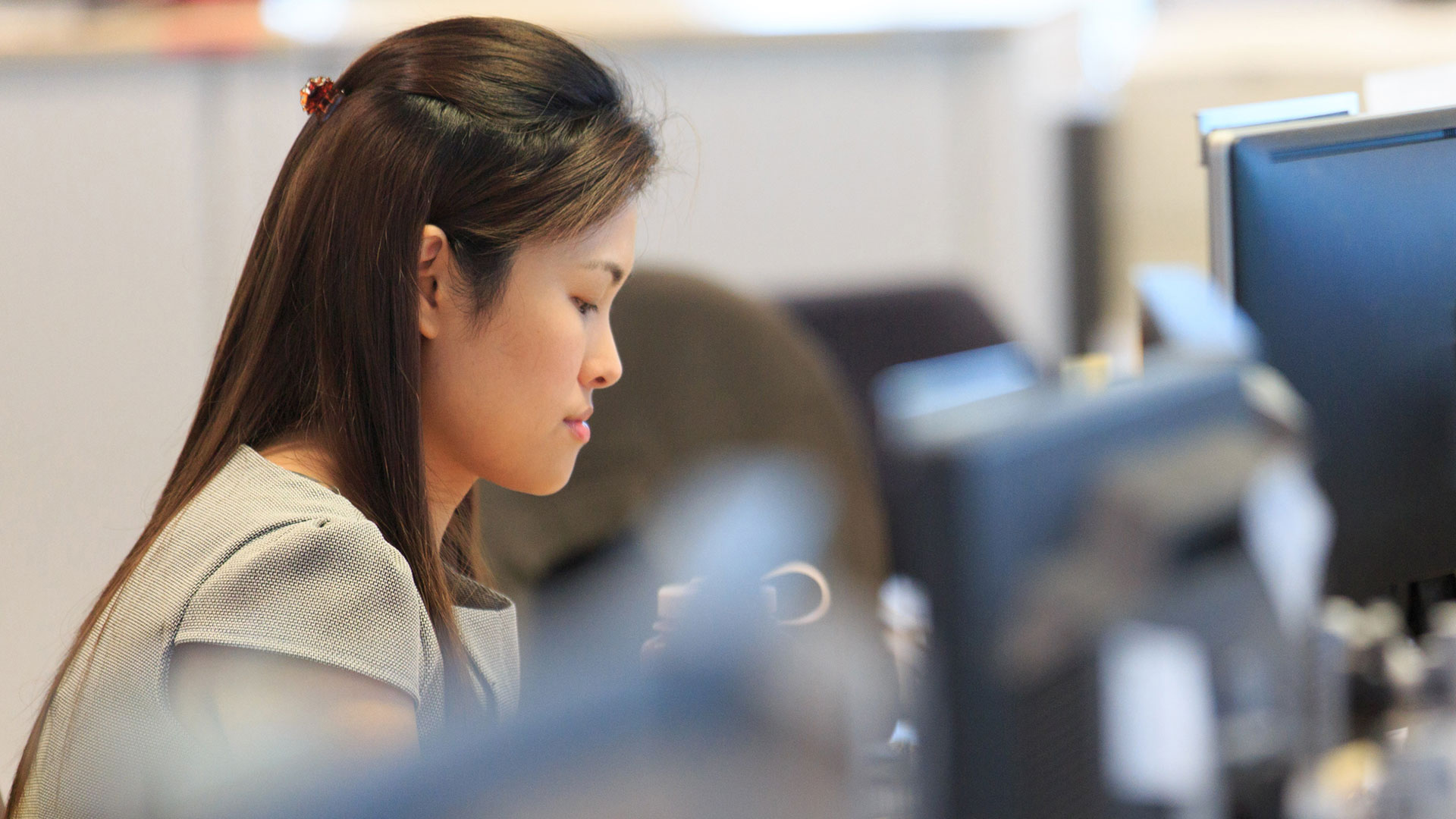 Singapore was placed 4th from the bottom when it came to satisfaction levels with their employers, with over 40 per cent expressing discontent. Only 59 per cent of women here were satisfied with their current employers. This is 11 per cent lower than the global average.

Other Asian countries where female employees held low satisfaction with their current employers include Japan (47 per cent), Hong Kong (49 per cent) and Malaysia (69 per cent). 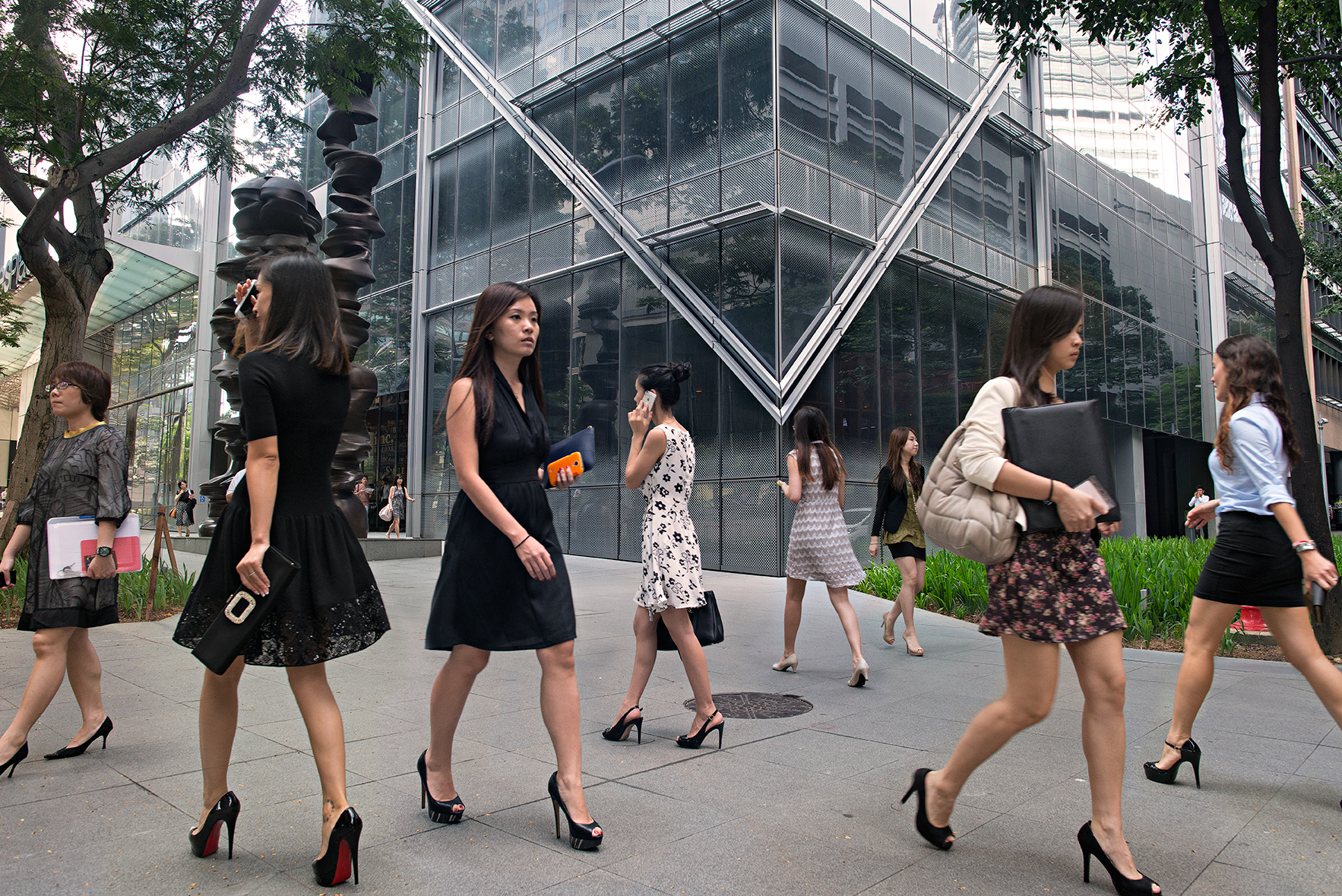 Only women in Hong Kong were even more apathetic toward their current dissatisfaction – only 28 per cent claiming to be looking for a new job.

The top three countries where women expressed highest satisfaction with their current employers are Mexico (87 per cent), India (83 per cent) and Norway (81 per cent).

Managing director for Randstad Singapore, Hong Kong and Malaysia, Michael Smith, said women typically have different requirements for their jobs in contrast to those of men. “Women tend to seek positive working environments, accessibility and flexibility from their employers,” he said.

Published four times a year, the Randstad Workmonitor report is conducted via an online questionnaire among a population aged 18 to 65, working a minimum of 24 hours a week in a paid job. The report has a minimal sample size of 400 interviews per country.