Women come to the forefront to fight against diabetes 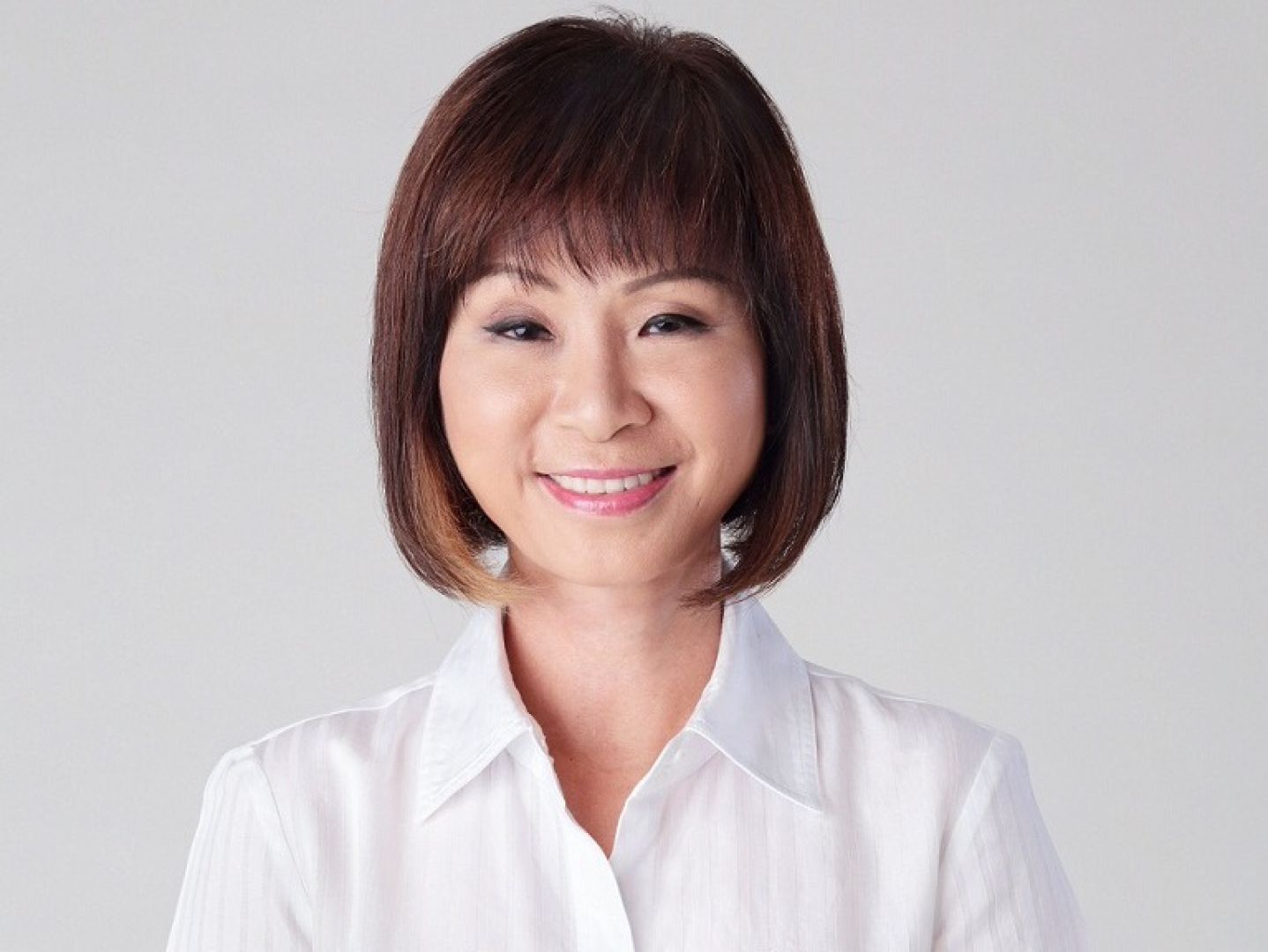 These recipes will be taught at healthy-cooking classes in community clubs (CCs) from this month, and 19 trainers are now slated to conduct the classes at 10 CCs.

“When they can adopt healthy-lifestyle eating habits, they’ll in turn influence (not only) their immediate family members but also people around them, their friends.”

The campaign will also feature 50 health champions selected from Women’s Executive Committees across the island to be trained to give healthy-living and nutrition tips as well as information on women’s health issues, such as breast and cervical cancer.

Environment and Water Resources Minister Masagos Zulkifli, who was the guest of honour at the programme said, “Women, as carers, would pick up the 50 healthy recipes to encourage their family members to eat healthily.”