England football club Wolves captain Danny Batth, a defender of Indian descent, wants to represent India in national contests but has been blocked by the policy of the Sports Ministry. 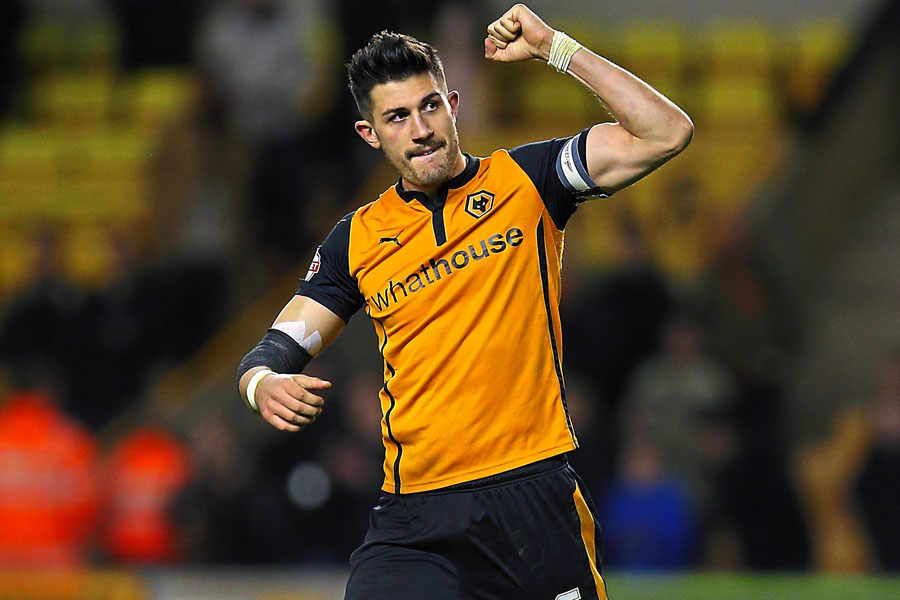 “There is a lot of representation [people of Indian origin] in England as well, and I'm sure they would love nothing more than seeing someone born in England playing for the national team," the footballer said.

The 26-year-old, whose father is Indian, is also eligible to play for England, but he's found no luck in his quest for international football with either country. Despite a meeting with India's football manager Stephen Constantine at an event in aid of children's charity Yuwa in India recently, Batth has run into the wall of Indian bureaucracy.

At the @YuwaFootball Academy, unbelievable setup for vulnerable girls in Ranchi, Jharkhand to share the story @EntreprnHer 🇮🇳🙌🏽 pic.twitter.com/IUA7BNx4Oz

Batth, speaking to Sky Sports, explained his conundrum. "My dad was born in India and came to England when he was 12 years old. As a product of that, I am half-Indian, so obviously it opens up the opportunity to seek an opportunity to play for the national team. It's something I would like to have the option of doing. I think it's the only country in the world where they don't like players from different countries coming back to play and represent them.”

This is not the first time that a person of Indian-origin has been denied the right to represent the nation. On December 26, 2008, the Indian government had issued a circular after the direction of the Delhi high Court barring people of Indian-origin from representing the nation in any sporting event unless they became citizens of India. The Supreme Court later said the only way overseas citizens of India could play for the nation was if they gave up their other citizenship.

Productive time spent with @StephenConstan & the @IndianFootball staff today before speaking to U22 Trialists about @Wolves in Mumbai 🇮🇳⚽️ pic.twitter.com/bX2egBHCQ6

In 2015, head football coach Stephen Constantine called for a review of the policy in order to reinforce the team with Indian-origin players settled abroad in the wake of a humiliating defeat against Guam, but he was almost immediately shot down by the Indian Sports administration.

Sports secretary Ajit Sharan said, “The chances of withdrawing the policy are absolutely minimal. We are not even thinking about it.”

Another ministry official said the thought behind the rule was the honour of representing the country should not be given to foreign citizens. “And that’s the way it should be when we consider that homebred athletes are now doing so well in multi-discipline events such as the Commonwealth Games (CWG), Asian, and Olympic Games. This means a lot is happening at the grassroots,” he said.

Batth is one of only a handful of players within the English divisions with Indian roots, the other most notable professional being ex-Newcastle United striker Michael Chopra, whose father is also Indian.

"To register for a passport, you have to be living in the country for a couple of years, that's a brick wall straight away. Then obviously - having an Indian passport and trying to play for a club in England - as I am currently at Wolves, that wouldn't work either because of the FIFA ranking rules and stuff like that," Batth said.