Muttiah Muralitharan, the world’s highest Test wicket-taker, stole the show at the inaugural press conference for the Singapore Cricket Club’s (SCC) fifth international Twenty20 cricket tournament. His refreshingly outspoken style had the media and the attending members of the club enthralled. 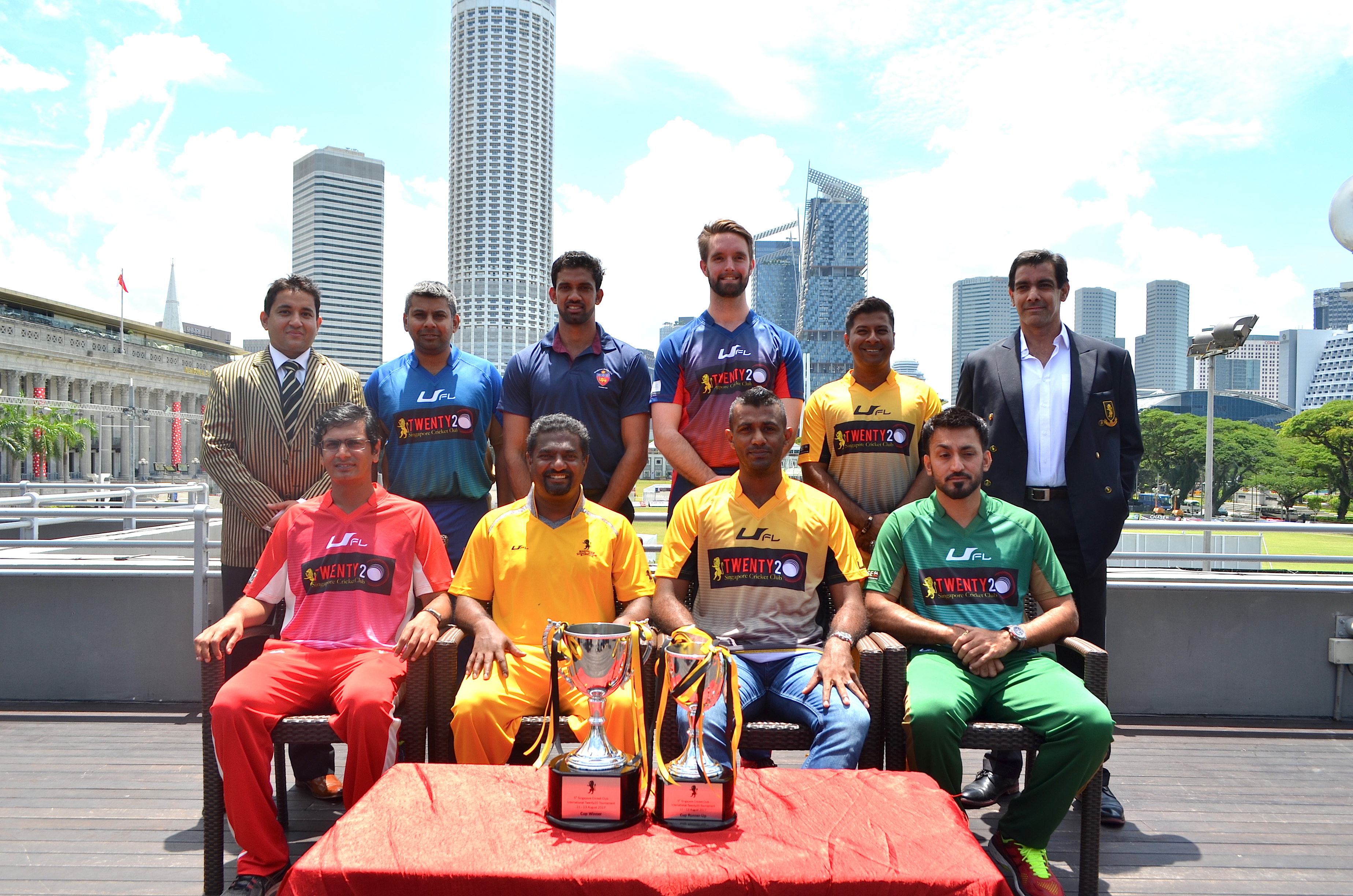 He said just enough to make us curious, and in an exclusive interview last night he opened up about his long, record-breaking career and how it feels to coach the next generation.

Murali was the focus of attention at Stumps, the club’s sports bar, and fielded questions on topics as wide-ranging as the performance of the current Sri Lankan national team to his mentoring and charity work.

“It’s been a long time since I’ve played cricket. I haven’t bowled for two years. I was mainly coaching with the Hyderabad Sunrisers for IPL and mentoring young spinners in Bengal every year for the past three years. I also coached Australian cricket team spinners for a bit,” he replied when asked about what he had been doing recently.

Replying to a query on him mentoring the Sunrisers IPL team and their young Afghanistan leg spinner  Rashid Khan, Murali said, “They say he’s 18 but I don’t think so,” which drew a laugh from the crowd. “He’s a very mature cricketer. I have seen him playing in Bangladesh and Dubai. He’s very good and not a normal leg spinner, because he bowls very quick and has a very good googly. People don’t pick it up much; I think for the shorter format he’ll be one of the best in the world if he keeps on practising in the same way and keeps going mentally.”

On being asked about training cricketers in Singapore, “I had a session with young cricketers this morning, but it will take more time. I can’t feed them anything; I can only give them my advice.”

The ace spinner was frank about his criticism of the Sri Lankan cricket board, when asked about the national team’s recent string of losses. “The selection process is not right. I have heard from 2015-2017, around 48 players have represented the national team in ODIs. That is a huge number. When we were performing well from 1996-2010, around 40-50 players made their debut. They are not sure about the players, and are testing them too much. This makes the players nervous and his performance doesn’t come through,” he said.

“I have not been involved in Sri Lankan cricket for the last six-seven years. Their losses have been because a lot of great cricketers have retired in this period and also, you could say, because of mismanagement by the Sri Lankan cricket board, because a lot of good cricketers with experience who should be playing are not picked. Younger players are playing, and they are very inexperienced which is showing in the results,” he added. 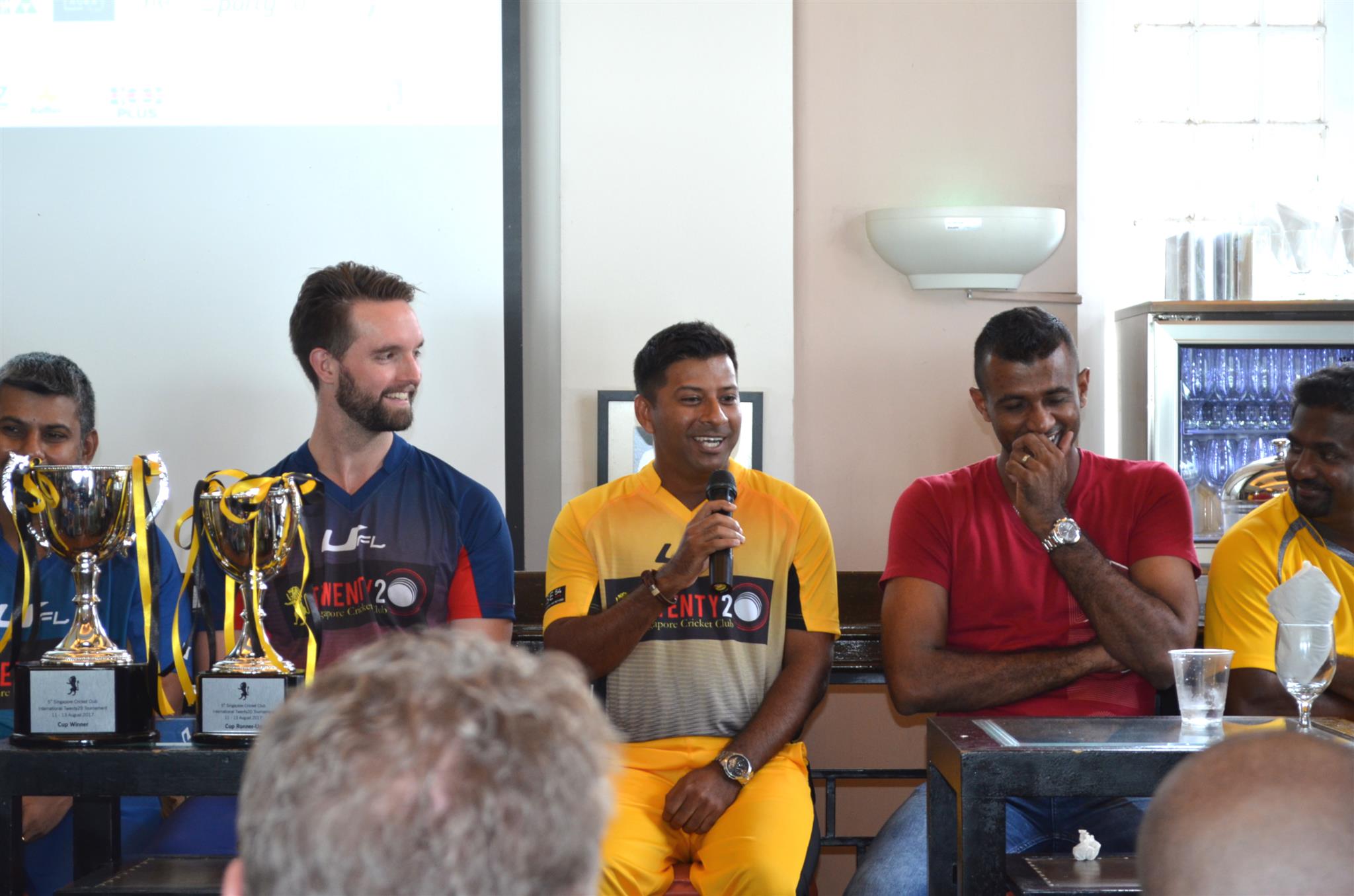 On the increasing popularity and evolution of the T20 format, he said, “I think T20 is very interesting. When it started in England in 2005, I though it’s not that serious. The subcontinent didn’t value T20 until the IPL came and made it so big. Now, without T20 there’s no cricket. Test cricket is almost dying with new countries not interested in playing the longer game and people are not interested in watching it. Even the younger players want to play more T20.”

The former Sri Lankan ace also introduced some of his charitable ventures, both through the Cricket Centre of Excellence and personally.

“I have been involved in a charity foundation in Sri Lanka over the last 17 years, and a lot of cricketers from overseas also support us. We also have support from major cricket clubs like the MCC, Melbourne Council and others. We support about 80-odd sectors, including sports other than cricket. We are trying to create opportunities for people who can’t afford to get into various facilities. We give them access free of charge to make sure their life is better,” he said.

Murali will be featured in an on-camera exclusive interview with Connected to India tonight. You can catch that piece tonight on our website.