Windies test for Men in Blue

It is perhaps apt that just two days after the 36th anniversary of India’s first ever World Cup win in 1983 where they defeated the West Indies, the two teams are battling it out in the ongoing edition of the tournament.

The West Indies, already ousted from the 2019 ICC World Cup, will look to trouble the Men in Blue who survived a scare against Afghanistan in their clash on June 22, which they won by just 11 runs. It is the unpredictable nature of the Caribbean team that will worry the Indians, as they look for another win to ensure them a smooth passage into the semifinals. 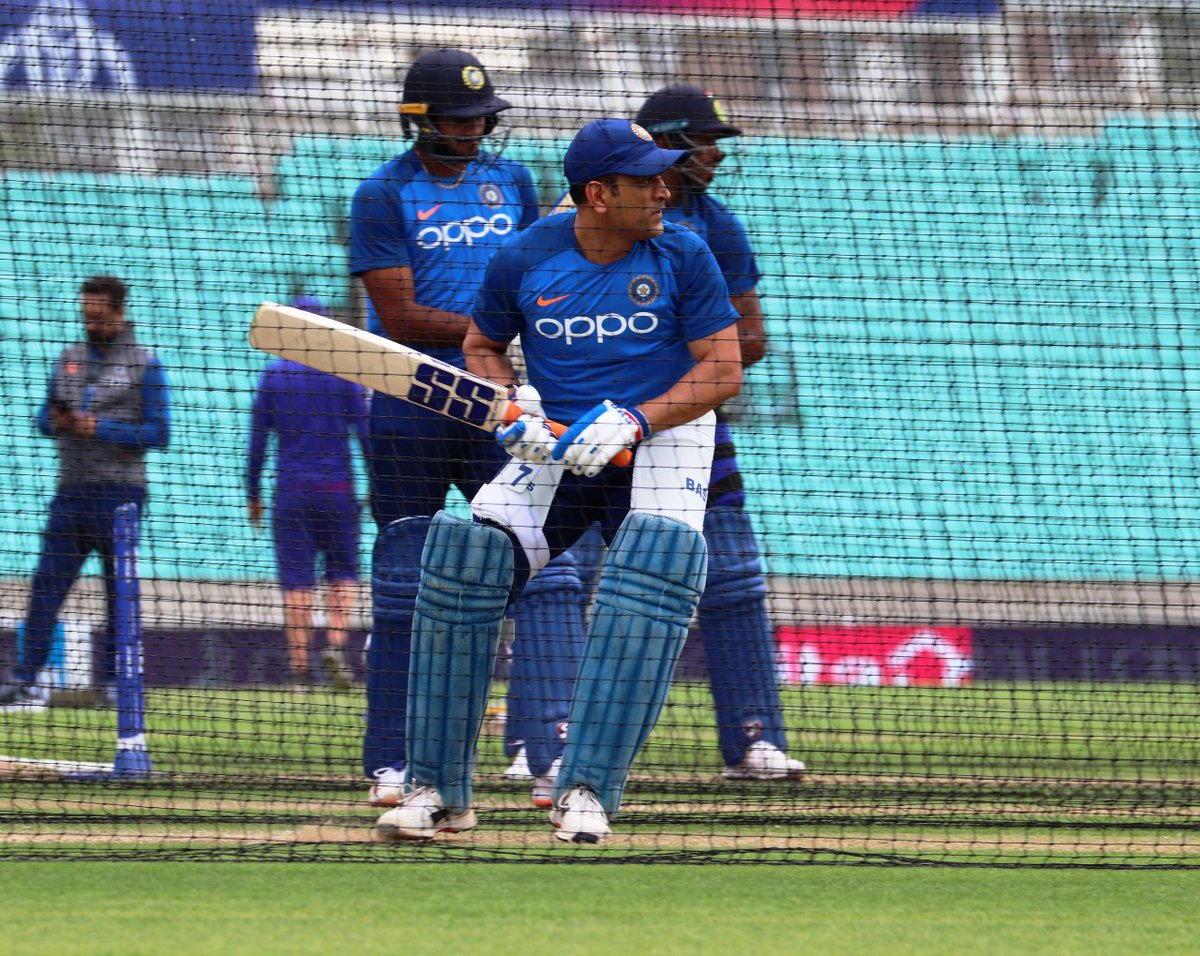 India are undefeated in the tournament so far but have plenty to worry about, especially the form of MS Dhoni. The Indian wicket-keeper has made just 90 runs in 4 innings in the World Cup, including a painfully slow 28 off 52 balls against Afghanistan.

In some good news for the Indian team, Bhuvneshwar Kumar was back in the nets on Tuesday after missing the match against Afghanistan due to a hamstring injury. It is however not clear whether he will take the field against the West Indies.

Look who's back in the nets 💪💪#TeamIndia #CWC19 pic.twitter.com/m8bqvHBwrn

Windies pacer Sheldon Cottrell has been a bright spot in an otherwise disappointing campaign, having taken 9 wickets in 6 matches, and Indian skipper Virat Kohli was seen facing a barrage of left-arm throwdowns in preparation. 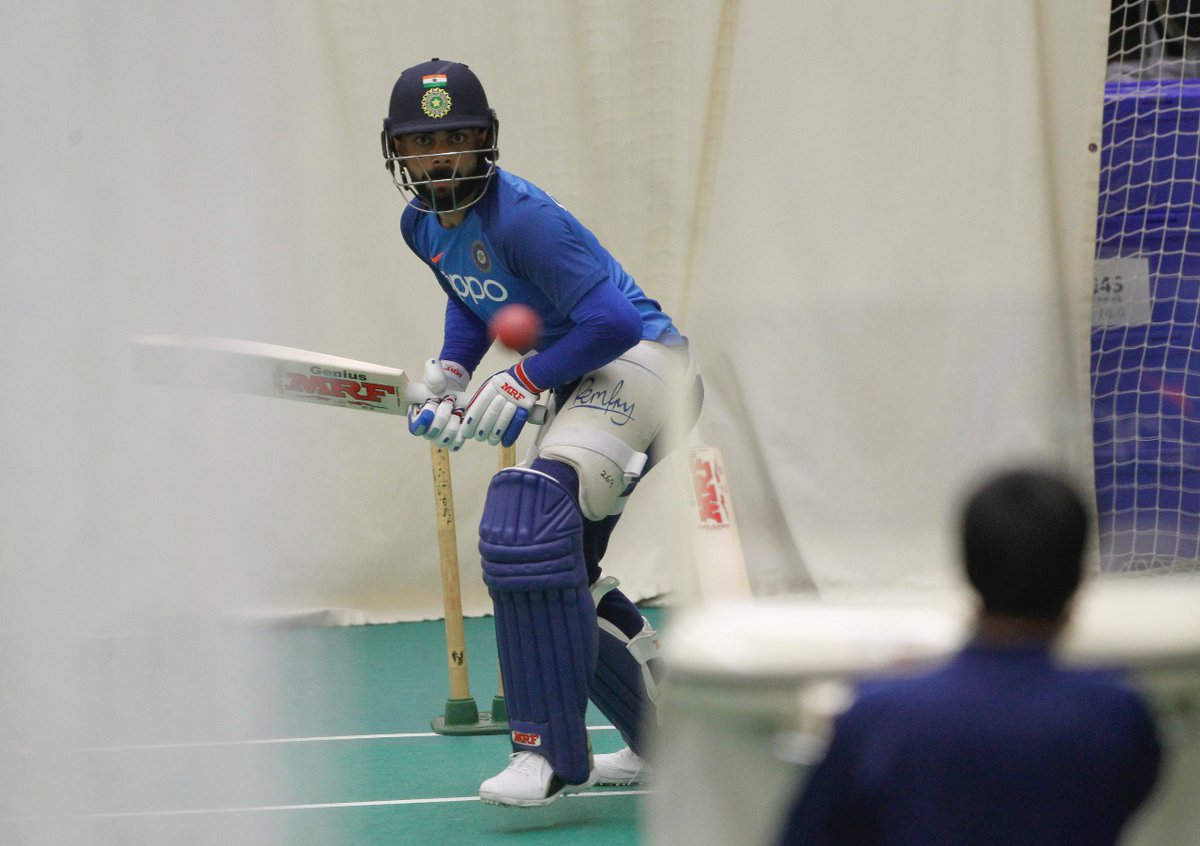 ‘Universe boss’ Chris Gayle is yet to get going this World Cup and the Men in Blue will be hoping that he doesn’t find form against them.

India will want a better outing than they had against Afghanistan and while the West Indies are certainly tougher opposition, the Men in Blue remain favourites to win Thursday’s encounter at Old Trafford in Manchester.