A new location-based virtual reality mobile game will be launched on Friday, June 29, to allow users to learn more about Singapore's cultural and national heritage.

Launched by the NDP Committee, the app is called NDP Jalan! and will feature three themed walking trails. They are arts and culture, nature and NDP, and the trails are centred about the civic district, botanic gardens and Marina Bay respectively.

According to a report by Todayonline, users are required complete different activities for each themed walking trail to redeem the prizes. These activities can range from quizzes to augmented reality games. 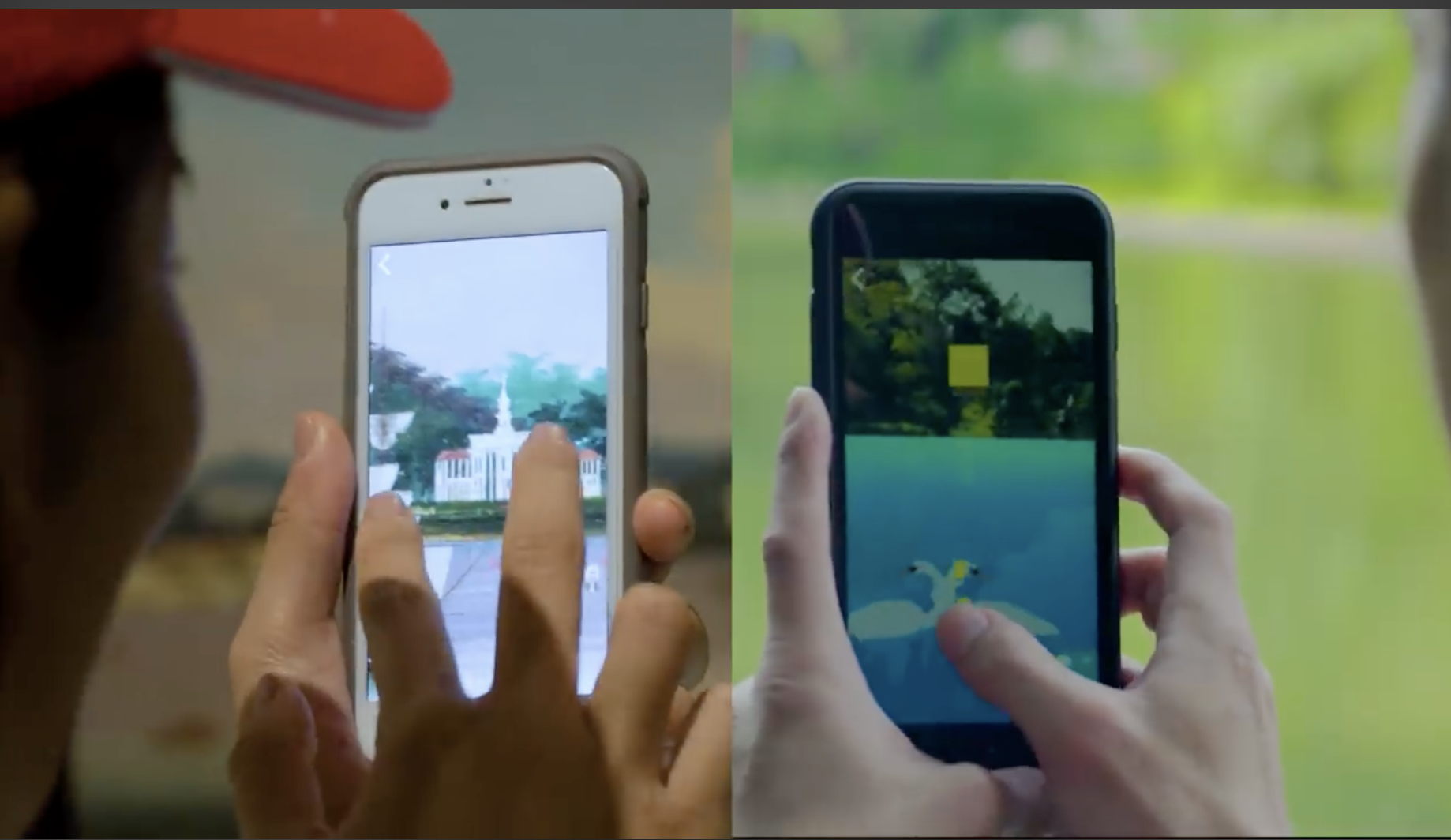 Through the in-game compass, users will be guided to the checkpoints, known as "quests", sequentially. For example, some of the 20 checkpoints in the arts and culture-themed trail are located within museums and galleries, which is free-entry for Singaporeans and PRs.

"We hope that Singaporeans will be excited to participate by exploring Singapore and having some fun as they explore Singapore, learn something along the way, and at the end of it, feel like they were part of the celebration and not just an audience in the celebration," said Lieutenant-Colonel Mikal Kalimuddin, deputy chairman of the branding and publicity community for NDP.

The NDP Jalan! app can be downloaded for free on the Google Play store and Apple Store from Friday until Aug 9.