US President Donald Trump has announced he was ending chain migration and diversity visa lottery. He also spoke briefly about the Bangladeshi immigrant Akayed Ullah responsible for the latest New York terrorist attack. 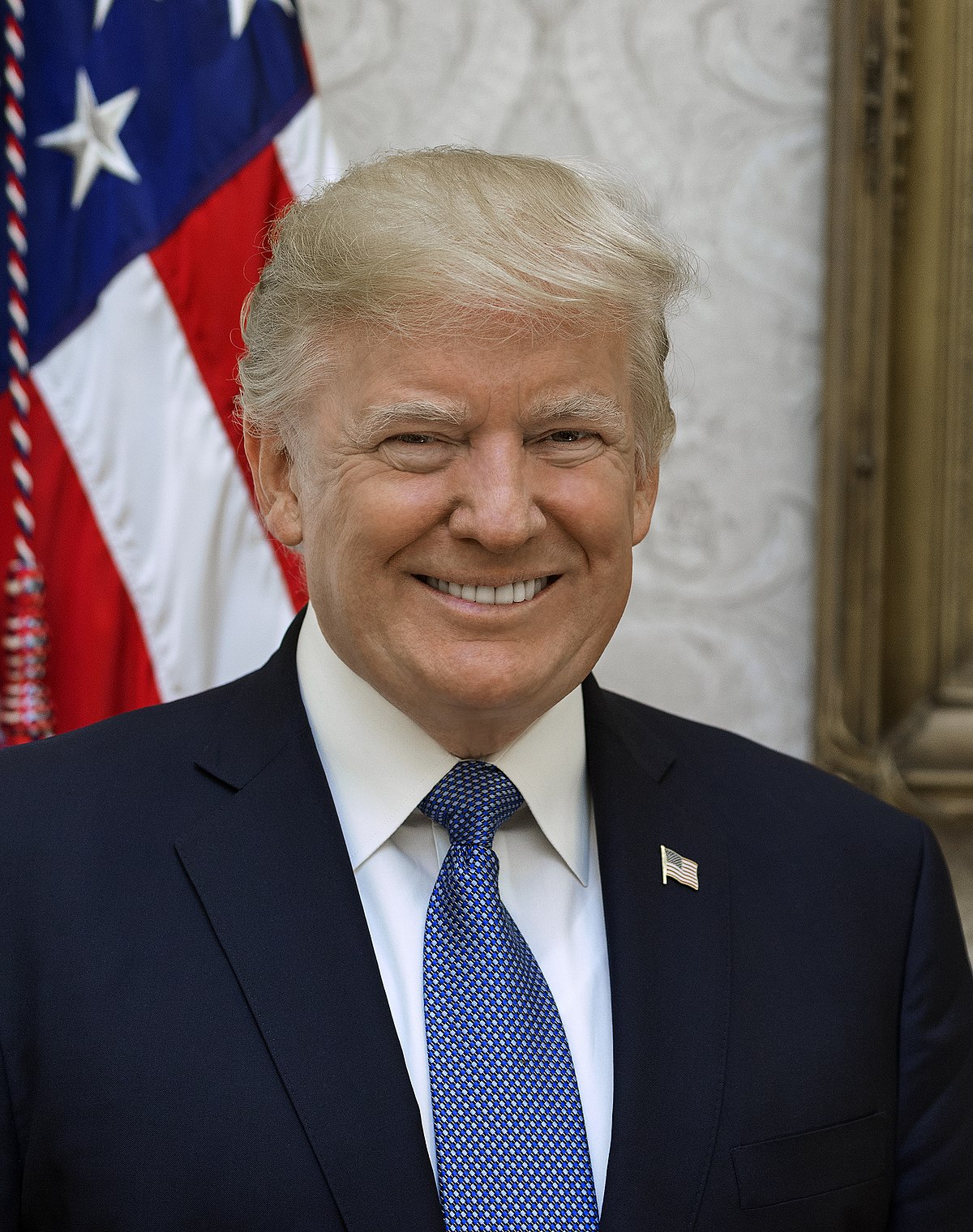 He said people coming from the lottery programme bring in "some very bad" people.

"We do not want this group of people anymore," he said. People who met him in the neighbourhood said he was horrible, nasty, mean, would not talk to people, he said. "They could see it coming," he said.

Trump said the entire world can see America is coming back, rapidly and strongly.

"One of the great things, we are bringing back perhaps four trillion dollars into our country," he said in an apparent reference in the changes in the tax codes that would help companies bring back their money stacked abroad.

Trump today praised his Indian-American UN envoy Nikki Haley for taking a tough position on Jerusalem at the world body and warned the countries who voted against the US that America will not be "taken advantage" of anymore.

"All these nations take our money and then vote against us at the Security Council," Trump told his Cabinet members at a meeting at the White House.

He was referring to the isolation of the US in the UN Security Council when all 14 members of the apex body joined hands against Trump's recognition of Jerusalem as the capital of Israel.

A similar resolution is being moved in the UN General Assembly too, where there is no veto provision.

Praising Haley for her stand in support of his policy, Trump said the countries would "potentially" vote against the US at the General Assembly.

Holding the Cabinet meeting in the backdrop of his major legislative victory on the Congressional passage of his sweeping tax reform bill, Trump said this meeting would be one of celebration. He said this is a historic victory for the American people.

"It will be an incredible Christmas gift for hardworking Americans," he said adding that the tax reforms "brings overseas corporate profits back" to the US.

Trump said the US had unleashed its military might on ISIS and today the coalition to defeat the terror group has captured nearly 100 per cent of the territory held by the outfit in Iraq and Syria.

"We are making it very difficult for them," he said.