WHO investigative team arrives in Wuhan from Singapore

A team of experts from the World Health Organisation (WHO) arrived in Wuhan today to start a probe into the origins of the coronavirus, even as China reported its first death from COVID-19 in eight months. 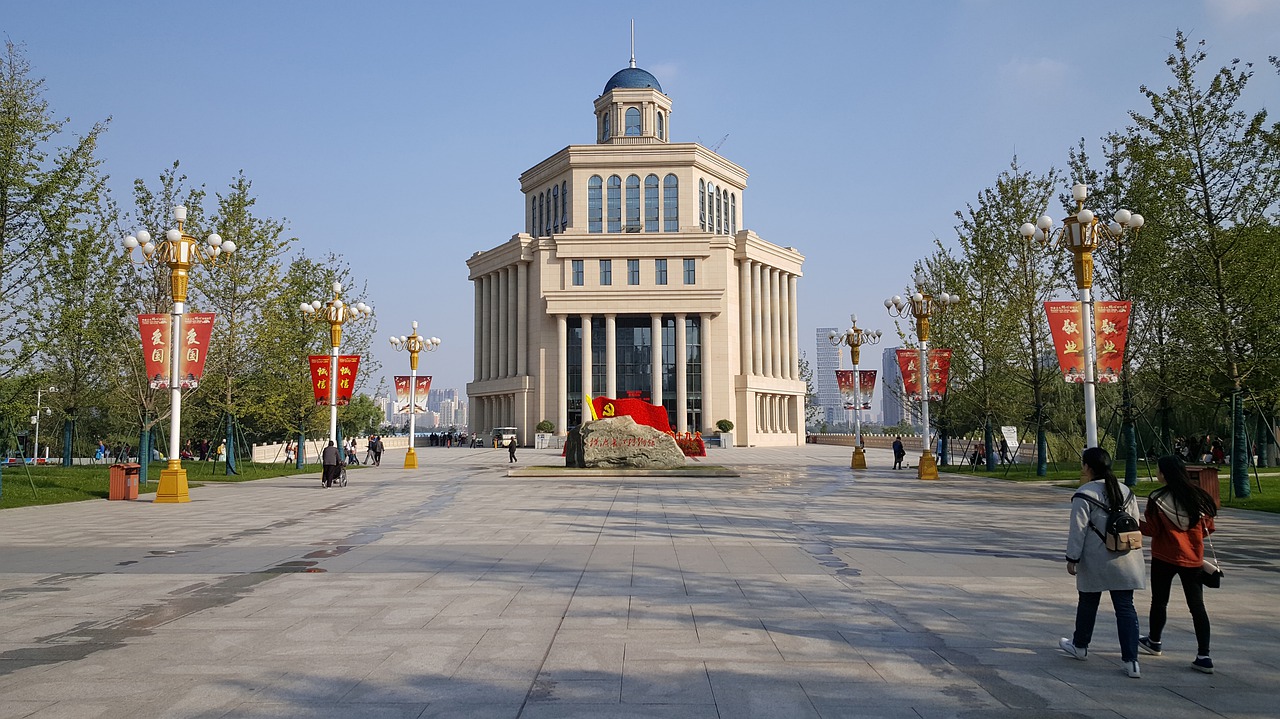 Their trip comes as more than 20 million people are under lockdown in the north of China and one province has declared an emergency, with reported COVID-19 numbers climbing again after several months of being relatively static. Photo courtesy: Pixabay

The 10 scientists, who must complete a two-week quarantine in Wuhan before starting their work, arrived for their much-delayed mission amid allegations of geopolitical manoeuvreing.

The virus was first detected in the central Chinese city of Wuhan in late 2019 and has since billowed out across the world, killing nearly two million people so far, infecting tens of millions and eviscerating the global economy.

State broadcaster CGTN showed the plane carrying the team arrive from Singapore to be met by Chinese officials in full hazmat suits.

Their trip comes as more than 20 million people are under lockdown in the north of China and one province has declared an emergency, with reported COVID-19 numbers climbing again after several months of being relatively static.

Beijing is anxious to stamp out local clusters ahead of next month's Lunar New Year festival when hundreds of millions of people will be on the move across the country.

As infections have spread, northeastern Heilongjiang declared an "emergency state" on Wednesday, telling its 37.5 million residents not to leave the province unless absolutely necessary.

Peter Ben Embarek, team lead for the mission, said the group would start with a mandatory quarantine at a hotel due to Chinese immigration requirements.

He warned it "could be a very long journey before we get a full understanding of what happened".

Beijing has argued that although Wuhan is where the first cluster of cases was detected, it is not necessarily where the virus originated.