On Friday (March 10, 2017), a white man attempted to set fire to a convenience store as he assumed that the owner was Muslim. He told the police that he had “wanted to run the Arabs out of our country,” as he was angered by “what they were doing in the Middle East.” 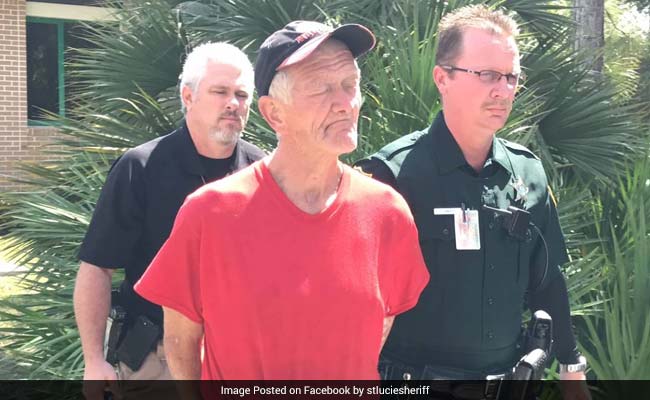 This makes it the latest in a string of incidents targeting South Asians mistaken for people of Arab descent, according to a report by NDTV on March 13, 2017.

Nonprofit group South Asian Americans Leading Together (SAALT) had noted that there were 207 documented "incidents of hate violence and xenophobic political rhetoric aimed at South Asian, Muslim Sikh, Hindu, Middle Eastern, and Arab communities" from late December 2015 through November 15, 2016. This was one week after Trump won the elections.

The statistics represented a 34 per cent increase in incidents in less than a third of the period covered in SAALT’s 2014 report. 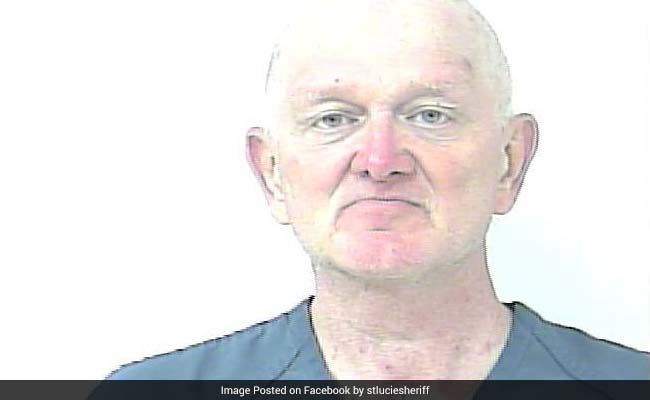 Ninety-five percent of incidents were motivated by anti-Muslim sentiments, SAALT said. "Notably President Trump was responsible for 21 percent of the xenophobic political rhetoric we tracked."

Last week, Sangay K. Misha, author of ‘Desis Divided: The Political Lives of South Asian Americans;’ wrote in The Post, that the South Asian community has suffered “security racialising” since the September 11, 2001 attacks. All immigrants from across a broad region started being treated as potential terrorists.

"The people I spoke with came from different religions, nationalities and cultures - but found themselves treated as similarly foreign and dangerous," she wrote.